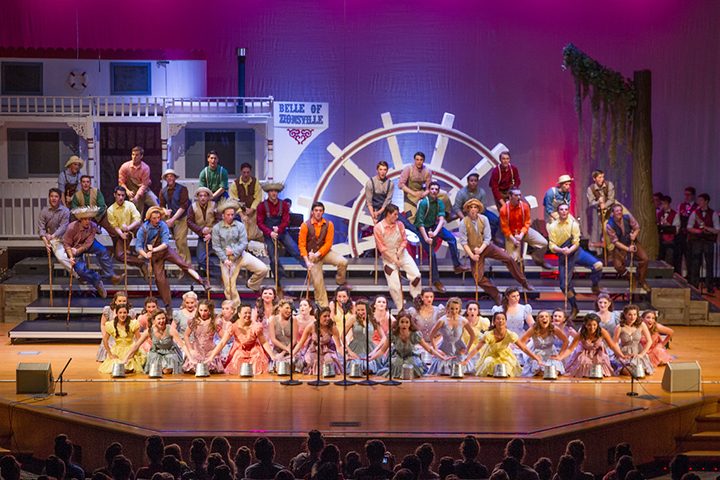 It was a clean sweep for the Zionsville High School Show Choirs at the Metropolitan Interscholastic Conference Choral Competition on March 4.

The competition was hosted by North Central High School. Both the Choralaires and Royalaires were Grand Champions of the event and were awarded Best Visuals, Best Band, and Best Vocals.