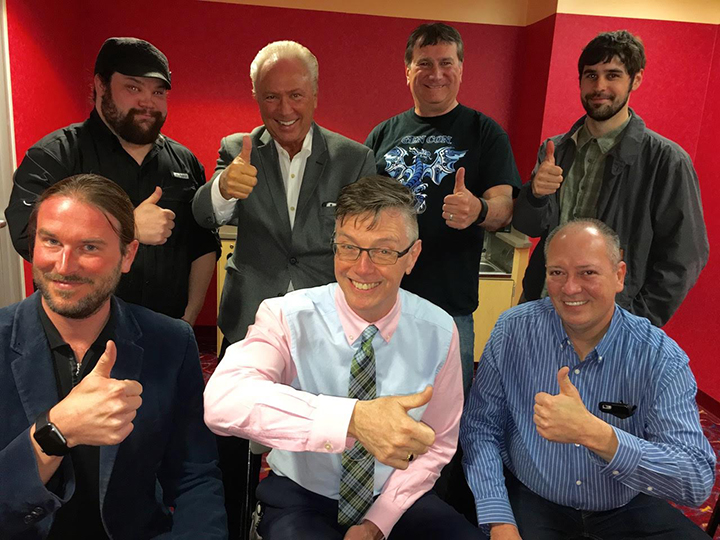 Where’s Amy attended the local Indiana Film Networking meeting at the Hamilton Town Center IMAX in Noblesville. The popular IFN monthly meeting brings together filmmakers, actors and crewmembers to learn about film-related subjects and opportunities to mingle and network with other members afterwards. The IFN group brought in Indiana’s top film festival directors and presidents to explain the ‘tricks and trades’ of entering and succeeding in a film festival. For more information about the Indiana Film Network or how to attend the next meeting visit, IndianaFilmmakers.org, Where;s Amy looks forward to seeing you there and in the movies.