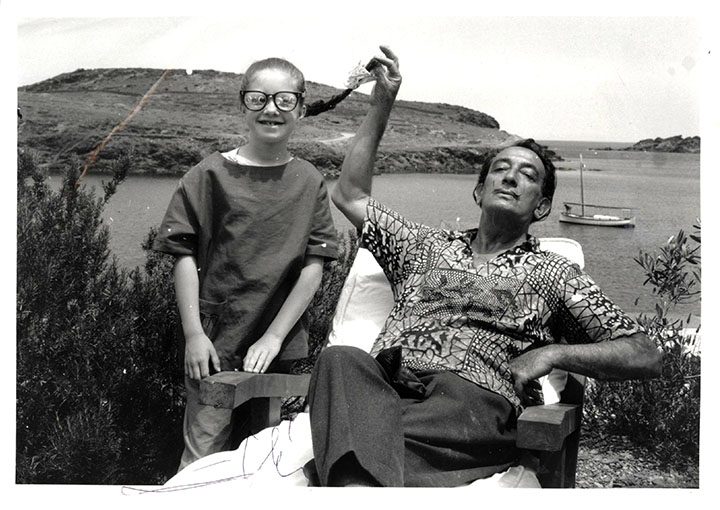 As the daughter of Salvador Dali’s long-time publisher and confidante Pierre Argillet, Christine Argillet grew up watching the Spanish genius at work. 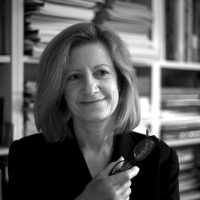 “He was somebody extraordinary even for a child,” Argillet said. “We were going to Spain during the summers and we would see Dali on a daily basis. We were in the hotel in front of his studio. It was very interesting to see him work. The entire summer he would be working on very large-scale paintings. It was fascinating because you would see him work with so unconventional tools.”

Argillet told of how Dali found an octopus on the shore, put the octopus in acid, placed it in a copper plate and drew an etching around the octopus’ imprint. That turned into his “Medusa.”

Argillet is the curator of “Dali: The Argillet Collection.” Dali died at the age of 84 in 1989.

“I want to have this collection known,” Argillet said. “I wanted to pay tribute to Dali’s work as a draftsman and etcher and to my father’s role as what I see as a wonderful publisher very close to the artist.” 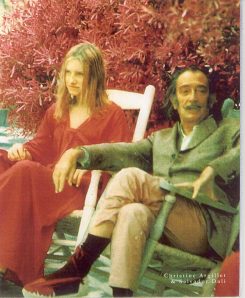 “We have mostly Dali’s cooper etchings from 1934 to 1973 but we also have a few hand-woven tapestries,” Argillet said. “We have watercolors and drawings. We have some porcelains that were done in 1973.”

Pierre Argillet and Dali remained good friends even after their professional relationship ended.

Argillet said when her father died in 2001 at age 91 she decided to continue to show the collection around the world.

“I’ve decided to show Dali’s work that is not that well known and requires a beautiful craft,” Argillet said. “The lines that the artist etches in a cooper plate directly cannot be canceled afterwards. It’s like a sculpture where you chip parts of wood.”

The collection’s permanent home is at the Museum of Surrealism in Melun, France and the Dali Museum in Figueres, Spain.

Argillet splits her time between Los Angeles and France.