You are at:Home»Current in Westfield»Weathering through: Local business owner goes from supermodel to power tools 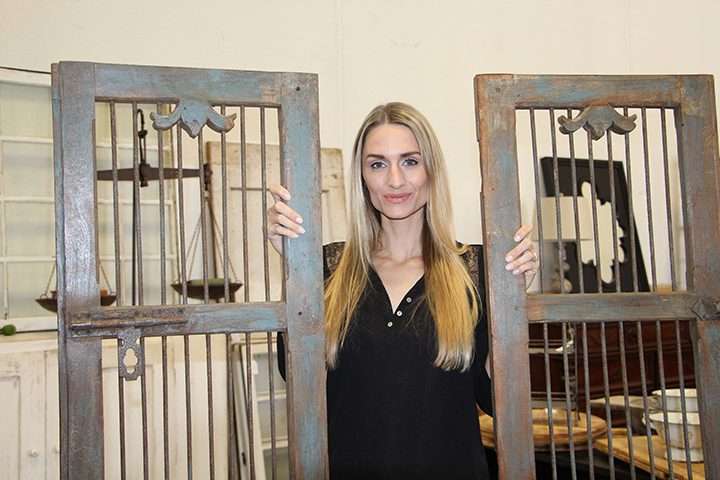 Lauren Bower, 33, a former model and singer, has opened her own business called The Weathervane Antiques & Home Market in Westfield to showcase her eye for hidden treasures, vintage pieces and modern looks. 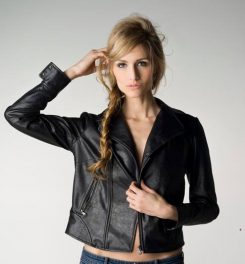 Bower, a Carmel resident and wife and mother of four, started the antique market in 2015.

Previously, Bower modeled for CoverGirl, Pantene, Under Armour and Procter & Gamble and sang with her father, Tim Wright of the Wright Brothers Band. Bower said during her time as a model, she became disheartened by the constant dietary restrictions, the pressures to be a certain size, the vanity and smarmy Chicago-based modeling agencies. Bower said one of her only truly positive modeling experiences was with the Carmel-based Helen Wells Agency.

Bower said it wasn’t until she became a Christian that she realized how unfulfilling her life was. Soon after, she changed career path supermodel to power tools and began repurposing antiques and used furniture and pursuing her newest line of work as owner and founder of The Weathervane Antiques & Home Market.

“It’s the sweet common thing that come natural to you that will fulfill you,” she said. 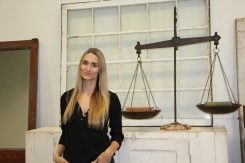 “(Bower) is as at ease with a table saw and electric screwdriver as she was in 6-inch heels at a photo shoot for Helen Wells Agency,” Wright said. “The bonus is she calls the shots.”

Bower said the mission of The Weathervane is to provide Hoosiers with a place to shop for statement pieces, timeless accents, forgotten treasures and everything in-between.

“Antiques are where my heart is, and I also love mixing it with new furniture, so I blended the two. And that’s what The Weathervane is, it’s a blending of new and old,” she said.

Bower said the TV show “Fixer Upper” gave her confidence to blend old and new styles. She said she decided to jump on the style while it’s current and not so foreign. For example, Bower said because of “Fixer Upper,” using an old workbench from the 1920s as an entertainment stand isn’t abnormal anymore.

The antique market is currently housed in a warehouse. The warehouse space includes vignettes throughout the floor, a designing room area, living room suite and more.

“It feels more like a retail space, but you’re in a warehouse,” Bower said.

She said walking through the warehouse is like the ultimate treasure hunt.

“I already found all of the cool stuff for you. If it’s sifted through my eye, then you know it’s cool,” she said. “I love the hunt to find special, unique pieces.”

The Weathervane features all styles but leans toward homegrown or barn-house chic. Styles also include Boho, modern, mid-century modern and traditional. 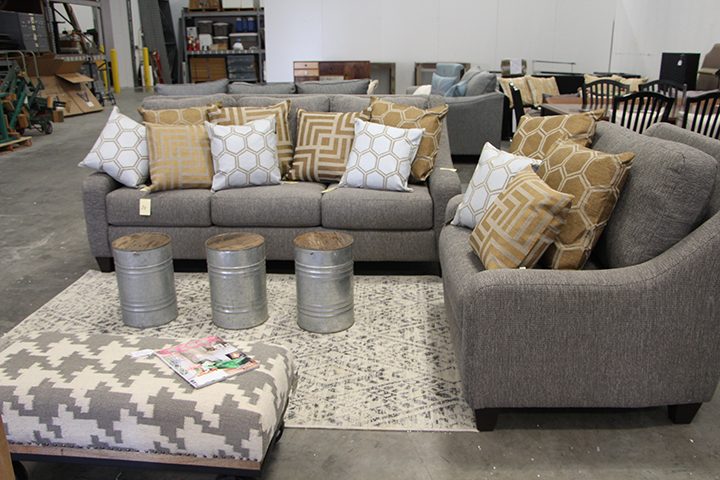 Bower is working on offering an online store via Facebook and will open a retail space in the future.