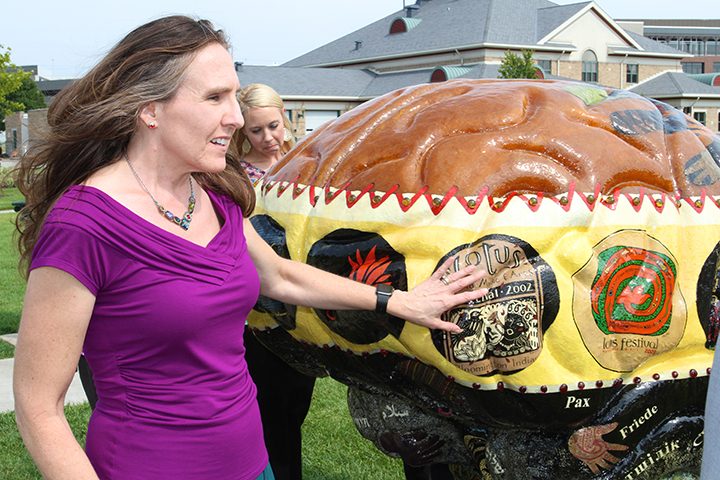 Following National Mental Health Awareness Month in May, and preceding Suicide Prevention Month in September, the City of Fishers has created its own initiative – inviting the public to various events during the inaugural Mental Health Week. The new initiative kicks off Aug. 2 and continues through Aug. 12.

“We are in Phase II of the whole mental health initiative, and Phase II is about bringing down the stigma around mental health,” Fishers Mayor Scott Fadness said. “We are now in the cultural side of it. How do we create a community that is OK having discussions about mental health? We are making a decided and intentional effort to keep the struggles of mental health on the forefront, Mental Health Week being one of those exercises. (The week) is primarily focused around school being back in session as a catalyst for that conversation.”

“In order to reduce the number of suicides that occur, there’s a good chance the number of IDs occurring in the community might actually go up,” Fadness said. “If we are doing our job right, we will spot people in those emergency situations that need to get to resources. It would reduce suicide and, in return, increase immediate detention.”

Orusa said he would like the community to be at a point where residents are as knowledgeable on what to do in a mental health crisis, as they would be if someone was experiencing a heart attack.

“We want to arm people with tools so they can help that person and get them the services that they need,” he said. “We want it to be as common as someone knowing CPR.”

Fadness said that despite the onslaught of upcoming mental health awareness events, the city has more planned.

“I want people to be aware of the fact this will be an ongoing, systemic approach,” he said. “This isn’t going to be we will do this one week and call it a win. There will be things throughout the course of next year, and further, where we continue to bring (mental health) to the forefront of residents’ minds.”

Phase III would share what the city’s learned and educate other communities on the state of mental health awareness and becoming stigma-free.  Although not yet implemented, Phase III could happen alongside Phase II. 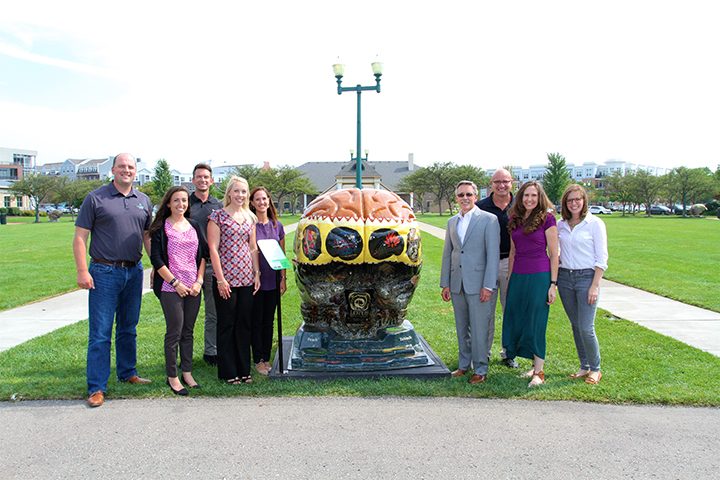 A full description of each event is available at fishers.in.us/fishersmhw. Hamilton Southeastern Back-to-School nights, times and dates vary, will have Community Health Network booths available to learn more about the district’s mental health therapist. For a full list of back-to-school events, visit hse.k12.in.us.