You are at:Home»Current in Westfield»Westfield Cover Stories»Tracing roots:  Bible College looks toward future, learns from the past 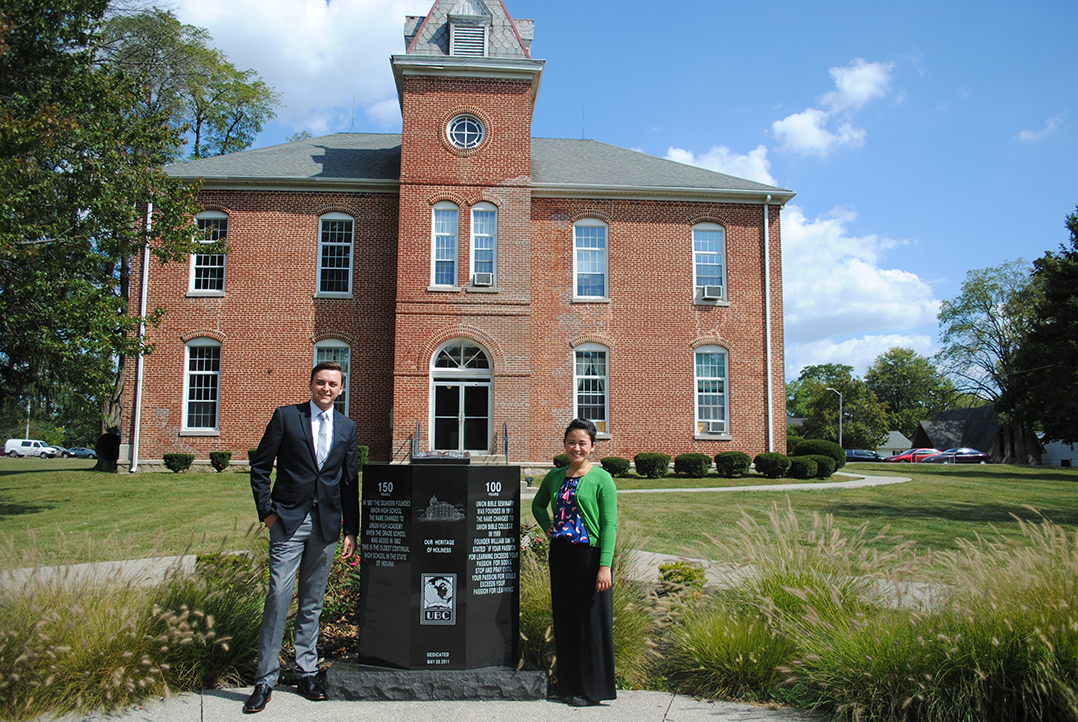 For nearly 170 years, Union Bible College & Academy has served Westfield on many different fronts. It is the oldest continuously running school in the state. The UBC was founded in 1861 by Quaker immigrants as Union High School.  In 1882, a grade school was added and eventually became Union High & Academy.

“Union High School was instrumental in the formation of (Westfield Washington) township at the time,” said Adam Buckler, president of Union Bible College & Academy. “As the Civil War was quickly approaching, (Quakers) were looking at how to prepare for an uncertain future, so they began to educate the youth.”

The school was a key stop on the Underground Railroad. Quakers owned two houses across the street from the school, and slaves often were given refuge there by Westfield locals.

“Quakers have always been champions of equality. They opposed all forms of bigotry,” Buckler said. “They were instrumental in a pivotal part of the (Underground) Railroad during the civil war.” 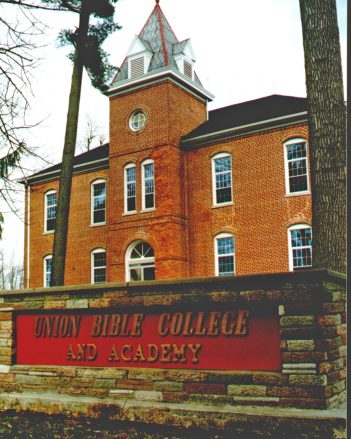 Fifty years later, UBC became an academy. The Union Bible Seminary was founded in 1911 and became interdenominational in 1977.

“They added Union Bible Seminary, which is more of a missionary training center,” Buckler said. “The school had two individual entities. The seminary would run under that.”

In the early 1980s, the school’s first president, with no affiliation to Quakers, was selected. The name was changed to better reflect the school’s interdenominational mission, and Union Bible Seminary became Union Bible College June 1, 1989.

“We offer undergraduate (degrees) in education, ministry and music.” Buckler said. “Though we never returned to having a Quaker as president, Quakers and Friends are still on the board today.”

Buckler said when he began his tenure as president, the college was “financially challenged.” In the wake of a 10-year strategic plan, a facilities master plan was approved last year by the board. Buckler said that much-needed improvements are planned.

“Renovations and additions are long overdue here,” Buckler said. “I cannot say much about the blueprint, but I can say without a doubt it would transform the entire campus.”

Tuition ranges from $9,000 a year at the college to just under $4,000 at the academy. Buckler said UBC strives for debt-free graduation for all students. With 154 students, the Association for Biblical Higher Education, a Dept. of Education-recognized organization, lists UBC as one of the fastest-growing Bible colleges in the nation.

“We applaud the growth of Westfield.” Buckler said. “We want to make this event worthwhile as we showcase the history the UBC has to offer.”

Students Thelma Miranda and Austin Line embrace their choice to attend Union Bible College. Miranda immigrated from Honduras to pursue a degree in education from UBC.

“I prayed and God guided me here,” she said. “I like education and the opportunity came in.”

Line attended high school at UBC’s academy. He and his wife live on campus. He is majoring in pastoral ministry with a minor in youth ministry.

“I prayed about it and felt led to come here,” he said. “This is where I was most comfortable.”

The UBC will host the Fall Walkathon  Sept. 29. Sara Teter is the president of the Parent Teacher Fellowship and said she wants to provide more opportunities for students.

“The (walkathon) route will follow our campus trails, with misting stations and much more,” Teter said.

Buckler said the walkathon will showcase the benefits of a Christian college experience.

“We typically have 500 or more people,” event organizer Lori Whitaker said. “This year we are expecting a record crowd.”

The festival coincides with the City of Westfield’s Grand Junction Derby, an annual racing event on Union St. in downtown.

“We typically have a small degree of overflow traffic from the derby,” Whitaker said. “We hope that the two events taking place on the same day will make it easy for crossover traffic (to attend) both events.”

A separate event held the night before the festival is for returning alumni and their familes. It is open to the public. 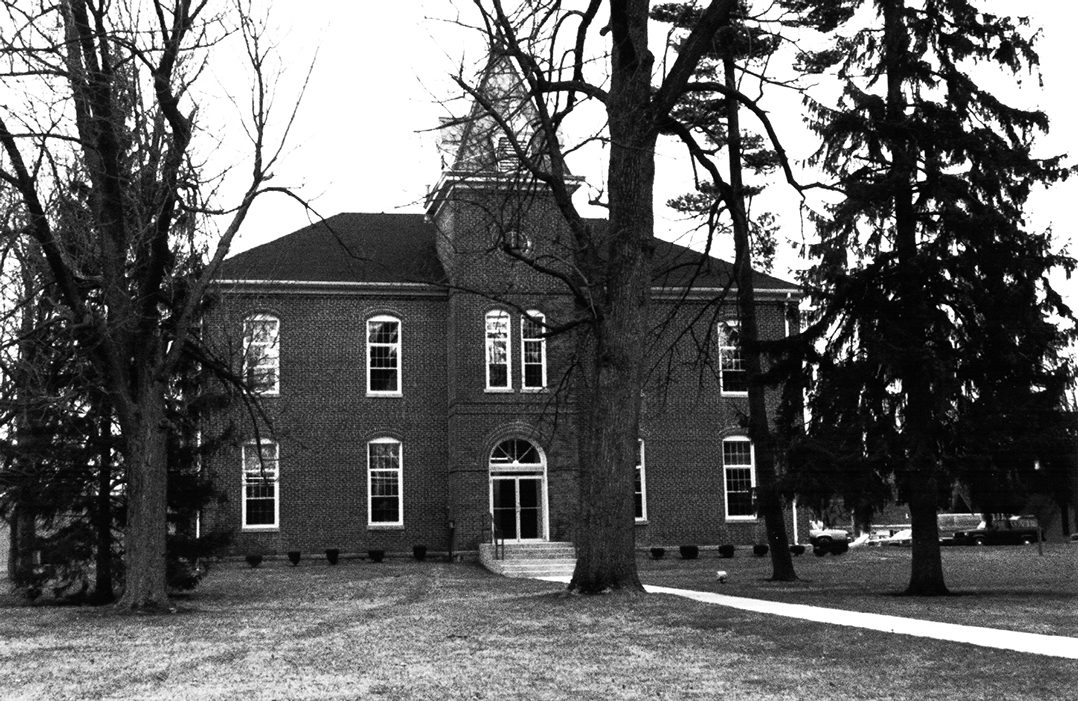