You are at:Home»Lifestyle»Health»Carmel man promotes Movember in memory of late father 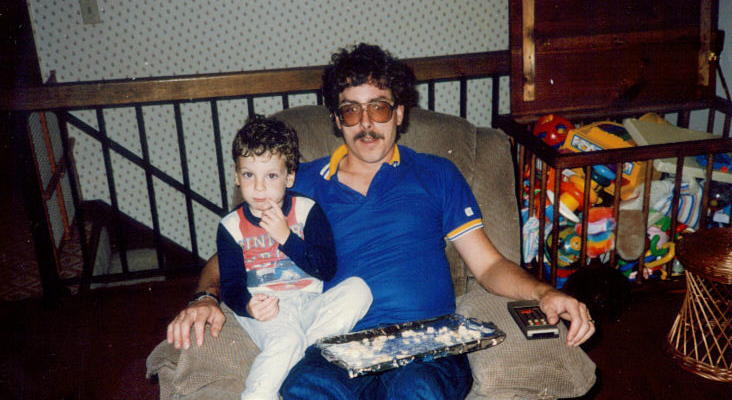 Mike Sale was seeking a constructive way to deal with his grief following the death of his father.

He discovered Movember and its mission a couple of months later.

“I was looking for something to apply myself to and something that was uniquely attacking some of the pervasive problems of cancer,” said Sale, a 34-year-old Carmel resident.

“It started as lung cancer and spread into other things,” Sale said.

The Movember Foundation’s mission is keep men from dying so young by focusing on men’s health issues. It encourages men to shave and then grow mustaches to raise awareness and funds starting Nov. 1.

“I have that light stubble growth that we all love to go for this time of year,” Sale said. “I will shave it all off and the kids won’t recognize me for a week or two and I’ll slowly grow part of it back.”

“Prostate was initially such an appealing target because there are a lot of things you can do to get in front of it,” Sale said. “My uncle and godfather had prostate cancer, and I was absolutely surprised how quickly it overtook. Most of my dad’s family has had different afflictions of cancer in their life. That’s why I am acutely attuned to it.”

Sale said money raised by Movember is invested in innovative ways to promote prevention and a cure.

Sale and his wife, Sara, have two sons, Jack and Owen.

Sale’s team is called Big Mike’s Stache to honor his father, who always had a mustache.

“It felt like a fortuitous discovery when I lined up with this charity,” Sale said.

Sale works at Carmel-based Delta Faucet, and some co-workers are on his team, along with friends and family members.

Sale’s team has raised more than $75,000 in the previous seven Movember fundraising efforts.

“You can solicit donations directly or for specific activities,” Sale said. “This year I am committing to run 50 miles over the course of the month.”