You are at:Home»Current in Zionsville»Zionsville Community»Zionsville library to explore Vonnegut’s short stories 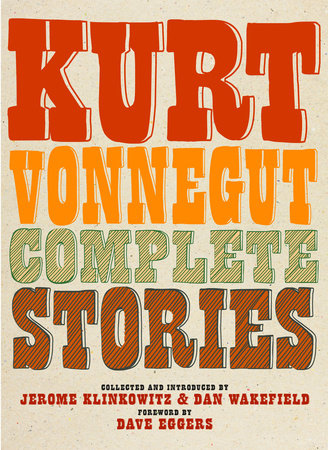 “Kurt Vonnegut Complete Stories” will be among the topics discussed Nov. 4 at the Hussey-Mayfield Memorial Public Library. (Submitted photo)

The book contains 98 completed stories written between 1941 and 2007, the year Vonnegut died. Many of the stories were published in magazines while others were part of previous collections of Vonnegut’s work.

Wakefield, a longtime friend of Vonnegut’s, will share his perspective about the book and the pair’s friendship during a Nov. 4 program from 2 to 4 p.m. at Zionsville’s Hussey-Mayfield Memorial Public Library.

The men, both graduates of Indianapolis’ Shortridge High School, had been friends since 1963. Vonnegut reviewed Wakefield’s first novel in Life magazine, which Wakefield credits for  his book’s success.

The program is presented by the Kurt Vonnegut Memorial Library, marking the first time the two libraries have collaborated on a program

Orton Ortwein, HMMPL adult programming coordinator, said he’s been wanting to do a program in conjunction with the Vonnegut Memorial Library for a while. 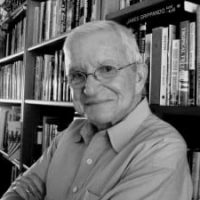 The book was compiled by Wakefield and Jerome Klinkowitz, an academic of Vonnegut’s work. They sorted the short stories into six categories with explanations about Vonnegut’s writing, “so they would be more accessible and illustrate his themes,”  Wakefield stated in an email.

“For instance, in his stories of war, Vonnegut never writes about combat,” Wakefield stated. “He felt that writing about combat made some people think it was glamorous or noble, and he didn’t want to send that message.”

But one theme that continually emerges in Vonnegut’s work is Indianapolis.

“He very much identified as a Hoosier,” Ortwein said. “A lot of Indianapolis turns up in his books.”