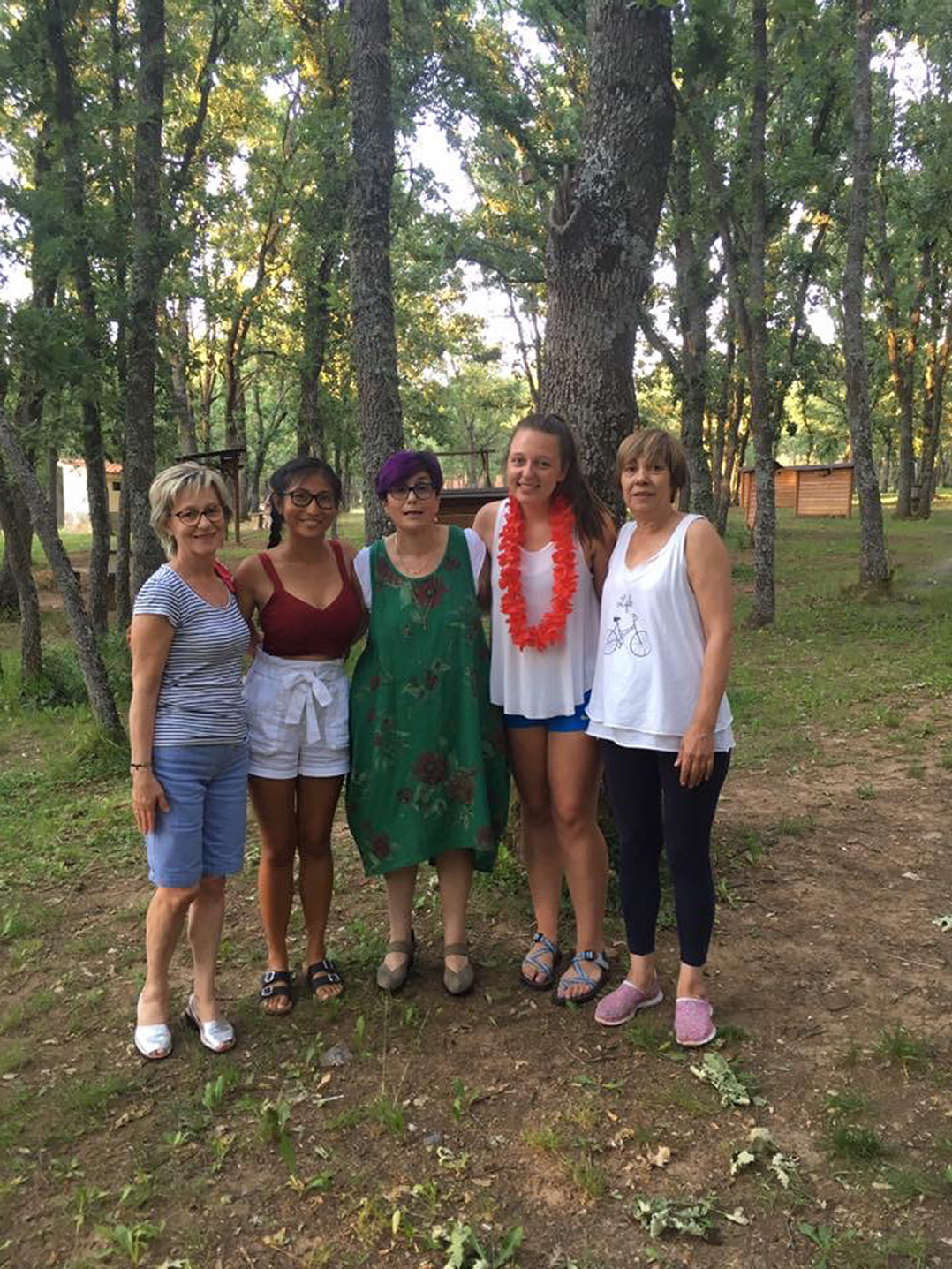 Paige Hile, second from right, with her host family in Spain. (Submitted photo)

Carmel High School senior Paige Hile has received a 2017 Indiana Outstanding High School Student of Spanish Award from the Indiana Chapter of the American Association of Teachers of Spanish and Portuguese.

“It means a lot to receive this award because it confirms my skill in Spanish,” Hile said. “I’ve never thought I was good at Spanish, but this award makes me proud and also confirms my interest to continue studying Spanish.” 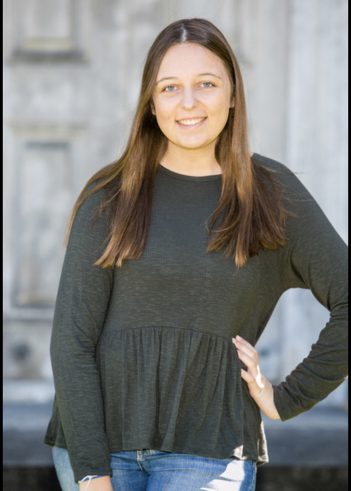 Hile began studying Spanish in first grade and kept at it for three years until it was removed from the Carmel Clay Schools elementary school curriculum when she was in fourth grade. She resumed her Spanish studies in sixth grade.

“I chose to continue in middle school because I always saw Spanish outside of school and I wanted to be able to understand it,” Hile said.

Hile found out about the program last year from another student who participated in the Indiana University Honors Program in Foreign Language in Spain who had received the award.

“Later, at the end of last year, I also participated in this program and went to León, Spain for six weeks and spoke solely Spanish,” Hile said. “One of my teachers in Spain is also a Spanish professor at IU, and he nominated me for the award.”

Hile credits her Spanish teacher, Kay Vazquez, for sparking her interest to study the language.

“She really helped me decide to go on this trip and further my Spanish outside of school. I never would have gone if it wasn’t for her,” Hile said. “In class, too, she made everything understandable and put everything we were learning into real-world terms and really prepared us for using Spanish in the real world.”

Hile wants to work in the medical field where she can put her Spanish skills to use with patients by translating and helping them feel more comfortable in high-stress situations.