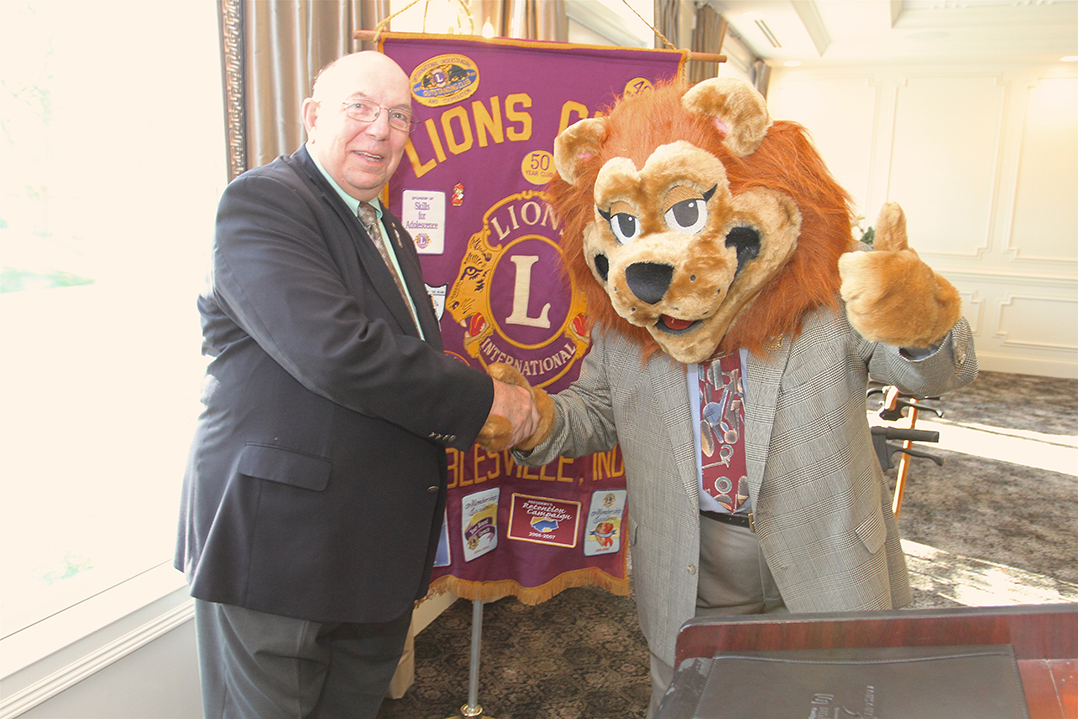 For 75 years, the service club has been making history in the City of Noblesville by giving back to its residents.

Chartered on May 6, 1942, the 30-member club was first sponsored by the Lions Club in Arcadia – an event marked with a dinner meeting at Forest Park Inn for the purpose of organizing the Noblesville Club.

“They were the movers and shakers in Noblesville back in the ’40s,” club secretary Duke Miller said.

Today, the club has 56-members and still holds its dinner meetings twice a month. 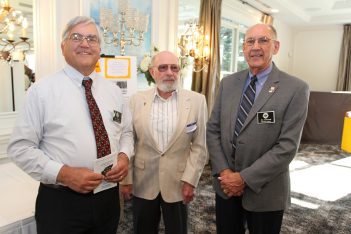 The list of more than 60 club presidents includes notable names of historically important people in Noblesville, such as Irving Heath, Garrick Mallery, O.T. Goad and Larry Jacobi, along with Boys & Girls Club of Noblesville founders and first staff, prominent business owners, longtime teachers and more. The first president of the club was local banker James G. Buck. Joe Arrowood is the current president.

Typically, club presidents serve one year, from July 1 to June 30, but Craig served in 1980-81, 2011-12, 2012-13 and 2013-14. Craig’s father, Stanley, also was a longtime member of the club before his death in September 2015 at age 91. Memorial contributions made to the Lions Club upon his death later paid for the club to purchase its mascot, appropriately named Stanley.

First and foremost, Lions Clubs around the world are service organizations, continually giving back to their respective communities through statewide and local initiatives.

The Noblesville Lions give back throughout the year with various initiatives, including donations of eyeglasses, cellphones and hearings aid. It all falls in line with Lions State Projects.

The largest program the club takes part in is Operation KidSight, an nationwide program that helps safeguard vision in kids age 2 to 6.

The Noblesville Lions first began screening eyesight in kids at local preschools in Noblesville and Fishers in February 2005. Since then, the group has screened more than 6,000 kids, and since September of this year, the club has visited nine preschools and screened 390 kids.

In addition to giving each child their prescription, the screening also detects the presence of eye disorders.

“Also, if a child is needing of glasses, and the parents cannot afford them, we buy them,” said Bob Minton, club treasurer and 50-year Lions Club member.

Recently, the club partnered with another nearby club to give back in Hamilton County.

“In the beginning of this year, we partnered with the Westfield Lions down at Third Phase (shelter in Noblesville),” Miller said. “We’ve had two gatherings, and we’re going to do a third. It’s going to be an ongoing thing, so we partner with Westfield to do a lot of the repairs they need down there.”

Most donations are made possible through cooking for the community.

The annual Pork Chop Dinner and Pancake Breakfast each summer is the club’s biggest fundraiser. Others include a food tent at the Father’s Day Car Show at Forest Park and food tents at summer music concerts at Federal Hill Commons.

In March, the club will be adding another fundraiser, a dodgeball tournament at the Ivy Tech gym at 1700 Conner St., under the direction of Lion Dave Marsh.

Marsh, club president in 2015-16, also is responsible for the club’s annual Veterans Recognition Night each November. Many club members are veterans but also are asked to invite a veteran for a free meal and recognition ceremony.

The Noblesville Lions Club holds a dinner meeting at 6:30 p.m. on the second and fourth Wednesday of each month at Jim Dandy, 2301 Conner St., Noblesville. Each meeting has a guest speaker. The next meetings will be Jan. 10 and 24.

The Noblesville Lions Club is founded with 30 members. 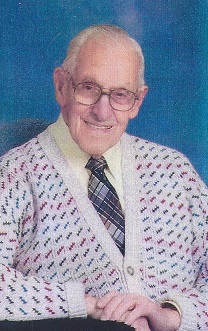 Irving Heath joins the club. Heath served as a Lion for more than 70 years until his death in December 2016. Heath was a founder of the Boys & Girls Club of Noblesville. “He (Irv Heath) joined the club when I was 6 years old,” club secretary Duke Miller joked. 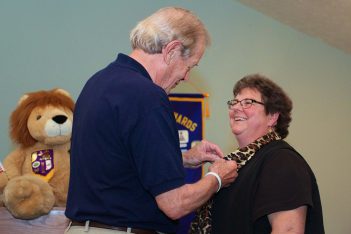 The club forms its LEO Club at Noblesville High School. The LEO club encourages local youth to develop leadership qualities by participating in service activities. The LEO Club has grown from 26 members in its first year to 41 this year.