You are at:Home»Night & Day»Easton Corbin’s Palladium show set for Jan. 12 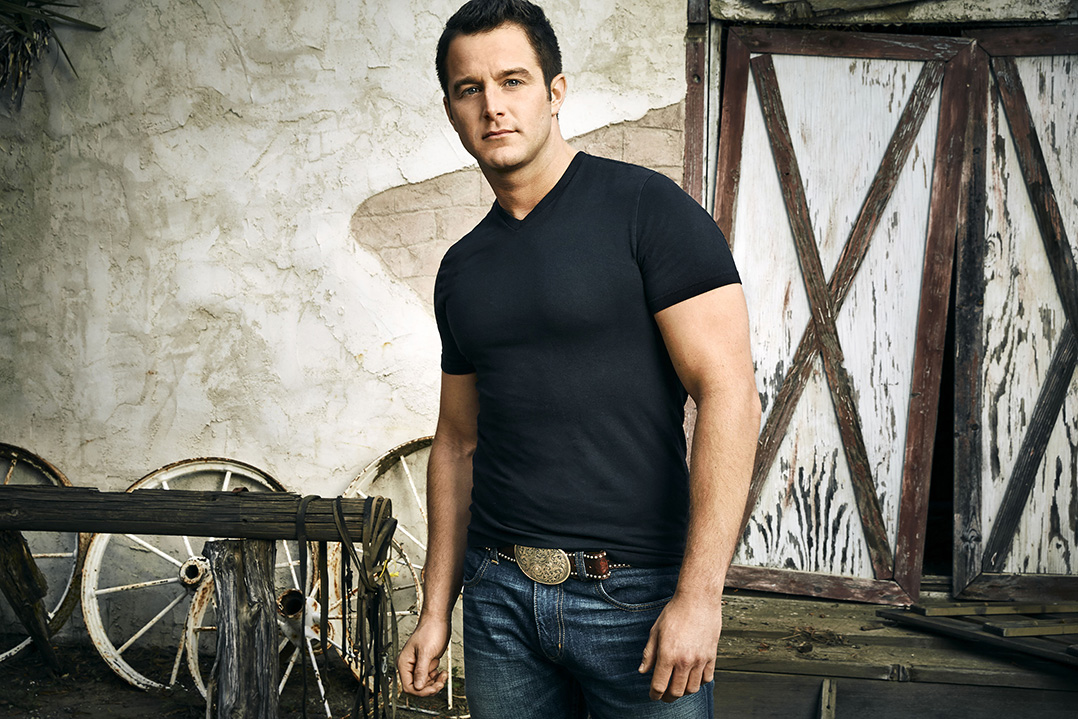 Serving as opening act for Carrie Underwood on her 2016 Storyteller Tour provided another boost to Easton Corbin.

“Absolutely. That’s what it’s about, exposure,” Corbin said. “She appeals to a wide variety of people, whether that be a country audience or pop audience. So, it absolutely helped to expose me to some of those folks.”

Corbin will perform at 8 p.m. Jan. 12 at The Palladium in Carmel. Corbin said he has made solo appearances in the Indianapolis area before but this is his first time at The Palladium.

“I’ve been on quite a few big tours with (Brad) Paisley and (Blake) Shelton,” Corbin said.

Corbin, 35, said he is finishing up his fourth album. It will likely be released in the spring.

A single from that upcoming album, “A Girl Like You,” was released in early 2017.

“I feel like they are connecting with it and, hopefully, that will continue,” Corbin said. “That’s the goal.”

Corbin’s 2010 self-titled debut album included hit singles “A Little More Country Than That” and “Roll With It,” which both went to No. 1 on the Billboard Country chart. He became the first male solo artist to debut with back-to-back No. 1 hits in 17 years.

Corbin’s roots are in traditional country, but his sound includes other influences.

“You have to mix it up a little out there. You have to stay current,” Corbin said.

Corbin is involved with Operation Homefront, a nonprofit with a mission to build secure military families.

“It’s awesome. Anytime we can do anything for the military, I jump for that opportunity, for sure,” Corbin said.