You are at:Home»Current in Fishers»Fishers Cover Stories»Things to come: City of Fishers, schools talk upcoming developments for 2018

Even with the 2017 opening of IKEA, TopGolf, Portillo’s, Braden Business Systems and more, Fishers hasn’t stopped growing. What follows is a list of developments, construction and projects the city has planned for 2018. 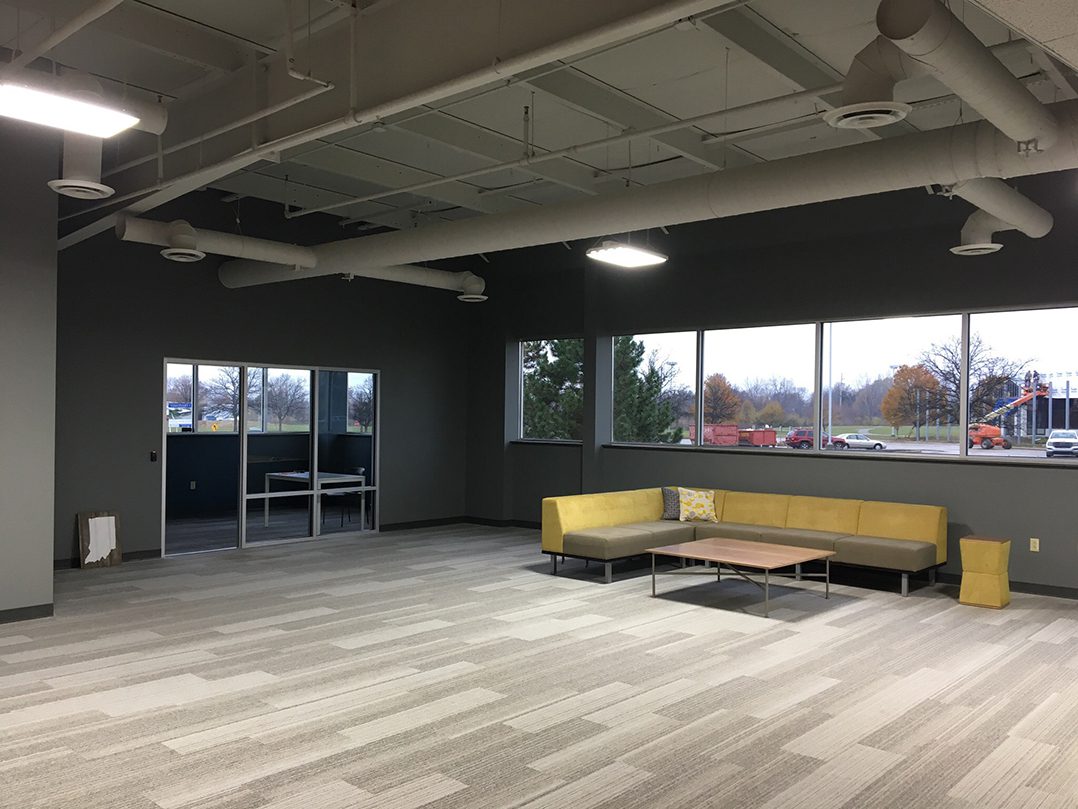 The Indiana IoT Lab in Fishers will be the first of its kind in the state. (Submitted renderings)

Fishers Mayor Scott Fadness announced the development of an IoT (Internet of Things) Lab in Fishers on Visionary Way. The lab would be the first of its kind in Indiana, and possibly the Midwest.

Internet of Things is the application of internet to various devices, according to the city’s announcement. The lab is estimated to encompass 24,000 square feet with a makerspace and space for meetings and offices.

Burger Study and 1933 Lounge, subsidiaries of St. Elmo Steak- house, are the first two restaurants announced for the 17-acre, $40 million culinary incubator called The Yard. The Yard will be built near 116th Street and Interstate 69.

The first two restaurants for the Yard, a 17-acre, $40 million culinary district to be built near 116th Street and Interstate 69, were recently announced. St. Elmo Steakhouse subsidiary restaurants Burger Study and 1933 Lounge will set up shop, with a groundbreaking scheduled for the second quarter of 2018. The restaurants have plans to open in 2019.

Craig Huse, co-owner of 1933 Lounge and St. Elmo, said in the city’s social media announcement that Fishers was a natural move for the company.

St. Elmo isn’t the only big announcement The Yard has planned.

“Next year, we will break ground on The Yard, and between now and the breaking ground we anticipate having several announcements on restaurants and details put around the culinary incubator and accelerator through next year,” Fadness said. “You will see a lot of activity start to happen out there in terms of announcements around The Yard. There’s been a lot of interest and we have a series of announcements about restaurants we feel people in Fishers will be very excited about.” 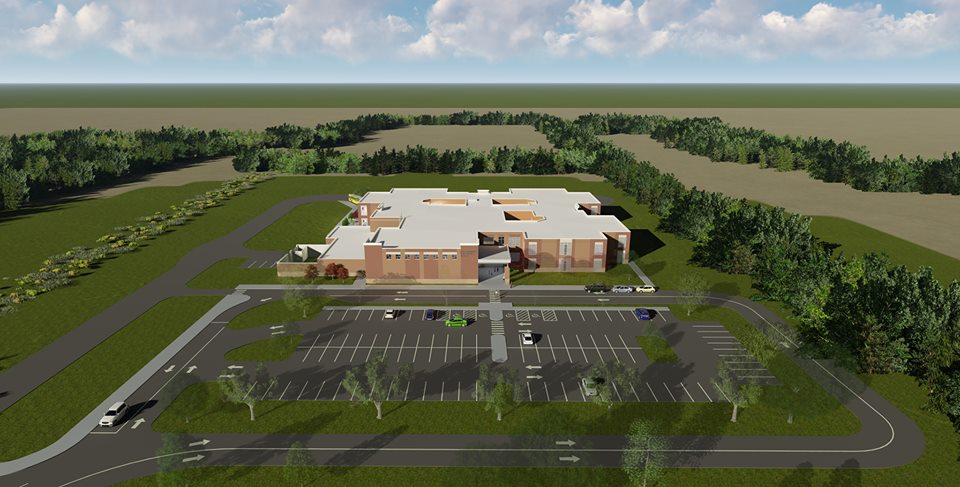 Southeastern Elementary will be Hamilton Southeastern Schools’ newest building. It broke ground in December and construction will continue through 2018. The school is scheduled to open in 2019 and will house 700-plus students.

A groundbreaking ceremony was held Dec. 8 at Hamilton Southeastern Schools’ new Southeastern Elementary, 12500 Cyntheanne Rd., Dec. 8. The 93,000-square-foot elementary is the district’s 13th elementary school. The $22 million school will hold 700-plus students. According to a press release from HSE Schools, the elementary will offer a new component of “very open to allow collaboration among different teachers and classes.” Construction will continue through 2018. The school is slated to open fall of 2019.

Fishers residents will see an array of road construction projects next year, including:

“Next year will be a very busy year in terms of roadwork,” Fadness said. “We have a number of projects people should be aware of.”

Plans for the Rail to Trail project announced in February of 2017 are ongoing. The project is a partnership between Hamilton County, Noblesville and Fishers to transform the rail line into a 14-foot paved pedestrian trail that travels 9.2 miles.

“We broke a record this year with nearly 2,200 new jobs and $60 million in (capital) investments,” Fadness said. “My goal for economic development (in 2018), it’s a reach, but hopefully we can break that record again. There’s a lot of belief Fishers is the right place to do business, and hopefully that equates to more and more economic activity.”