Zionsville, I’m sorry for your loss. 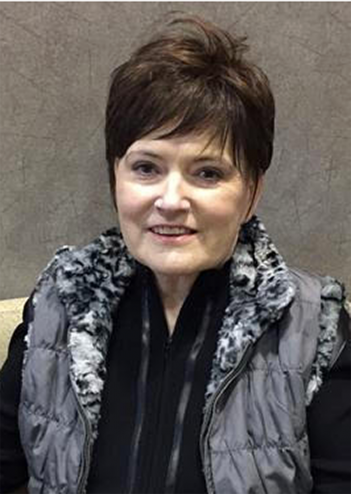 Lana Funkhouser was more than a resident. She was a wealth of knowledge of all things Zionsville, including anecdotes about residents, the history of town buildings or how town processes and policies evolved.

At her funeral, it was said that, “Lana’s love was her town.”

She was a graduate of Zionsville Community High School, where she was a cheerleader and prom queen. After several years in California, she returned to Indiana and later settled in her grandmother’s house in the village, where my family and I eventually became her neighbors.

Away from Zionsville, she had another side, a fantastically successful career in hospital administration and human resources at St. Vincent and IU Health West Hospital. My family never saw that side of Lana – to us she was pure Zionsville.

When Lana was diagnosed with basil cell myeloma six years ago it didn’t stop her. She approached it with hopeful determination, trying multiple transfusions, cocktails and treatments. She never showed how much pain she endured. She continued to fight. She cheered cyclists during Miles for Myeloma events. She helped raise funds for the organization during her life and asked for donations to the same foundation upon her death.

On Jan. 21, she lost the fight against cancer, but her legacy lives on.

Zionsville will miss Lana. The rest of us will, too.