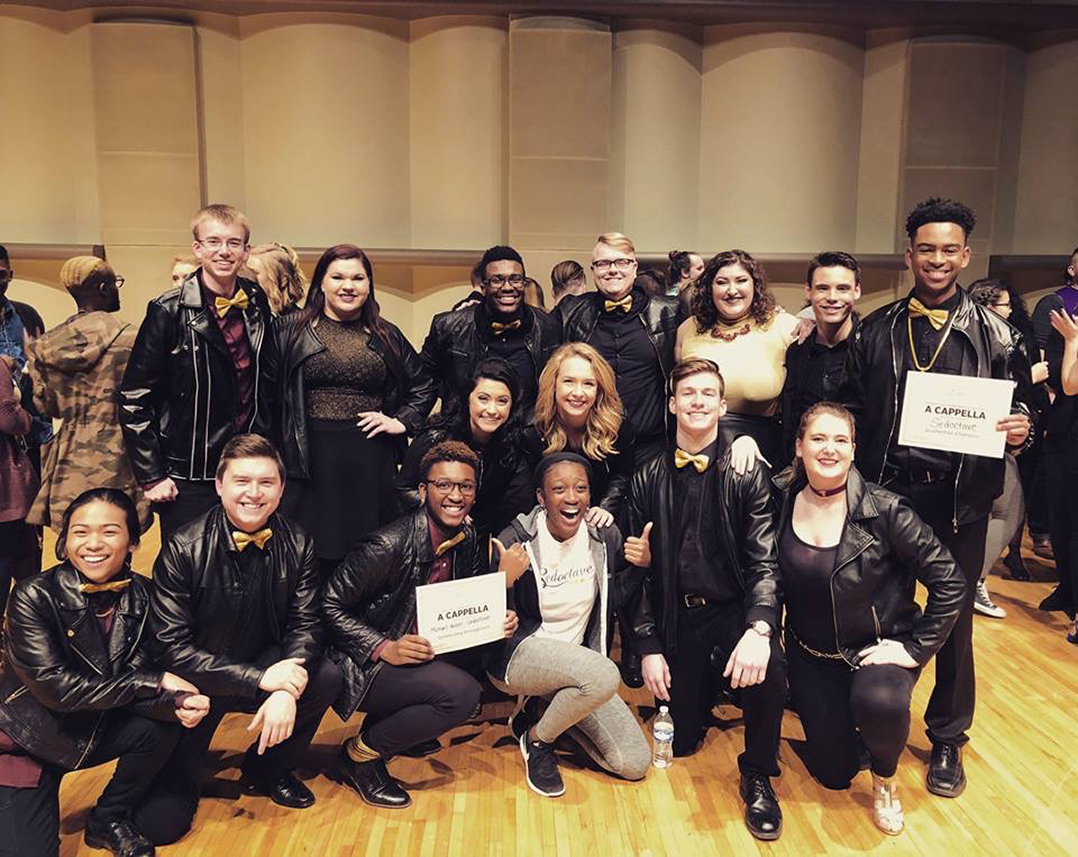 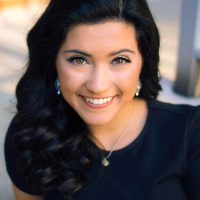 For as long as Molly O’Connor can remember, singing has been a central part of her life. She sang her first song before she took her first steps. She sang throughout grade school and junior high. She sang in show choir at Carmel High School.

Now, she sings in an a cappella group at Ball State University that has qualified for a national competition.

“I’ve been singing since I could speak,” said O’Connor, a 2016 CHS graduate. “I was in choir for eight years and eventually was in the Carmel Ambassadors as a junior and senior.” 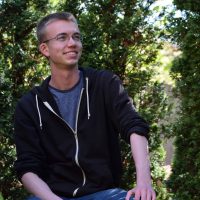 Last month, Sedoctave — for the second straight year — earned first place at the International Championship of Collegiate A Cappella Midwest Quarterfinal with a 12-minute rendition of “It Don’t Mean a Thing.” The group will now compete in the March 10 ICCA Midwest Semifinal at Washington University in St. Louis. 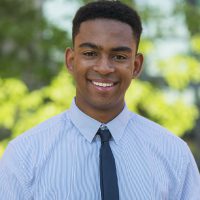 The winner of that event advances to the April 2018 ICCA Finals at the Beacon Theatre in New York City.

“In the week leading up to the (quarterfinals) show we worked so hard to bring our set together, so the first emotion I had was being so proud of what we had accomplished as a group,” O’Connor said. “It was so rewarding to see the hard work pay off, and I was happy to see everyone else so happy.”

O’Connor not only sings in the group, she is its assistant coordinator and is the public relations chair for BSU’s chapter of the ACA. Joining the organization was a priority when she arrived on campus. 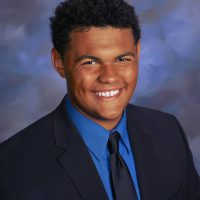 “I’ve been a member of ACA since my first week at Ball State as a freshman,” O’Connor said. “I love the family I’ve found in Sedoctave, and I love the opportunity it’s given me to sing outside of school work. I’m a double-major in marketing and public relations, so in college, for the first time in seven years, none of my classes had anything to do with music.

“It’s always been a hobby and an outlet for me, so Sedoctave has allowed me to keep that in my life in addition to my classes, and I am so grateful for that.”

Cole, 22, is a four-year member of the group. He also is its coordinator. In that role, he plans and schedules all performances and organizes all logistics. And like O’Connor, he is a lifelong singer who relishes being part of Sedoctave, which was founded in 2014.

“I have really enjoyed watching this group grow,” Cole said. “When I started in Sedoctave my freshman year, the group was in pretty much its first year as well. Seeing the growth and all the friendships that I have made during my time has definitely been something I really enjoy.”