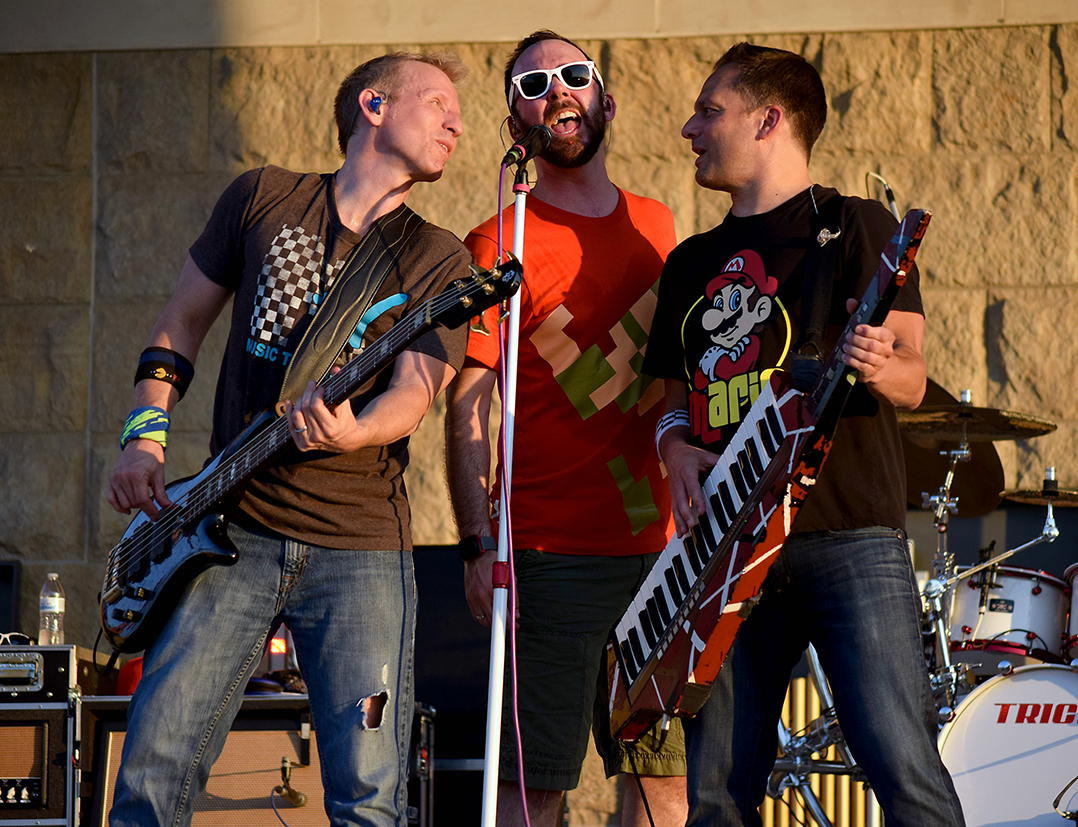 16 Candles performs last year at First Merchants Pavilion stage at Federal Hill Commons. The group will return June 2 as part of the Concerts at the Commons series.
(Submitted photo)

Noblesville Parks Assistant Director Mike Hoffmeister said the partnership with 99.5 ZPL and the Concerts at the Commons will be a win-win for both.

The Concerts at the Commons lineup will feature regional and local bands at the First Merchants Pavilion stage at Federal Hill Commons, which opened in 2017. The series is set for five Saturday nights throughout the summer, with each show starting at 7 p.m., starting May 19,

“This is the first time for a true partnership with ZPL. They had an event last year,’’ Hoffmeister said. ‘’We are going to receive some pretty good promotional material on their radio as well as well as their websites, as well as event calendars. ZPL is going to get exposure as well. They’re going to have on-site presence and some fun giveaways. Nothing major. Fun swag items and on-stage personalities at some of the shows.

“This Saturday Night series is only a portion of what is being planned for Federal Hill this summer.”

Hoffmeister said more announcements for additional concerts and events will be made later.

“With the success of last year’s concerts and events, we are expanding our free shows this year, to give the community more opportunities to enjoy Federal Hill Commons throughout the summer,” Noblesville Parks Director Brandon Bennett stated in a news release. “We are excited to welcome some new bands to Noblesville, along with the return of our more popular acts from last year.”

“We are anticipating solid growth at Federal Hill at both our Summer Concerts events,’ Hoffmeister said

The partnership with 99.5 ZPL provides added features for concertgoers, including a VIP area in the event lawn, meet-and greet-photo opportunities with the bands and exposure on the station’s website and social media pages.

Hoffmeister said with ZPL’s large base of listeners, it’s a great fit that will allow the parks department to promote its free Saturday night concerts to more music fans.

The Concerts at the Commons lineup includes: