You are at:Home»Lifestyle»Travel»Column: Istanbul’s Tower of Flight 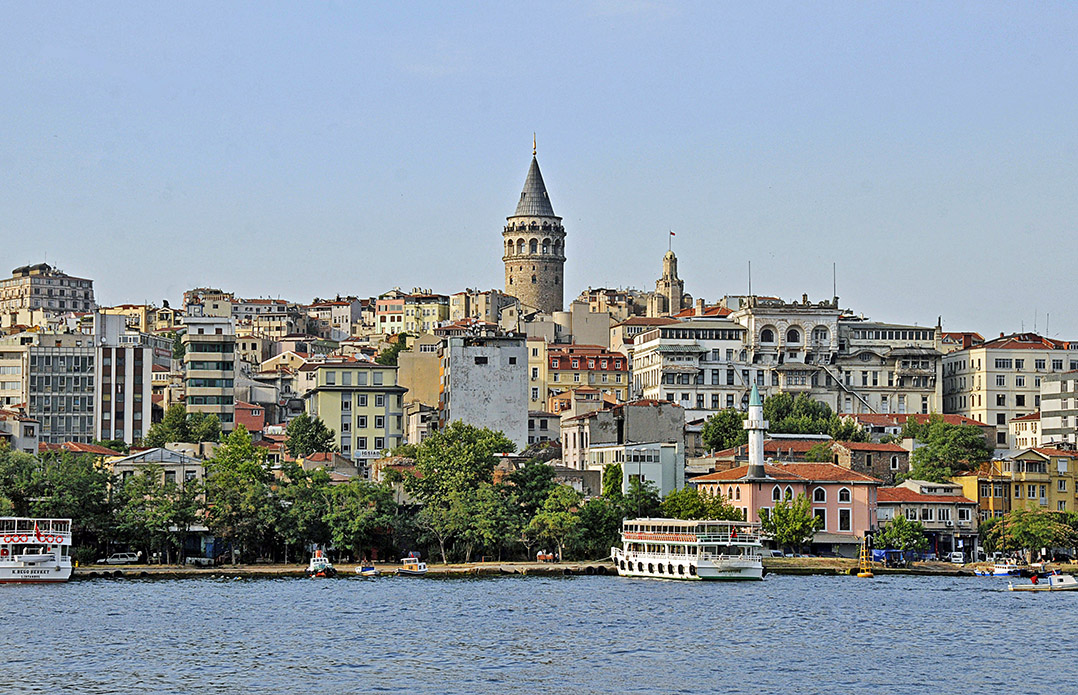 If your mental image of Istanbul does not include a 14th-century Romanesque hilltop tower overlooking a picturesque harbor, you probably need to revise your image. The cylindrical Galata Tower is also the site of a reported milestone in the history of human aviation.

In 1005 A.D., the once-poor Italian city-state of Genoa became the independent Republic of Genoa, with a fleet of ships sailing throughout the Mediterranean and beyond. The Byzantine Empire, with its capital in Constantinople, was one of Genoa’s major trading partners. To facilitate that relationship, in 1267 Genoese traders established a colony on a hillside area called Galata across the Golden Horn from Constantinople, overlooking the harbor where an estuary called the Golden Horn meets the Bosporus, the narrow strait forming the border between Europe and Asia. In 1348, as a part of a defensive wall surrounding their colony, the Genoese built a 207-foot tall tower they named Christea Turris (Tower of Christ) atop the hill from which they could detect hostile forces approaching the harbor. In 1453, after a battle in which the Genoese were neutral, Islamic forces conquered Constantinople and renamed it Istanbul. The Galata Tower became a fire tower.

According to a 17th century report, a Turk named Hezârfen Ahmed Çelebi, who had studied aerodynamics, strapped on wings he had copied from birds and flew from the top of the Galata Tower to a landing spot on the Asian side of the Bosporus, 4 miles away  In recognition of this first intercontinental flight, an Istanbul airport is named for Hezârfen.

The Galata Tower was restored in 1967 and is open to the public. For a fee, elevators carry visitors to a balcony just below the roof where they can get a spectacular panoramic view of Istanbul and the two continents on which it now lies.