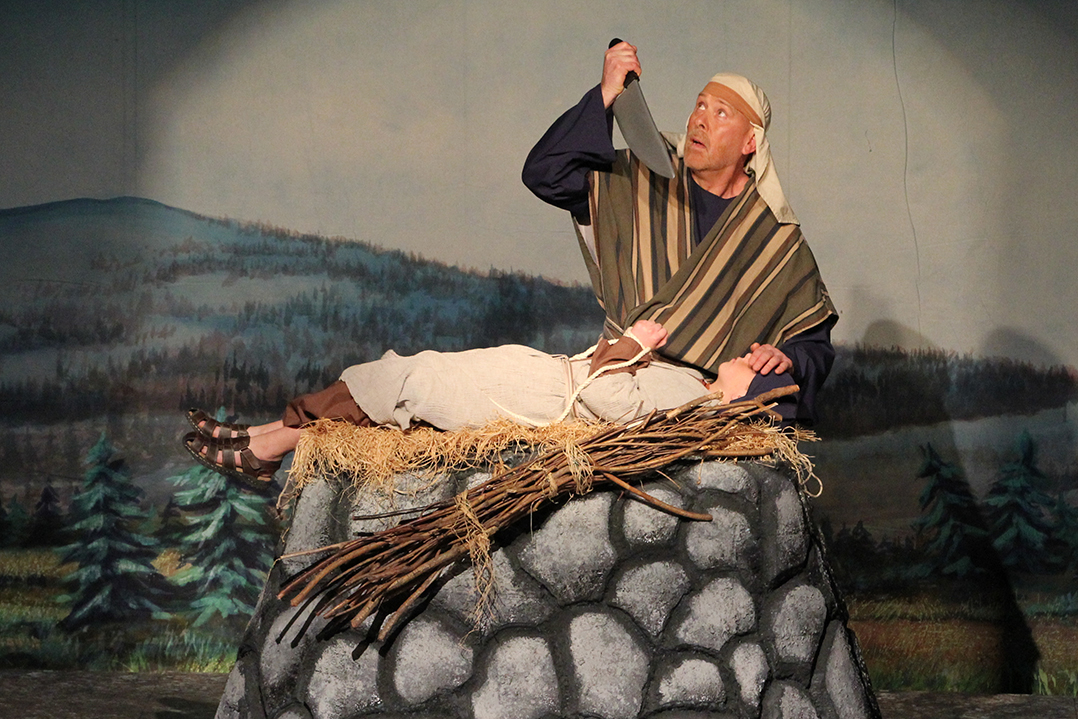 Although there are changes this year to the Hamilton County Passion Play “Behold the Lamb,” the message remains the same. 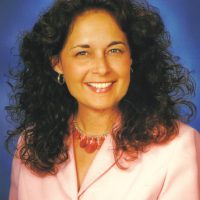 Behold the Lamb Ministries, Inc. was established as an independent 501(c)(3) nonprofit in July 2017.

Jennings said in the past there have been performances on Easter Sunday, but with so many other churches involved this year, they decided to cut the performances from seven to five so cast and choir members can participate in their own church services and not interfere with other churches’ services.

“The Lord has brought us Christians from all over central Indiana, “Jennings said.

There are cast and choir members from Lafayette, Galveston, Nashville and Franklin, among other places.

“There are new songs. The scenes are pretty similar to the past, and (there are) significant changes to production,” Jennings said. “We find people come to see it again year after year, and they want their guests to see what they’ve seen, so in the past I’ve only made minor changes. It might be a new seen or new song. This year there have been major changes across the board. People can also come to enjoy the same storyline, the same passion, in a similar production to what they’ve seen in the past.’’

Jennings said there are scenes from the Old Testament as well as the New Testament.

“We open this year with a scene from creation, back to the beginning of time,” Jennings said. “Then, we go to Children of Israel crying out for a savior in the Old Testament. One of the things I do as a director to look for opportunity to teach the word of God.

“Anybody who has been in the production will tell you that the most important part of the two hours, the Gospel is articulated by my husband, Don Jennings, who has been a pastor for more than 35 years.’’ 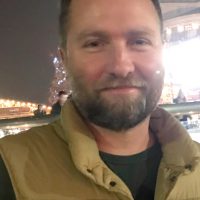 Original cast members in 1991 who are in the 2018 production include Steve and Sharon Linerode and Tom and Jennie Thomas (Noblesville).