You are at:Home»Current in Carmel»Carmel Community»Going and growing: Local churches share secrets for bucking national trend of declining congregations

Christian churches are preparing for packed houses this Easter weekend. But what about the rest of the year? 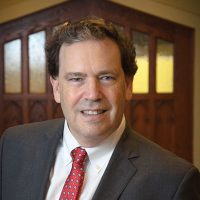 For many, attendance has been dwindling, leaving some congregations struggling and even closing their doors. But locally, there have been success stories beyond Easter and Christmas.

“In our work, we’ve found so many positive stories about effective congregations that counter the narrative of decline captured in social science data,” said Tim Shapiro, president of the Center for Congregations, Inc. in Indianapolis.

So, what are they doing right in a time when many congregations are declining? 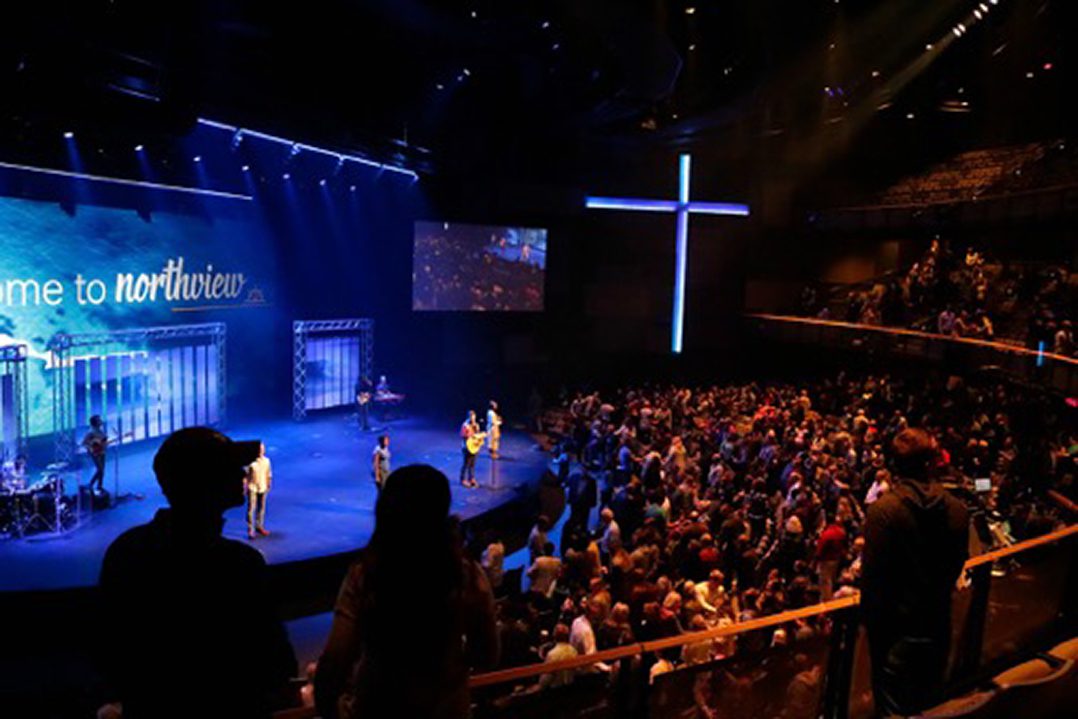 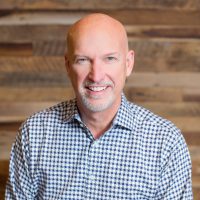 “We take the Great Commission seriously to ‘Go into the world,’” Northview Lead Pastor Steve Poe said. “We’re not waiting for the people to come to us, we take church to them.”

Two of Northview’s satellites are behind prison walls. In fact, the services have been so successful that they are adding another site at Miami Correctional Facility as well as a new location at the Indiana Women’s Prison. Northview has not let prison bars nor fear prevent it from reaching those most in need of hope and is intentional and creative in reaching the unchurched.

“We’ll do anything short of sin to reach people far from God,” Poe said.

Eastern Star’s Pastor Jeffrey A. Johnson, Sr. has a unique approach to removing location barriers. While many pastors are behind pulpits on Sunday morning, he also is behind the wheel. For the past 25 years, he has preached live — at multiple locations. He starts Sunday mornings early at the Fishers campus and then jumps in his car and hits the road. The church’s Cooper Road campus in is the next stop, and then it’s off to the Indianapolis Main Campus. 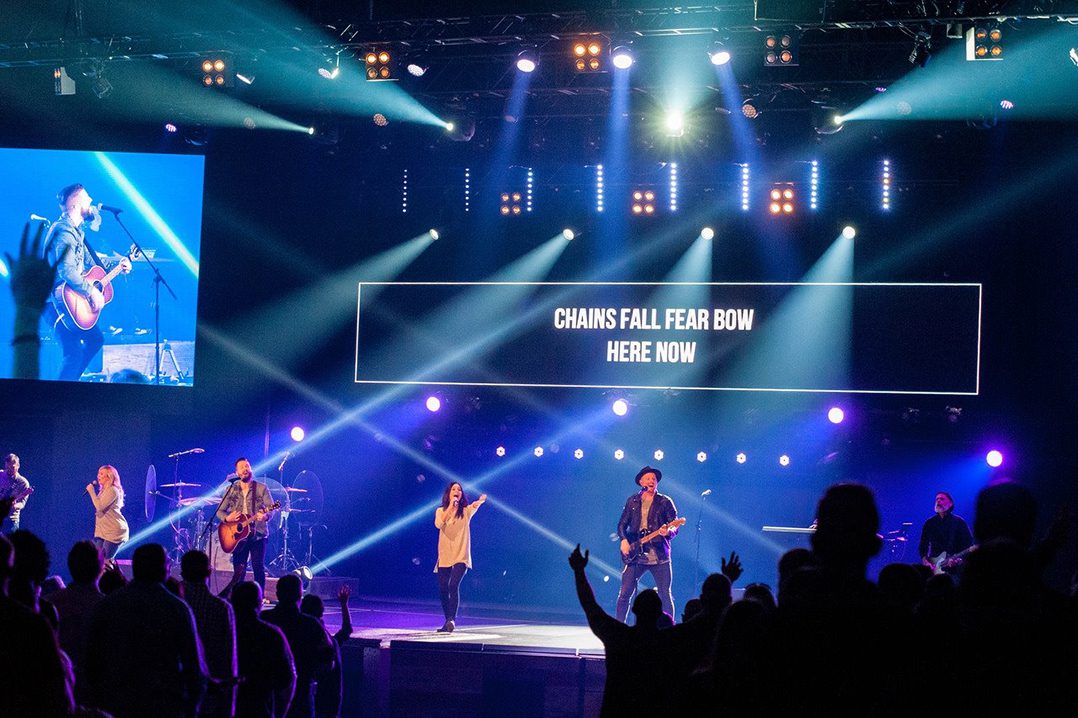 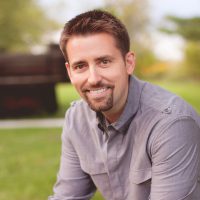 Traders Point also has made reaching people a priority and has expanded by opening three new campuses — including one in Carmel — with others on the horizon. It aims to create engaging worship with vibrant music and challenging biblical teaching that doesn’t avoid difficult texts.

“When is it ever a good idea to dismiss something just because I don’t understand, agree with, or like it?” Traders Point Lead Pastor Aaron Brockett asked in a sermon on biblical authority.

The pastors aim to root their sermons in God’s word, and people continue to flock back for more.

“I really love the sermons and learn something new each week,” Carmel resident Julie Klausner said. “The messages make me think, and I literally take time every Sunday to evaluate my life.”

Klausner also is part of a small group that meets during the week to dig deeper into the weekly sermons and to build relationships.

“Groups are where we eliminate spiritual isolation from other Christ followers, receive the knowledge from God’s word with responsive hearts and encourage one another,” Brockett said. 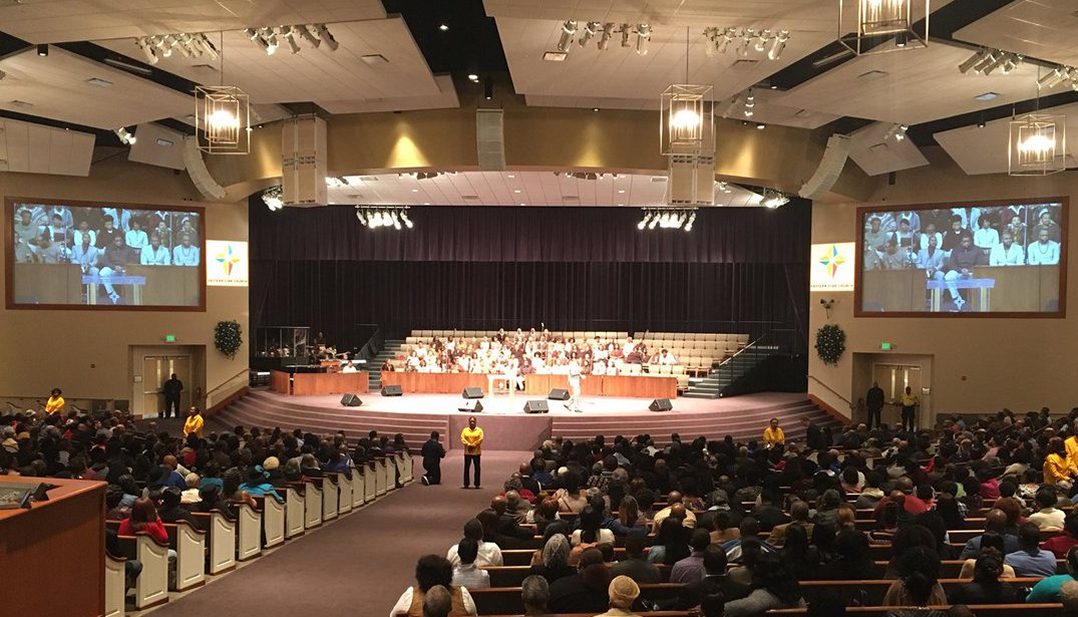 Caring for the community

One shared priority of these growing churches is reaching beyond their own walls.

“Congregations that are flourishing are those that support the lives of their members and are actively engaged in their local community,” Shapiro said.

Perhaps no local church has a more visible presence of caring for its neighbors than Eastern Star Christian Church. Not only does it engage in the local community, it has a personal stake in it. Through its “Rock Initiative,” Eastern Star is using its own land around its main campus to build 30-plus homes as well as a mixed-use apartment complex to enhance housing options, build a sense of community and grow the overall financial security of residents.

“We are going to be aggressive with this initiative to make a significant difference,” Johnson said. “It’s about renewing our community for the kingdom.”

The groundbreaking happened last spring, and the project has more than 25 community partners. 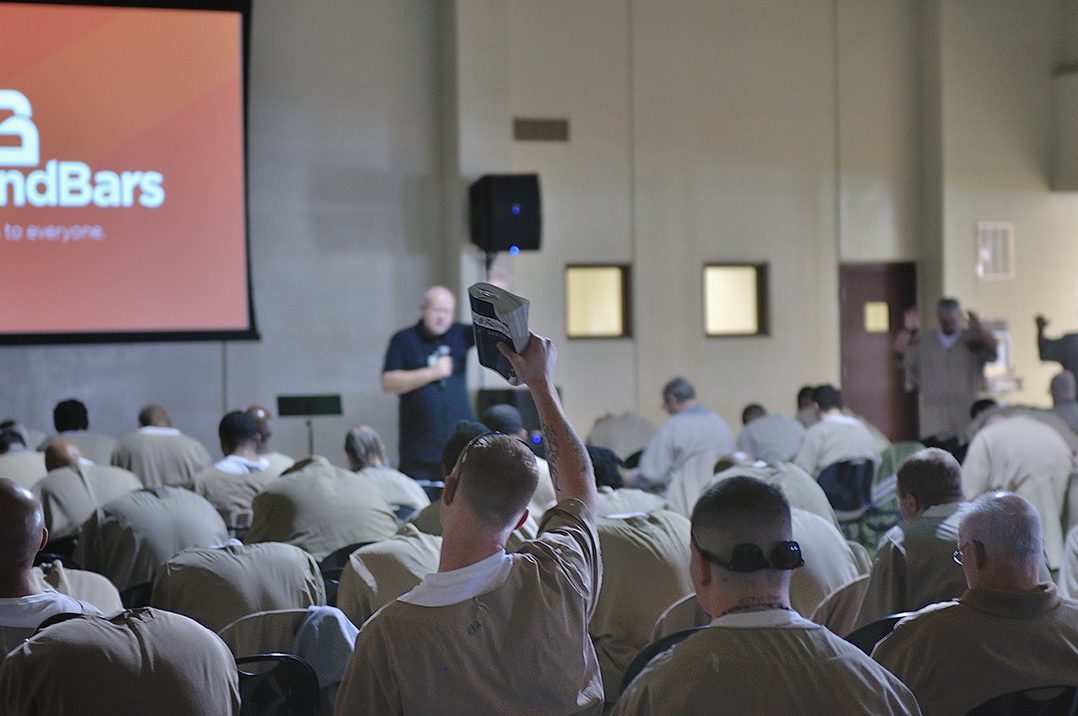 More than the numbers

This year, TPCC was ranked the fifth-fastest growing church in the U.S. by Outreach Magazine. Northview held similar honors in the recent past. It was ranked second-fastest growing in 2015 and fifth in 2013. Christmas services in 2017 peaked at both churches: 16,460 at TPCC and just under 20,000 at Northview. But for these growing churches, it’s not about increasing numbers, it’s about reaching the unchurched.

“Numbers are important because every number has a name,” Poe said. “Every name has a story. And every story is important to God.”