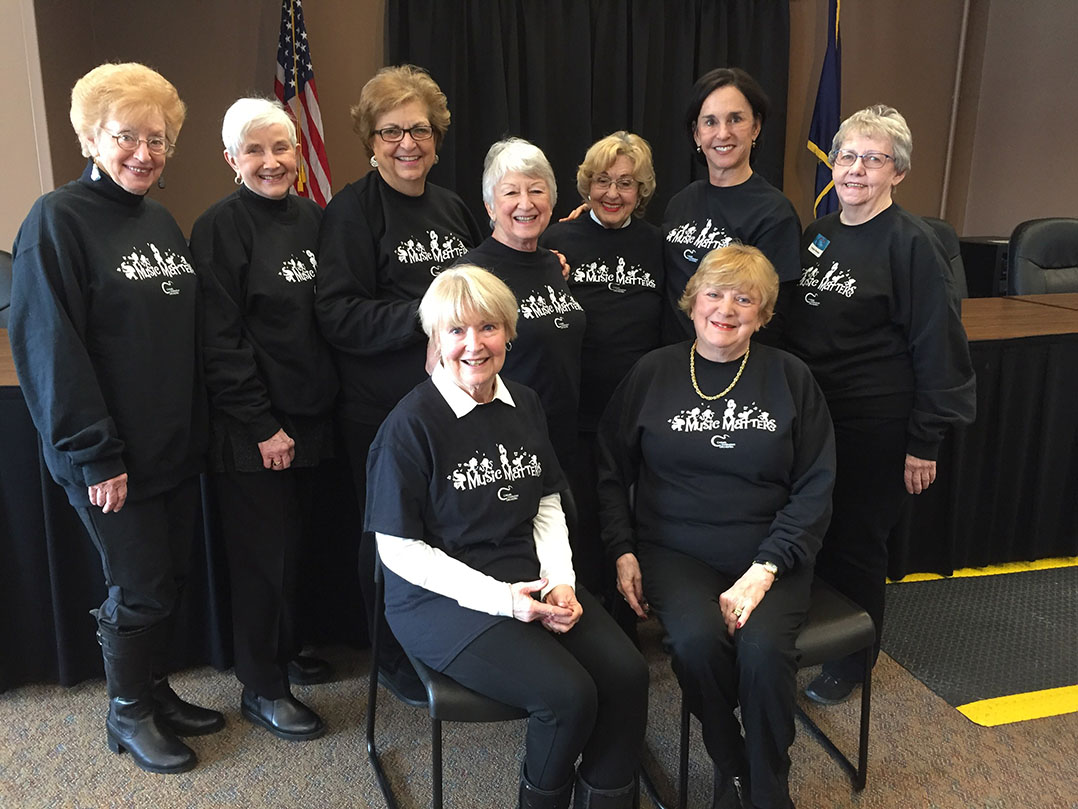 Charles Prince is eager for the opportunity to return to Carmel Symphony Orchestra.

“This is a wonderful, great program,” Prince said. “It’s really a meat-and-potatoes (concert). I would think the audience would be thrilled with it. There is really something for everyone. We are honoring our concertmaster.” 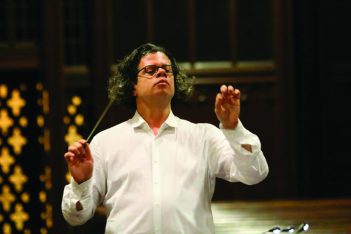 The concert, set for 7:30 p.m. April 14 at The Palladium in the Center for the Performing Arts in Carmel, will feature concertmaster and violinist Larry Shapiro, who has been the CSO concertmaster since the 2005-06 season. Shapiro is a full-time professor of violin and artist-in-residence at Butler University.

“The end of the show we are doing the “Suite from Swan Lake,” which has an extended, beautiful violin solo,” Prince said. “It’s Larry’s show but I’m there to help, and I’m enjoying it immensely. Larry is a legend in the classical music world, so I’m really honored and thrilled to be working with him in this capacity.”

Prince loved working in The Palladium.

“It’s a great concert hall,” Prince said. “I first heard about it through Michael Feinstein, who is a dear friend of mine. Michael is the person who made the connection to me with the Carmel Symphony.”

Feinstein is the artistic director for the Center for the Performing Arts. Prince became connected with Feinstein through Prince’s grandfather, Saul Chaplin, who won three Academy Awards for collaborating on the scores of “An American in Paris,” “Seven Brides for Seven Brothers” and “West Side Story”

Prince, who is the director of the Plainfield (N.J.) Symphony Orchestra, one of the oldest orchestras in New Jersey, first performed with the CSO for the Holiday Pops program in December 2016.

“I’m thrilled to be back,” said Prince, who is filling in for Janna Hymes, who had a previous commitment.

“My manager tells me when I’m going and where I’m going,” Prince said. “I have traveled exclusively to Europe and lived 10 years in Vienna. I have a fairly strong connection to Austria and Germany. My first job was as a conductor in the former East Germany in 1989 before the (Berlin) Wall went down.”

This will be the final concert of the 2017-18 season and the final performance with Alan Davis serving as CSO president and CEO. Davis will retire in September.

“He’s a kindred spirit so I’m very sad that he’ll be leaving the organization, but I know he’s looking forward to his new life,” said Prince, who developed a friendship with Davis.

The Carmel Symphony League will host its annual Spring Luncheon at 11 a.m. April 10 at Ritz Charles in Carmel. Tickets are $45.

Proceeds benefit the CSO education programs that work to foster the musical talent and education of young artists, including the Family Fun! Concert and the annual Young Artists Competition. This year’s luncheon entertainment will be provided by Cheryl Wyatt, a former lead vocalist with the United States Air Force. She has performed with the Carmel Community Players and is a regular vocalist for St. Luke’s United Methodist Contemporary Worship Service.

“The symphony is extraordinarily lucky to have this group to help support us,” Alan Davis, CSO president and CEO, stated in a release. “Their work is invaluable and their dedication much appreciated.”

A traditional favorite are the gift baskets created by League members, which will be bid on by luncheon attendees. In addition, this year the League will be selling “Music Matters” T-shirts and sweatshirts ($10 for T-shirts and $15 for sweatshirts).

For more information or to RSVP, call the CSO office at 317-844-9717 or email info@carmelsymphony.org.