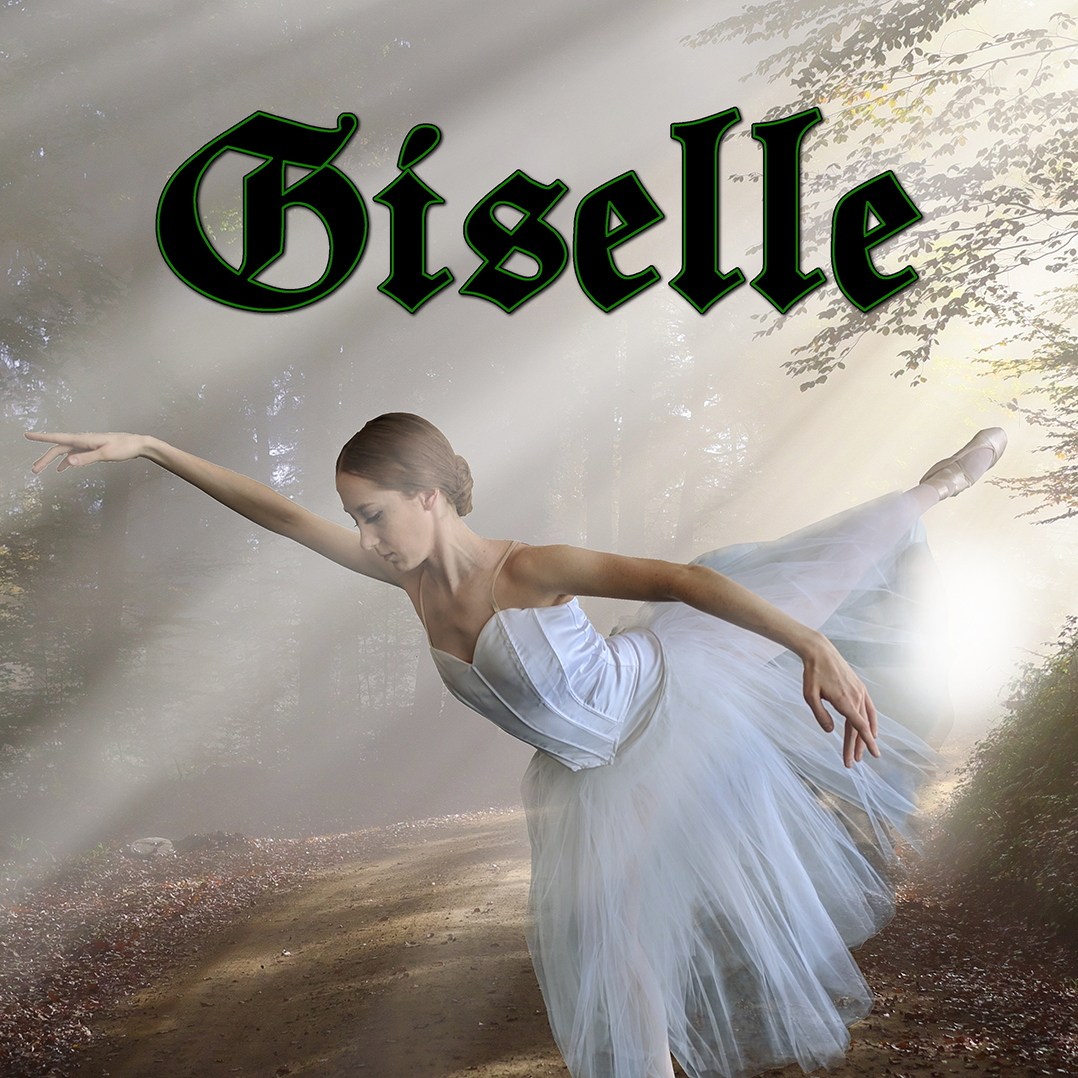 “Giselle,” Basile Theatre at Historic at the Historic Athen Westfield

The Camel-based Ballet Theatre of Indiana presents a story of “Giselle,” a timeless story of love, heartbreak and the supernatural.

Called the funniest farce ever written, this Main Street Production presents a manic menagerie as a cast of itinerant actors rehearsing a flop called “Nothing’s On.” Doors slamming, on and offstage intrigue, and an errant herring all figure in the plot of this hilarious and classically comic play.

Feinstein, Ziobro & Goodwin, the Center for the Performing Arts, Carmel.

Partners in Music Education Concert, The Palladium, the Center for the Performing Arts, Carmel

Set in New York at the turn of 20th century, the story centers on three groups in the melting pot of America,