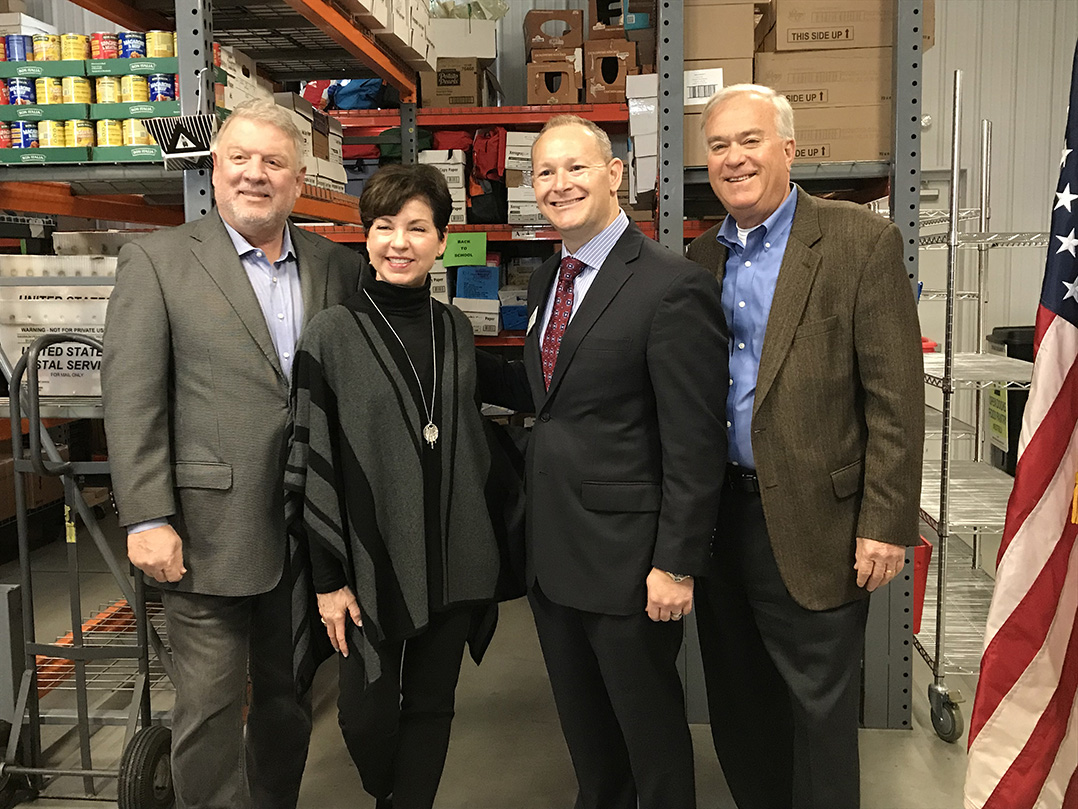 The $95,000 unrestricted fund will provide grants to organizations within Westfield. It was made possible through a major gift by the Paul and Judy Estridge Family Foundation and other individual donors.

“The unrestricted fund will be used to provide grants to the Westfield community. That means those dollars are staying here in this community,” Legacy Fund President Tom Killian said. “Oftentimes, people are empowered to give to funds tackling issues in their own community, in their own backyard, which is why city funds like this are so important.”

“This is a great honor for my wife Judy and I and our entire family to be a part of launching this endowment,” Estridge said.

Cook said the establishment of the Westfield Endowment Fund is a huge step for the city.

“We are maturing, and I think a city, in order to mature, needs to have an endowment fund,” Cook said.

Cook also announced the city council was committed to giving an additional $10,000 to the fund. Killian encouraged the community to match that number.

The Westfield Endowment Fund will be managed by the Legacy Fund, which is a Central Indiana Community Foundation affiliate serving Hamilton County.