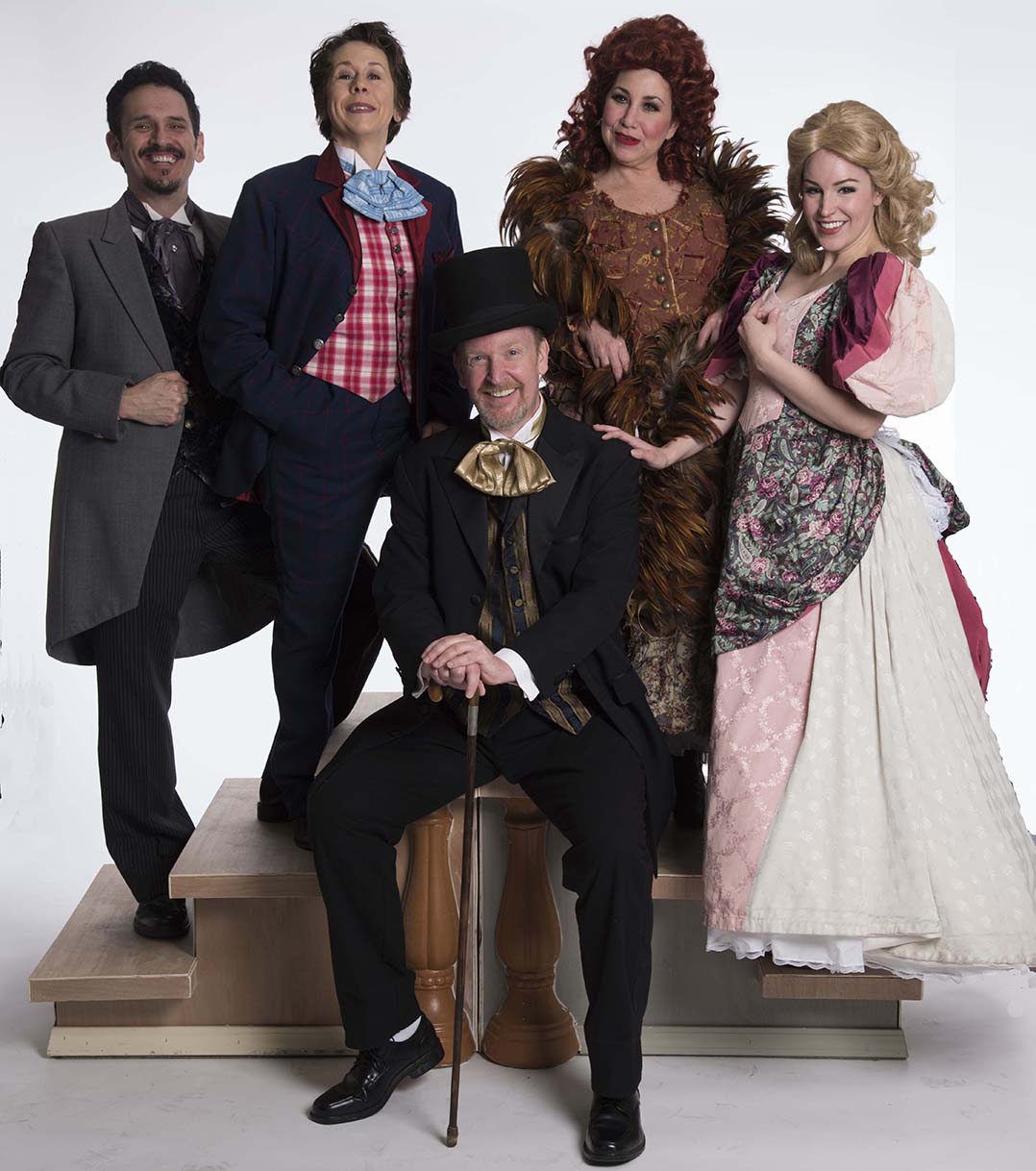 “The Mystery of Edwin Drood,” The Studio Theater, the Center for the Performing Arts

The Actors Theatre of Indiana presents Rupert Holmes’ musical based on Charles Dickens’ unfinished mystery novel. The musical revolves around a troupe of actors putting on the mystery.

Set in NewYork at the turn of 20th century, the story centers on three groups in the melting pot of America,

Itzhak Perlman, The Palladium, the Center for the Performing Arts, Carmel.

The Israeli-American violinist and conductor has been in the spotlight since appearing on “The Ed Sullivan Show” at age 13 in 1958. His recordings have won 15 Grammy Awards as well as the Grammy Lifetime Achievement.

“Music for Miracles,” The Palladium, the Center for the Performing Arts, Carmel

“Music for Miracles” was created to showcase the talent of Carmel Clay School students. All proceeds benefit the kids at Riley Hospital for Children.
Cost: $17.

“Hairspray,” The Tarkington, the Center for the Performing Arts, Carmel

The musical set in 1962 Baltimore features Tracy Turnbald, a plus-size teen, who wants to dance on the popular “Corney Collins Show.” When her dream comes true, she goes from social outcast to a star.

Called the funniest farce ever written, the IRT presents a manic menagerie as a cast of itinerant actors rehearsing a flop called “Nothing’s On.” Doors slamming, on and offstage intrigue and an errant herring all figure in the plot of this hilarious and classically comic play.