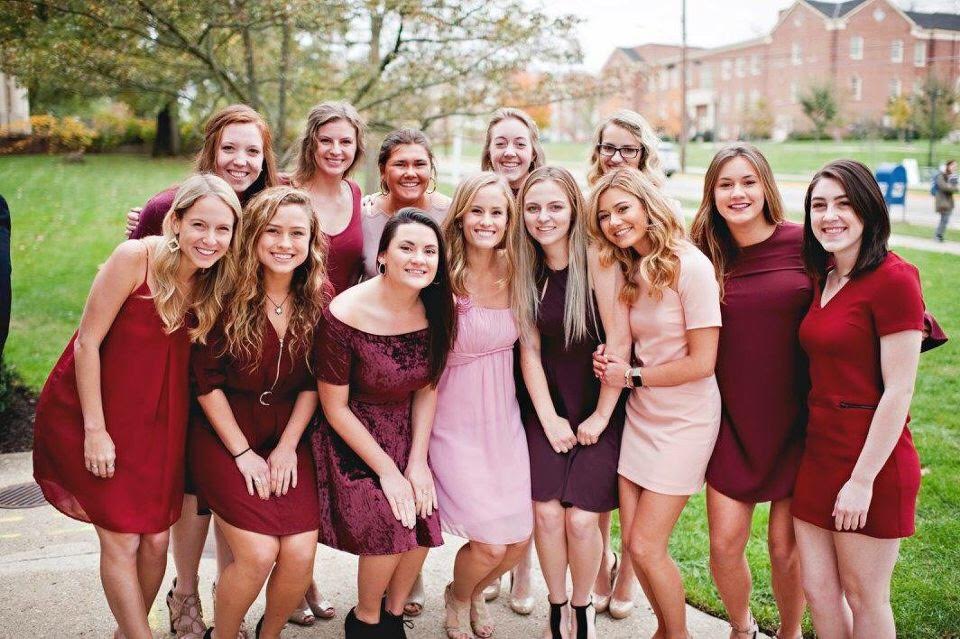 The organization was founded 15 years ago by Zionsville Community High School and Zionsville Middle School drama director, Mikayla Koharcik. Weidner has been a key part of helping forge the Misfitz into a premier musical group. 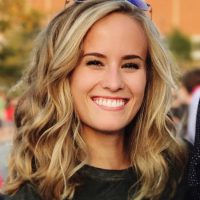 Weidner describes Misfitz as a driven and classy group of women who perform any genre of music for the purpose of bonding and giving back to the community through performances on and off campus.

The group competed in the 2017 International Championship of Collegiate A Cappella (ICCAs), made famous in the movie “Pitch Perfect,” and placed third. The group also released its second album, “Soul Revival,” in November 2017. The album has been nominated by the Contemporary A Cappella Recording Awards, popularly known as the Grammys of a cappella, for “2018 Best Female Collegiate Album.”

After the release of the group’s first album, “Fitz,” in late 2016, Weidner was selected as a nominee by the Contemporary A Cappella Recording Awards for “2017 Best Collegiate All-Female Arrangement.”

The group, consisting of 12 members, covers a variety of a genres, including punk rock, folk, R&B, country, soul and pop.

“There’s a certain level of sass,” Weidner said. “We’re definitely a spark when we walk into a room.”

Weidner first heard of the group in middle school. Koharcik, a ZMS drama director and language arts teacher, was a founding member more than 15 years ago. Koharcik directed Weidner in her seventh- and eighth-grade play.

“I’m beyond proud of her and what she’s done for the group,” Koharcik said.

Weidner said she enjoyed leading the group as music director and connecting with all the women through music.

She said the friendships she’s made through the Miami Misfitz will last a lifetime.

After graduation, Weidner plans to move to Chicago and pursue a career with West Monroe Partners, a business management consulting firm. She said she also wants to perform at local jazz piano and a cappella bars.

Academically, Weidner is an honors student with a cumulative GPA of 4.0. She has been on the President’s List all seven semesters and will graduate in May with degrees in business, psychology and music.

Weidner, one of several family members who have attended Miami, was recently awarded the 2018 President Distinguished Service Award and the Senior Service Leadership Award for exceptional contributions and service to Miami University’s campus life.

View a preview of the album here: https://www.youtube.com/watch?v=xUXXnIPOdbM