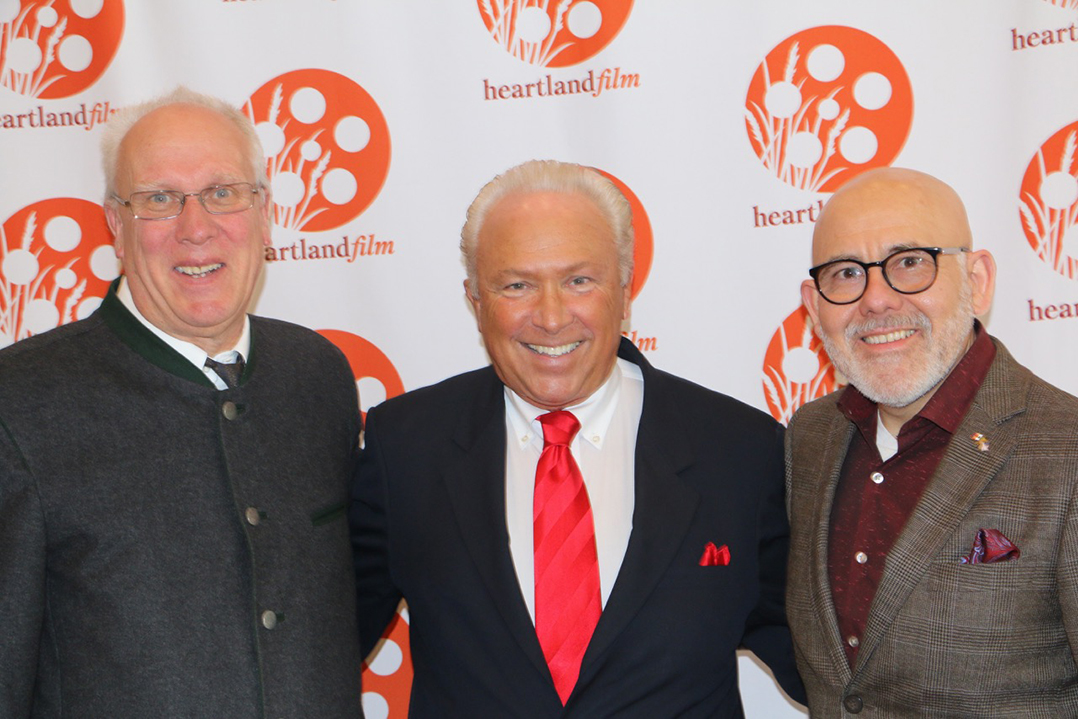 The Heartland Film Festival hosted “2018 Cultural Journey Mexico” April 19-22. Seven International films were screened in honor of Mexico and its filmmakers. The torch was passed to the next Cultural Journey recipient, Germany, in 2019.