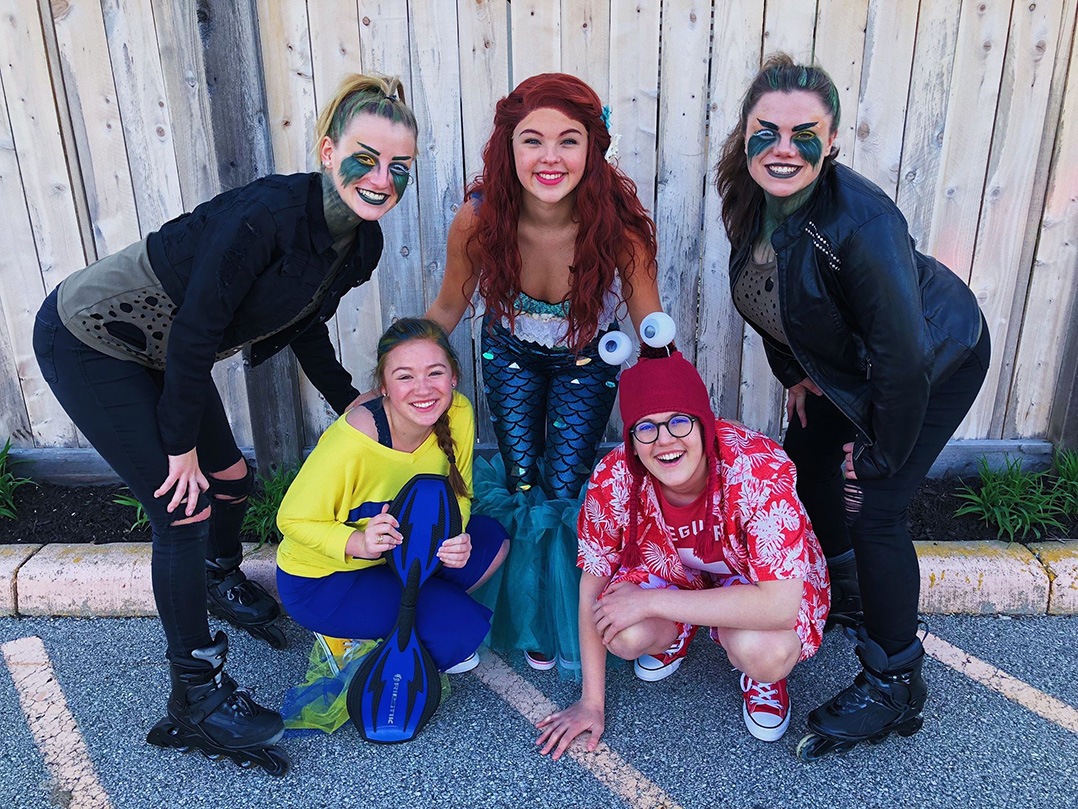 The role of Ariel puts Sydney Greene’s voice to the test, but perhaps not as much as her balance.

“That’s been one of the hardest parts to move like I’m underwater on the Heelys and learn to feel comfortable,” Greene said of the roller show. “I’ve had a few falls. All throughout my house I’ve been practicing, especially at first.”

Greene, a junior, will perform in the Carmel High School’s production of “The Little Mermaid” May 10 to 12 and the CHS auditorium.

“I wasn’t expecting it,” Greene said of the role. “I love any Disney shows, so I went for it. The outcome was awesome. I loved Ariel since I was little, so being able to play her is pretty cool.”

Greene is a two-year member of Ambassadors, the school’s mixed show choir. She was a dancer in the school musical “The Phantom of the Opera” in 2017. 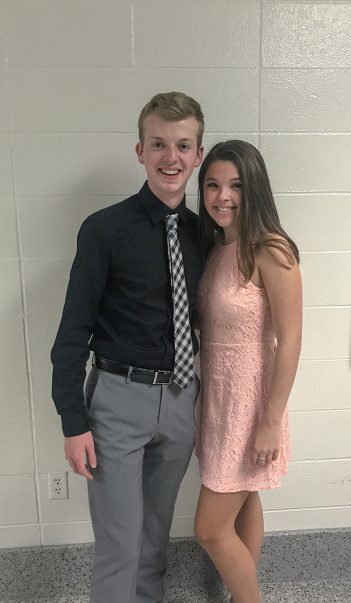 “This show is so likable,” Greene said. “Anyone that comes to the show has either seen the movie or knows Disney. I feel everyone who comes is going to relate to it in some aspect. It might bring back childhood memories. It’s a very light-hearted show.”

Greene said the vocal range is a bit demanding.

“She sings a lot throughout the first act,” Greene said. “The second act she doesn’t have her voice,  so it’s more dance and gestures.”

“This is the role I auditioned for and I was real excited when I got it,” Heber said. “I played Raoul in ‘Phantom of the Opera.’ The parts for Eric are vocally a lot more acrobatic than last year’s role, so it’s a bit more challenging as far as the technique aspect. I’ve had to work a lot on my technique. Overall, it’s been a really fulfilling experience because I got to sound a certain way on things I haven’t been able to achieve before.”

Heber said his main passion is architecture and sustainable design, which he plans to major in at Ball State University.

“I do want to pursue a minor in piano studies,” Heber said.

Heber said the show is in contrast to “Phantom of the Opera” with its darker theme.

“We wanted to do something the whole family could come to on Mother’s Day weekend,” Chenoweth said. “We have the kids that can pull it off.”

There are 62 students performing, an orchestra pit of almost 30 and several tech crew members working behind the scenes.