You are at:Home»Obituaries»Obituary: George E. Smith 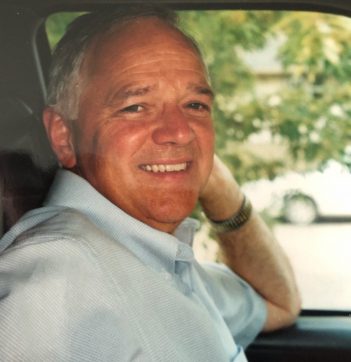 He was employed as a meat manager with A&P grocery in Richmond and Noblesville from 1961 to 1984. Before retiring in 2004, he worked for SuperValu as a meat specialist.

In addition to his parents, George was preceded in death by his wife, Diane Smith, in 2001.