You are at:Home»Current in Fishers»Fishers Community»New Kiwanis Club of Fishers works to improve the community one child at a time 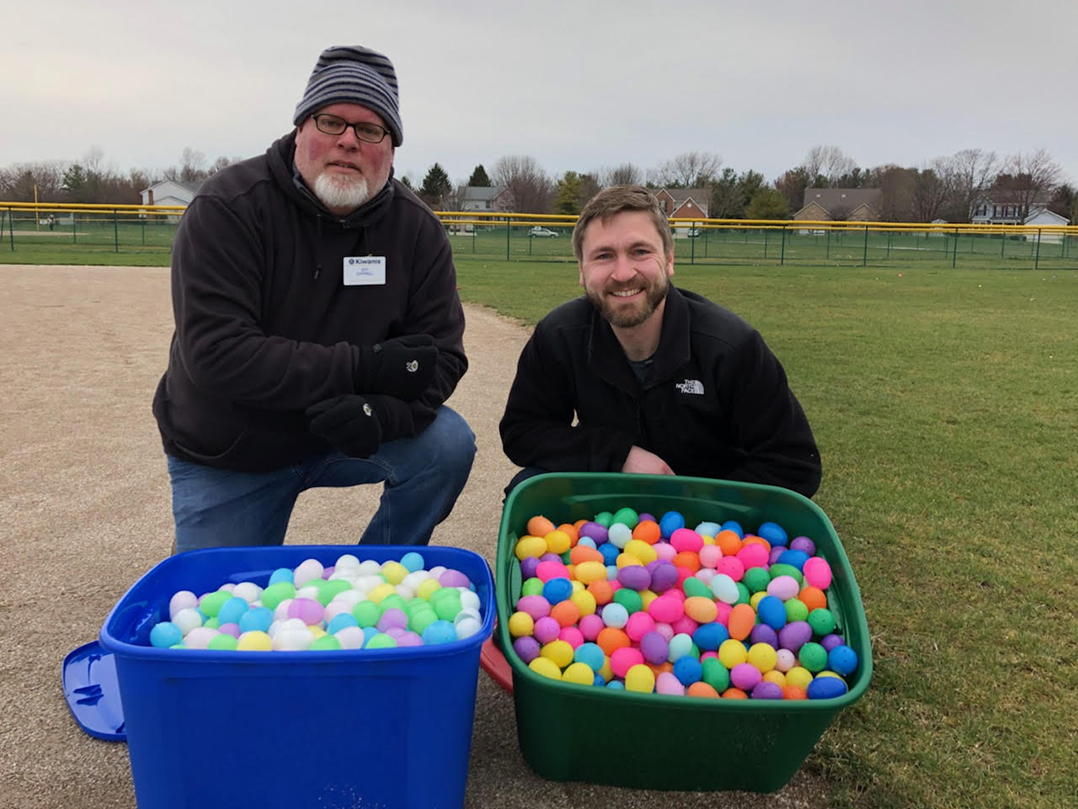 The Fishers club serves children in the community through K-Kids, Key Club, Circle K and Aktion Club. K-Kids and Key Club are youth clubs that teach children the importance of leadership development. Circle K is for college students to conduct their own service projects, and Aktion Club is the only service club for adults with disabilities.

The Kiwanis Club of Fishers also hosts fundraisers throughout the year to raise money for children along with community service projects such as picking up trash on the side of the road. One of the biggest events the club has put on since its founding is the Fishers Easter Egg Hunt, which was co-hosted with the Kiwanis Club of Geist. It also sponsors subsidiary clubs at the two local high schools.

“Kiwanis sponsors two Key Clubs in Fishers, one in each high school,” Smith said. “This is a great organization for high school kids that do multiple service projects every year.”

People interested in joining the club are welcome to attend the meetings held on the first and third Thursday of each month from 6 to 7 p.m. at the Delaware Township Community Center, 9094 E. 131st St.