You are at:Home»Current in Zionsville»Zionsville Community»Local rowers compete at nationals 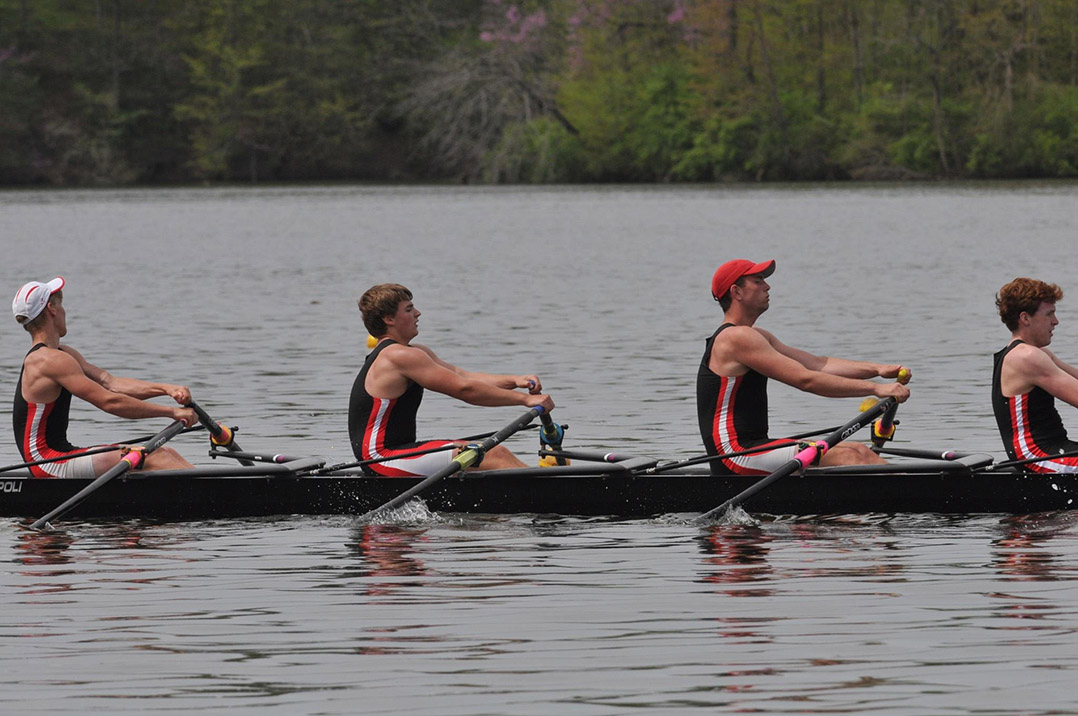 Elizabeth Penola, a recent graduate of Zionsville Community High School, and Elijah Lang, who will be a junior at ZCHS, competed in their first national competition in June.

Penola and Lang qualified at the Midwest Regatta in May and placed in the top three in their events.

Lang is a sculler, meaning each rower uses two oars. He rowed with three other young men from different schools in Indianapolis.

Penola qualified in pair sweep rowing, where each rower operates one oar. She and teammate Alexa Nealy have rowed together in other events but only began rowing as a pair a few months ago.

Penola and Lang typically practice twice a day, up to six times a week, at Eagle Creek Reservoir through the Indianapolis Rowing Center.

Being at the reservoir each day is one of the rowing’s perks.

“What’s unique about the sport is you get to see some pretty places,” Lang said.

“It will be interesting to go out and see some of these bigger clubs,” he said. “It will be fun to compete against teams that have more money and more people and see how we stack up.”

Penola and her teammate finished seventh and 20th in their two races while Lang’s team finished 20th in its first race and fourth in its second, narrowly missing the opportunity to move to the final round.

With all of his teammates returning in the fall, Lang said they are going to train hard for next year’s national competition.

“With us all coming back and rowing the same boat, we would like to medal next year,” he said.