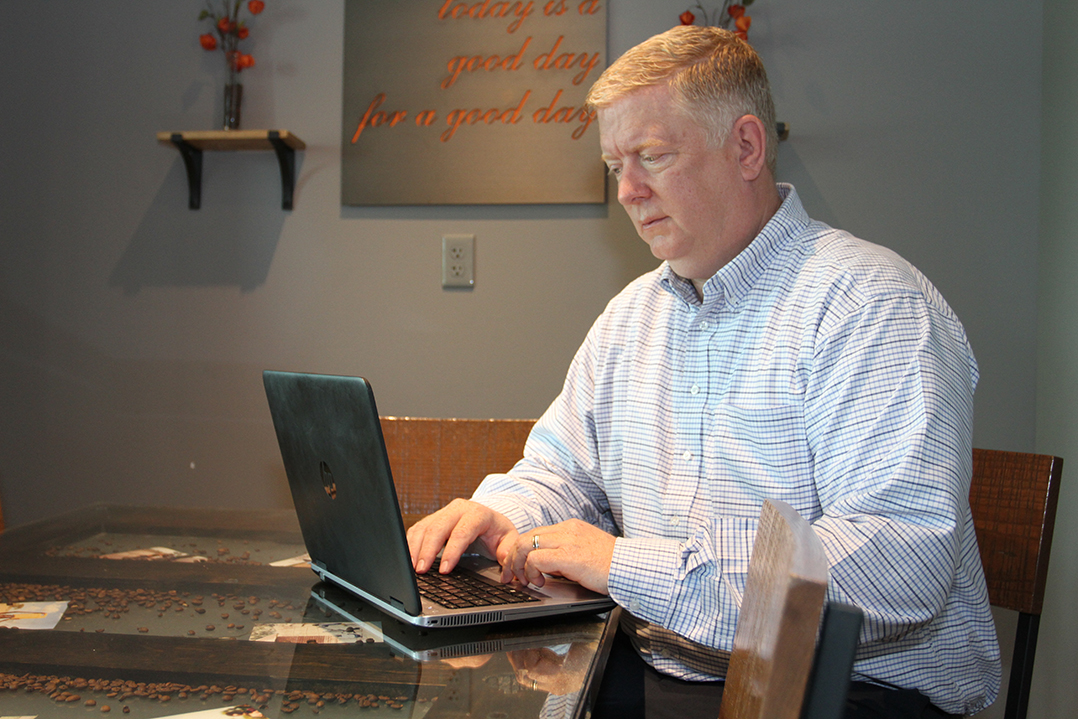 Steve Carman is a Fishers resident and private investigator who works with victims of identity theft. (Photos by Sadie Hunter)

Steve Carman said if a criminal skilled in stealing identities wants your identity, he or she can do so easily.

Often, people take precautions to avoid becoming a victim by hiding their birth certificate and not giving out their Social Security number, but according to Carman, one of the easiest way a criminal can steal an identity is through the vehicle identification number listed in plain sight on a vehicle’s dashboard.

“Really, anybody with any type of fluency in theft will be able to use that to get the car’s title or other information about you,” said Carman, a Fishers resident who owns SIU Resource Group, a private investigation company. “They never really find a birth certificate and think, ‘I’m in business.’ What the effective ones do is they will start to build pieces of information. So, they know they won’t get that birth certificate, but what they do is try and see if they can get the VIN number off your car, and most people never have that covered.”

Carman said 90 to 95 percent of identity thieves are what he calls “convenience thieves,” and only a small group are actually professionals.

“Those folks can get your information and there’s nothing you can do about it,” Carman said. “The good thing is, it’s such a small group.”

Carman previously worked with the Marion County Sheriff’s Office before changing his career to insurance on the private side. SIU Resource Group launched a few years ago.

Carman is a private investigator with SIU Resource Group. When someone’s identity is stolen, he collects information and presents it police. He tries to make it as easy as possible to prosecute the crime.

Once an identity is stolen, Carman said the recovery process is extremely difficult. It involves filing a police report and can even result in getting sued in small claims court. He said it is much easier to prevent ID theft than it is to recover losses from it.

Carman said the best strategy is to freeze credit with the three main credit agencies, Experian, TransUnion and Equifax. Prior to making a big purchase, such as a car, the buyer will have to call and unfreeze the credit for 24 hours.

“Go on the proactive to get those alarm systems up so you know when someone’s trying to do it,” he said.

The Fishers Police Dept. often receives cases regarding identity theft, but often the victim and perpetrator don’t both live in Fishers.

“The thing that is difficult for us is many times it originates either overseas or out of our jurisdiction, or something that we can’t necessarily prosecute in this county,” FPD Det. Dean Mucha said. “Two cases came into my desk from Illinois where the victims live there, and people here did the crime.”

Mucha said a way to be sure you aren’t a victim of identity theft is to check your credit often. Each credit agency allows a credit check once a year. He also said to be mindful of which mail gets thrown away and not shredded.

“Check those once each year through different, various times of the year, and the following year change it up,” he said. 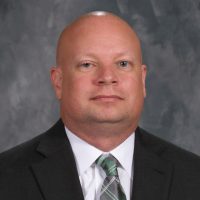 According to private investigator Steve Carman, there’s a small group of extremely skilled, professional thieves in the world who can obtain someone’s identity and there’s not much anyone can do to prevent it. However, most ID thefts are the result of convenience opportunities for theives. Those types of thefts can be prevented. Carman suggests the following precautions: