You are at:Home»Current in Geist»Geist Cover Stories»Remembering the forgotten war: Museum of 20th Century Warfare brings back Korean War Weekend 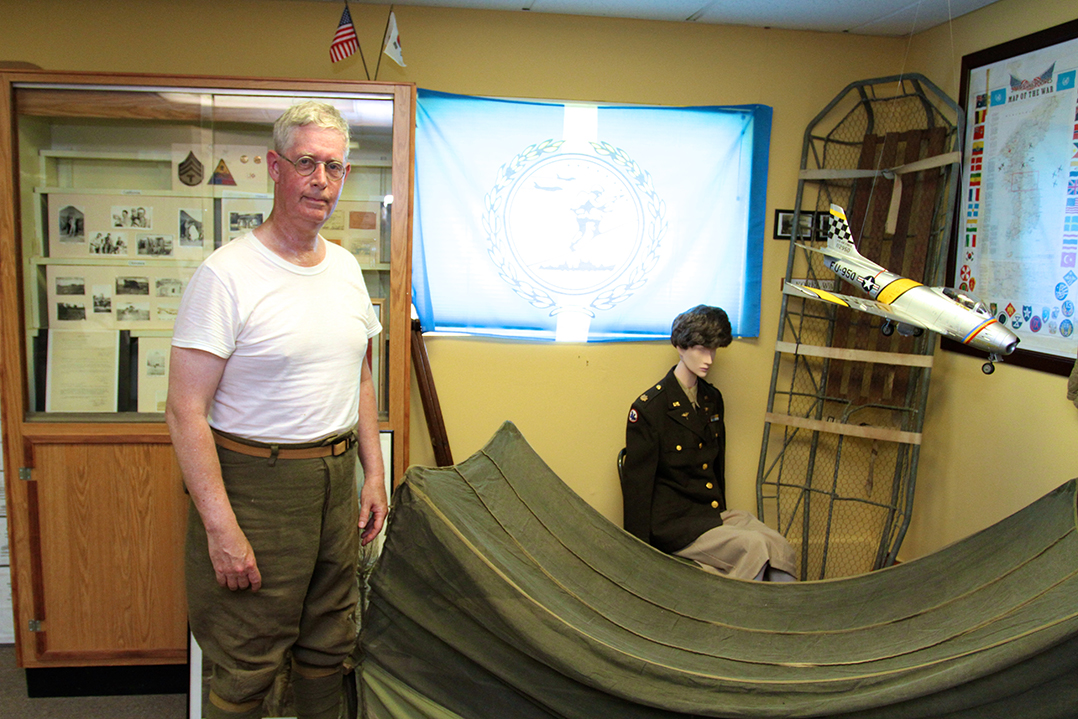 Last month marked the 68th anniversary of the United States’ involvement in the Korean War.

Each year in Lawrence, the Museum of 20th Century Warfare commemorates the war, often deemed “The Forgotten War,” with a Korean War weekend, something museum organizers have done since 2013. 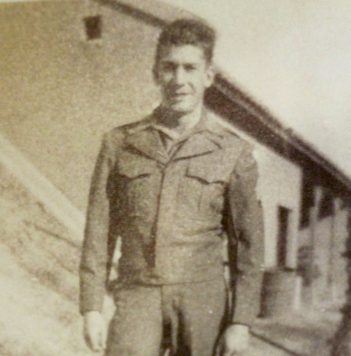 Robert Daugherty, from Muncie, pictured here on Christmas Day 1945, served in both World War II and Korea and discovered a Japanese rocket-powered kamikaze plane, which is now on display at the National Museum of the United States Air Force at Wright-Patterson Air Force Base in Dayton, Ohio. Daugherty’s photos and other items are on display at the M20CW.

“It’s important to have events like this, especially the Korean War because it’s somehow called the ‘Forgotten War’ because it doesn’t get talked about much,”  M20CW President Chris Schneider said . “It is the first major open conflict between the communist forces in the Soviet Union and China and the western nations of the United Nations. It’s the first hot point of the Cold War.”

Events for the weekend are free, but because the museum is in Fort Harrison State Park, $7 admission to the park is required.

“The Korean War, for the U.S., started in June 1950, and we’re really close to the anniversary date of Task Force Smith, which is the first combat between North Korean forces and U.S. forces, and that actually happened on the third and fourth of July,” Schneider said. “So, that’s how we picked July (for this event.)”

At 2 p.m. each day, there will be a special presentation on Task Force Smith.

“We’ll have a bunch of equipment out that is only brought out for the Korean War display,” Schneider said. “There’s no more room in the museum. We’ll have anywhere from 50 to 100 pieces.”

Schneider said items could include uniforms, field gear, weapons and other accoutrements..

“There also will be people there who can talk intelligently on the war, and of course we have a chronological history of the Korean War,” he said. 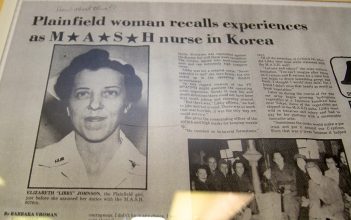 In the main M20CW museum, one section is dedicated to Korean War artifacts, many of which came from Elizabeth “Libby” Johnson, a Plainfield resident who served in a MASH unit
in Korea. Items include a cot, tent, uniform and more. Johnson also served as a consultant for the TV show “M*A*S*H” and “M*A*S*H” the movie.

“There was a big fear the Russians would attack in Europe, so a lot of units got built up, and mainly National Guard fought in Korea,” said Schneider, whose brother served in the Air Force and was stationed in England at the time.

Although U.S. combat operations in Korea ended in 1953, the war never formally ended.

“The Korean War actually technically is still going on,” Schneider said. “All there is is an armistice. There has never been a peace treaty. Up until the 1970s, we were still losing American military personnel killed in action every year. What’s going on right now is literally history changing.”

In 1953, the U.S., North Korea and China agreed to the armistice, or an agreement to stop fighting for a specified amount of time. However, South Korea never took part in the armistice. Therefore, a peace treaty never was signed. 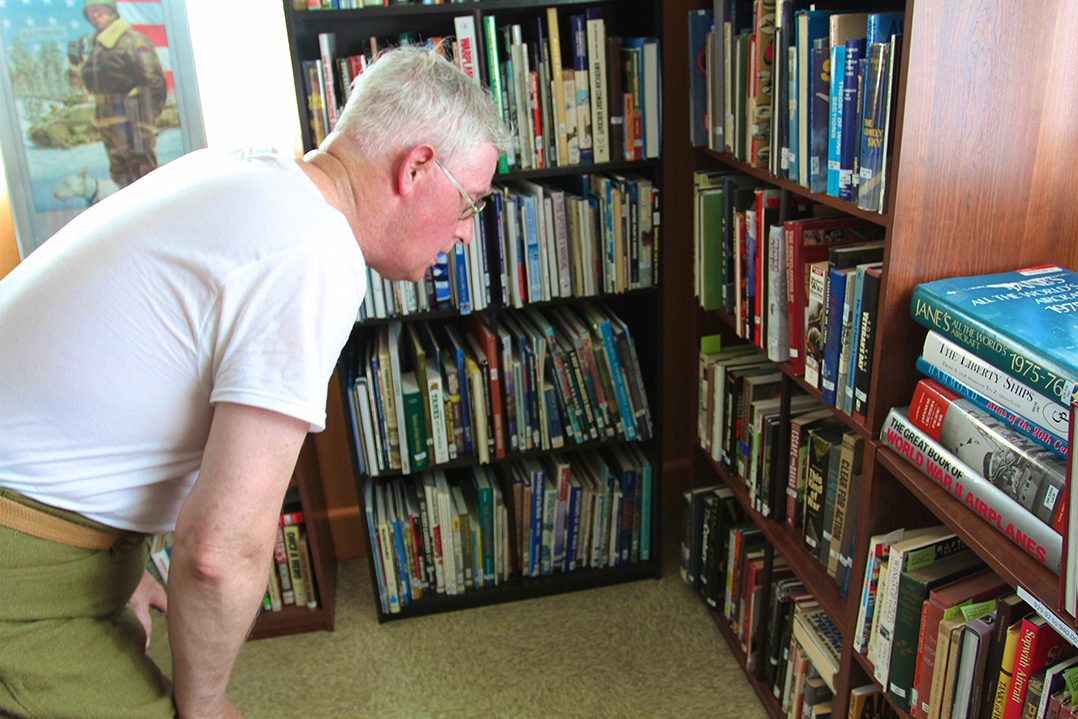 Where: Next to the Museum of 20th Century Warfare in Building 710 in Fort Harrison State Park, 6000 N. Post Rd., Lawrence.

The Museum of 20th Century Warfare has been at Fort Harrison State Park since 2010. It was previously a traveling museum that made stops across Indiana.

Incorporated in 2004, the M20CW became a nonprofit in 2005 and opened in building 711 at Fort Harrison State Park after signing a contract with the Indiana Dept. of Natural Resources.