You are at:Home»Current in Carmel»Carmel Community»Ballet Theatre of Carmel, Performer’s Edge split

Ballet Theatre of Carmel at Performer’s Edge has split into separate organizations out of necessity. 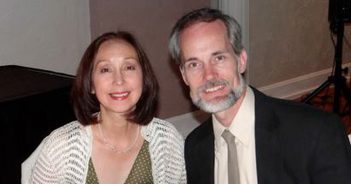 Former owner Ron Morgan founded the business in 1993. After losing the lease at his Carmel business on Old Meridian Street at the end of June, he decided to concentrate on his work as choreographer and director.

Performer’s Edge Dance Theatre has moved to 1780 E. 116th St. in Carmel. It will open Aug. 18. Ballet Theatre of Carmel Academy is at 1329 W. 96th St. in Indianapolis. It has become a nonprofit run by a board of directors. Jane Hachiya-Weiner, who had previously served as the Ballet Theatre of Carmel artistic director, and husband Frank Weiner are co-artistic directors.

“We’ll be sister schools and share instructors,” said Jaime Long, who now owns Performer’s Edge. “The reason we couldn’t stay together was a space issue in Carmel. We couldn’t find a space big enough for both of us. This is the only studio that made it in Carmel this long.” 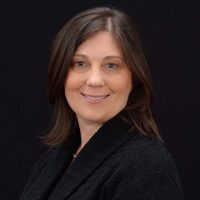 Long, who had been the director of the competition program for the previous eight years at Performer’s Edge, said her business will offer tap, jazz, ballet and contemporary dance.

“Our business will house the Performer’s Edge competition team and offer a Princess Ballerina program for preschoolers,” Long said.

Ballet Theatre of Carmel will focus on ballet but offer some jazz and contemporary programs. It is scheduled to open Aug. 18 as well. There will be an open house from 9:30 a.m. to 1 p.m. The school also will put on productions such as “The Nutcracker,” set for mid-December.

Hachiya-Weiner said Ashley Heinmeyer helped with organizing the nonprofit and will serve as a volunteer executive director.

“We’ve had help from several parents,” Hachiya-Weiner said. “Our mission is to keep a floor under the feet of our current dancers because they got just as short a notice as we did.”