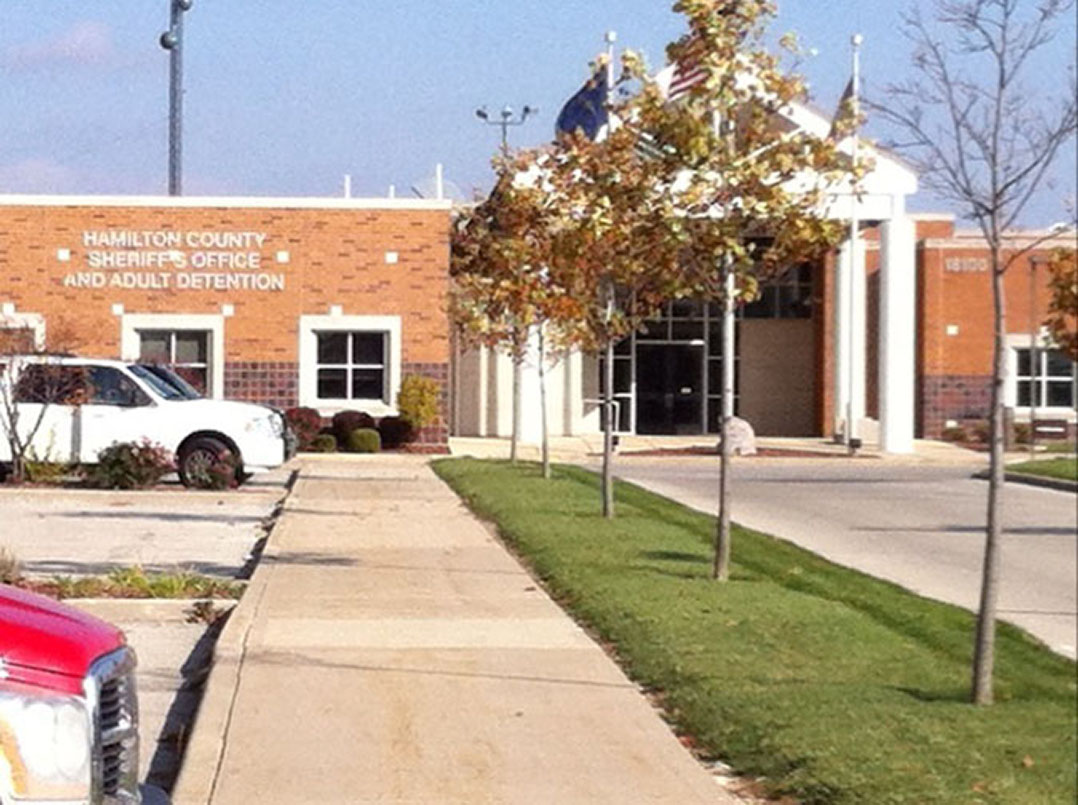 On May 26, one day after the shooting at NWMS left a teacher and student injured, alleged shooter David Moore met with an attorney at the Hamilton County Juvenile Services Center Secure Detention Facility, where he is and was being held. Corrections officer Stephanie Kingen was on duty at the facility, operating the control room.

According to the HCSO, Kingen attempted to activate a camera in the room in which Moore and the attorney were meeting, but it did not work. To fix the issue, Kingen knew activating the an intercom would also activate a camera. Once Kingen got the camera to run, she, according to the HCSO, realized the conversation between Moore and the attorney was audible. As a result, police say she turned the volume completely down, to prohibit the conversation from being heard.

According to the HCSO, staff reported the incident through a supervisor, and the Hamilton County Prosecutor’s Office immediately was notified of the incident by Sheriff Mark Bowen.

“No details or information beyond the fact that a jail officer overheard part of the conversation was shared with the prosecuting attorney, and the prosecuting attorney immediately contacted counsel for the juvenile in order to advise them of the incident,” a statement from the HCSO read. “Sheriff Bowen then provided further information regarding the incident directly to (Moore’s) counsel.”

The HCSO said by early June, an internal affairs investigation was completed.

“The investigation concluded there was nothing indicating the conversation was listened to intentionally or that any information was released outside the secure confines of the facility,” the HCSO said.

According the HCSO, Kingen was retrained in job responsibilities of the facility’s control room and received a three-day suspension. In addition, all employees were recommended to receive additional training in attorney/client confidentiality.

The HCSO also said the faulty equipment has been repaired.

David Moore has been held at the facility since his arrest on May 25. He appears in court Sept. 10 and 11 for a fact-finding hearing.