You are at:Home»Current in Carmel»Carmel Community»Carmel Clay Schools board president facing challenger in November election

Carmel Clay Schools board of trustees President Layla Spanenberg is facing a challenger for the District 1 seat in the Nov. 6 election. 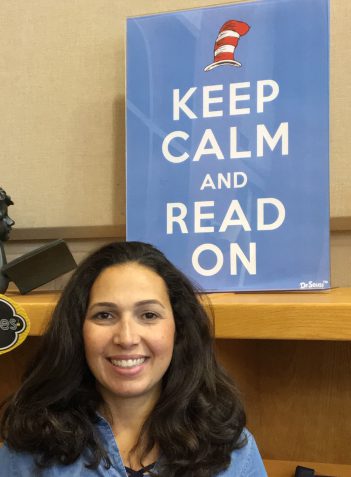 Sara Elitriby, a stay-at-home mom with three children in CCS, decided to run for the school board shortly before the filing deadline at noon Aug. 24 when she saw that Spanenberg was still unopposed. Her family moved to Carmel seven years ago after buying a house as close as they could to Cherry Tree Elementary to avoid redistricting.

All three of her children have been part of the CCS high ability program, and the district’s handling of plans to revamp the program and subsequent reversal earlier this year led her to seek office.

“(School board members) are a voice for the people, and I don’t know that that was really the case this past year. It was more smoke and mirrors and curtains where there was not a lot of transparency,” she said. “I want change, and I have to put my money where my mouth is so to speak to be the change that I want to see.”

Spanenberg, who was first elected in 2010, said her desire to serve on the school board has only grown as she’s watched her children make their way through CCS. Her oldest child graduated in the spring and she has two others attending Carmel High School. 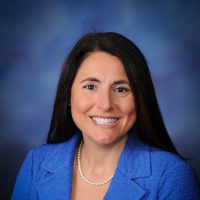 She believes Carmel voters are especially tuned in to the school board races, as the proposed changes to the high ability programming and resignation of the superintendent in the past year engaged many people who may have not otherwise been paying close attention, she said.

“I don’t know if the average citizen was aware that the school board was responsible for hiring and firing and sometimes releasing the superintendent,” Spanenberg said. “When a majority of the board does not support a current superintendent, we seek other avenues. That’s what we did last year.”

With a new superintendent in place, Spanenberg said she hopes to continue working on the “amazing things” happening in Carmel.

“I feel like I’m the right person to work with our team of board members to help make that happen,” she said. “My passion and desire to advocate for all students has definitely not changed.”

Filing for the school board race ended at noon Aug. 24. Candidates are: