You are at:Home»Current in Westfield»Westfield Cover Stories»A township tax: Township approves $15 million bond split into three series, the first of which is $5.7 million

The Westfield Washington Township Board approved a $5.7 million bond Oct. 23 by a 2-1 vote. The bond creates a 1.36 cent tax for certain residents within the township, in addition to their property taxes. Board President David Gill was the sole “no” vote on the bond. 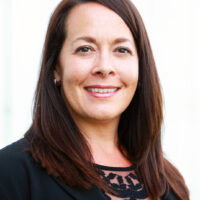 Westfield Washington Township became a parks department in 1997, which is when the township started collecting a park tax. Its main park is MacGregor Park, northeast of U.S. 31 and Ind. 38. The initial 40 acres of the park were donated in 1991, and the park has since grown to 96 acres with several trails. The township also maintains Redbud Park, which is less than 1 acre, behind its office at 1549 East Greyhound Pass.

“One of our top priorities (in the 2016 strategic plan) was land acquisition to expand MacGregor or a park like MacGregor in the township,” Carey Tolan said. “We are doing our research and our due diligence, and with the growth of everything, we chose to seek out a bond. We looked at all of our options, and we decided to be conservative and go after a $15 million series of bonds. Our first captures a third of that at $5.7 million. That doesn’t mean we will use the rest of the bond, it just gives us the option. We did that because we didn’t want to incur additional expenses on the bond.”

“The biggest argument is, ‘Where are the plans?’ Well, we need the money to capture the land,” Carey Tolan said. “Really, the only plan is by what we’ve set forth, which is we want to acquire land to acquire more green space to possibly expand MacGregor Park.”

Gill said he would have rather tabled the proposal and further informed the public prior to voting, which is why he voted no.

“I don’t think that this project has been vetted enough. I don’t think the information has been (presented) to the public and they understand it enough,” he said. “I’m going to vote no because I think we should table this and do a better job of letting the public know of what’s the pluses and minuses of this, OK? Because once you vote, once this thing starts down the road, you can’t pull it back.”

Erica Strahm, who is running for Westfield Washington Township Board, said if she had been on the board, she wouldn’t necessarily vote no but that the project should’ve been examined further before voting.

“I’m trying to be visionary. I’m trying to make sure we do it now so that in 15 or 20 years, we aren’t saying, ‘Let’s do this now’ and land prices are going to be upwards of triple what we’re looking at now,” Carey Tolan said.

Because the tax caps prevent the township from receiving taxes from homes more than $142,000 within city limits and $110,000 within township limits, some residents are concerned the tax affects those who can least afford it.

Carey Tolan, however, said people who request aid from the township are typically renters,  not homeowners, and therefore wouldn’t pay the tax.

“Most people coming to the township in an emergency or needing assistance don’t own homes, they rent,” she said. “So, understanding that some homes are under the tax cap here could be affected and are on a limited income, yes, I understand that debate. But really, I don’t see $4 a year being a burden on someone.”

During a public hearing Oct. 23 prior to the bond approval, several members of the public spoke in favor and against the bond. Real estate broker Melody Jones, a Westfield resident who previously worked as the director of the township parks department and then moved onto the city parks department, spoke in favor of the proposal.

“The bottom line is if we don’t set aside the beautiful land we have that’s not developed in Washington Township now, it will be gone,” she said. “We know how fast our community is growing. The land between MacGregor and Bray is some of the most beautiful land in the township, and you don’t think a developer will want to snatch that up? I think they will. Having the quality of life we enjoy so much here in Westfield and Washington Township is because of the amenities that we have.” 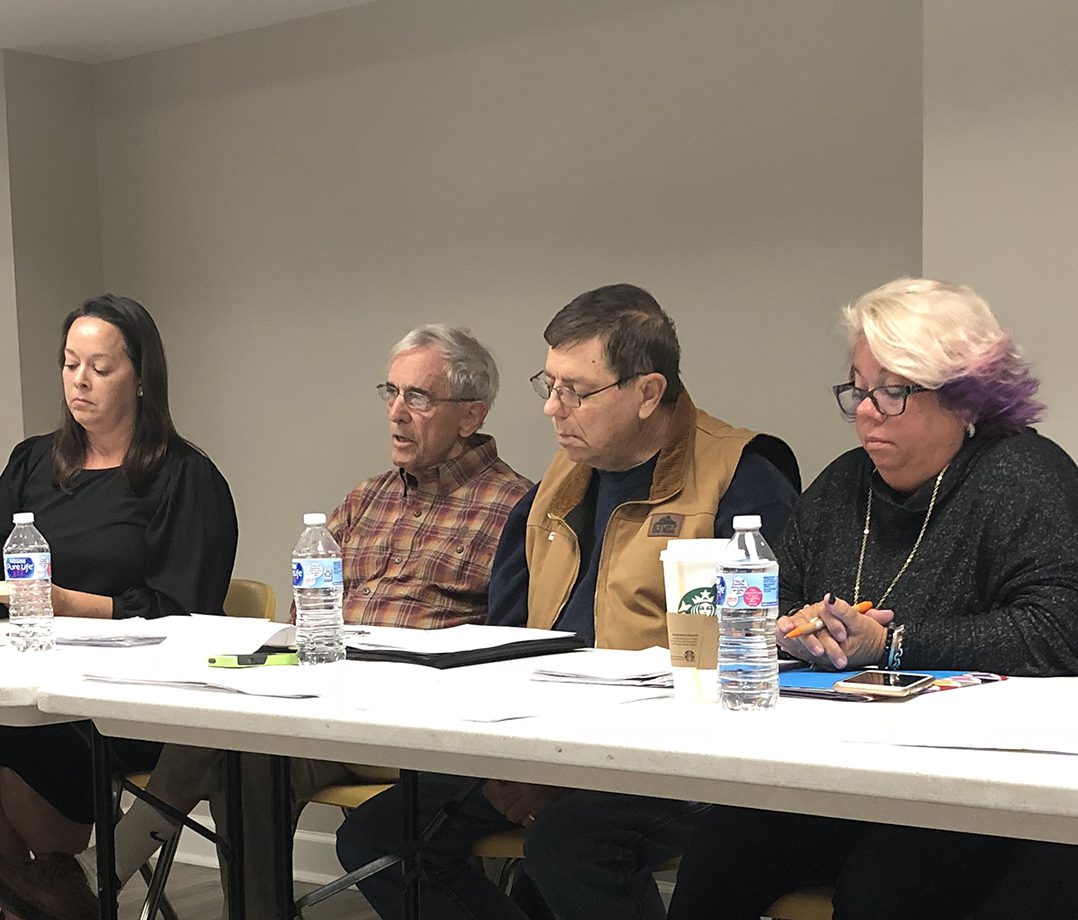 Board supports land acquisition in 2017 resolution

In January 2017, the township board of trustees passed a resolution to support the trustee to “undertake the acquisition of additional park lands near and adjacent to MacGregor Park … specifically in the area east of U.S. Highway 31, west of Hinkle Road, north of State Highway 38 and south of 216th Street.” The resolution also states the board agreed to take reasonable actions to support the acquisition and acknowledging certain agreements related to the acquisition could represent multi-year commitments. The resolution was approved 2-0, with board members David Gill and Gary Southerland voting in favor of the resolution and Carl Steele not present.