One Noblesville Democrat is looking to make his place on the Hamilton County Council, to replace current Council President Steve Schwartz, a Republican, who has served on the council since 2003.

Jeremy Hawk ran in and won the May primary election against Gregg Werling, receiving 54.94 percent of the Democratic vote. 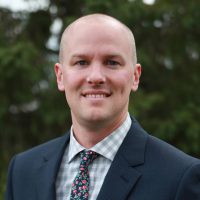 “I was prompted to run by a lack of options for residents for in Hamilton County,” Hawk told Current. “I had gone to vote, and there were no opposed positions. It was kind of an off year, but there were no Democrats on the ballot, so it didn’t even make sense for me to show up. Something I’ve always wanted to do is run for office, and I saw that the county council position was coming up. (Handling money) is something I’ve had experience in; I’ve worked for the State of Indiana for almost 10 years in various budgeting capacities. So, I thought it would be great for Hamilton County residents to have a choice when it came to voting.”

Hawk said if elected, he hopes to bring new ideas in general to the council.

“There hasn’t been a Democrat elected to that council in, I think, at least 20 years … so I think it’s time there for some new ideas,” Hawk said. “Recently, there was an issue with commissioners not seeing eye-to-eye with the councilors about funding local nonprofits. That is one thing I have championed in my campaigning is that we need to move Hamilton County forward but make sure we don’t leave anyone behind. So, in addition to looking at infrastructure problems to tax rates to bringing jobs here, we need to make sure that everyone in our county gets the resources and the opportunity they need to be successful, because if there’s even a small subsection that doesn’t have what they need to thrive, then we’re not being successful as a county.”

Working in finance for the State of Indiana for nearly a decade, where he currently works as the CFO and COO for Indiana School for the Deaf, Hawk said he believes he is well positioned for a seat on the council.

“I have a really good idea of what it takes to work on a limited budget, to work within tax revenues, and to make difficult decisions on what would be the best for constituents.” he said. 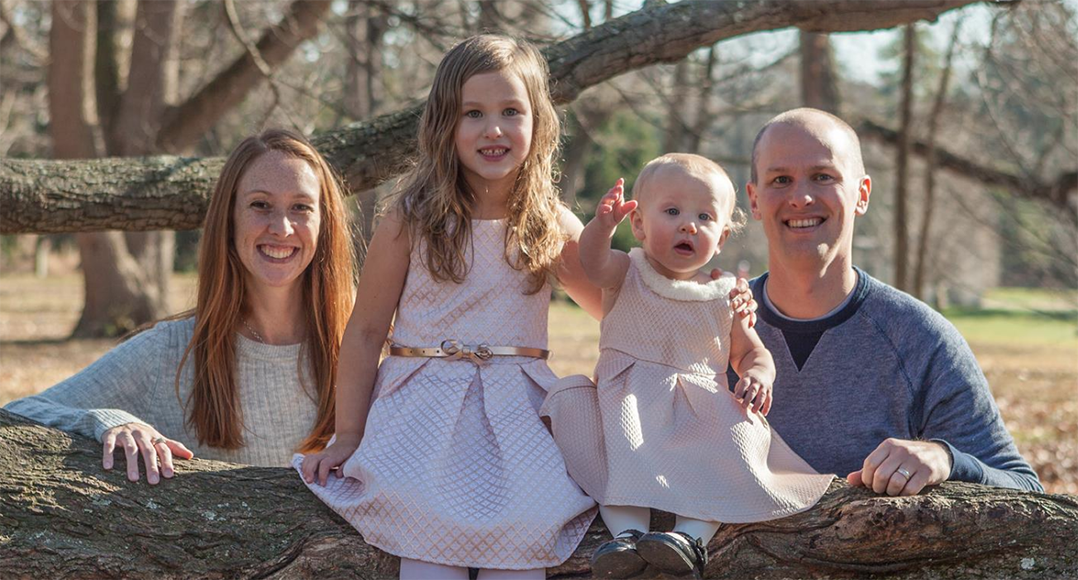 Hawk has lived in Noblesville for 4 1/2 years. He is married to Breanne and has two daughters, Juliana, 5, and Isla, 2. Originally from Greenwood, he attended Center Grove High School. He holds a bachelor’s degree in political science from Purdue University and a master’s degree in business administration from Butler University.