You are at:Home»Obituaries»Obituary: Dianne Watson Foxworthy 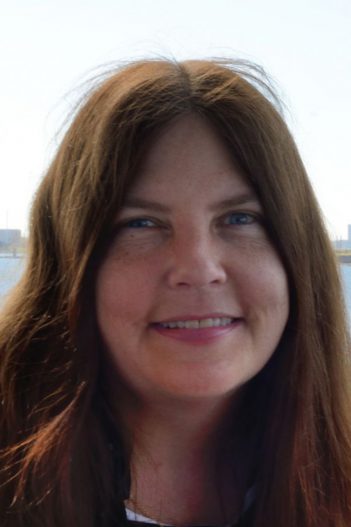 Dianne was born to Maybelle High and Dovey Watson in Wilson, N.C.  She graduated from the University of North Carolina with a degree in education.

Shortly after college, she married the love of her life, Brian Foxworthy. They moved to Germany, where Brian was stationed in the U.S. Army. After exploring Europe via motorcycle, they returned to the U.S. and settled in Fishers. Their only child, Susanna, was born Oct. 25, 1986. Two years ago, Dianne’s most personally beloved adventure began – that of being “Foxma” to her only grandson, Theodore.

Throughout their marriage, Brian and Dianne shared a love of travel. They visited five continents and almost all 50 states. When choosing a place to retire, they logged more than 5,000 miles,before choosing Alpine, Texas.

Dianne was a proud member of the Daughters of the American Revolution and served as chairman for the Good Citizen’s Essay committee for the Horseshoe Prairie chapter in Noblesville. She served as secretary for the Paisano chapter in Alpine. She enjoyed promoting a love of the U.S. and was concerned about causes for veterans. She had a variety of interests, including archaeology, ancient history, art, genealogy, Shakespeare and astronomy.

Dianne is survived by a loving family, including her husband, Brian, daughter, Susanna Scott (Daniel), and grandson, Theodore Scott.