Although the Westfield Washington Township board recently approved a series of bonds totaling $15 million for park land acquisition near MacGregor Park in northern Westfield, there still are many unanswered questions about this new tax rate.

The board approved the first bond in the three-step series with a 2-1 vote, and the first bond captures $5.7 million out of the $15 million. The first bond would create a .0136 tax rate for both township and city residents. The tax rate has a different effect on the 1-, 2- and 3-percent tax caps.

Several residents are organizing a remonstrance against the bond to delay, or even prevent, the bond from taking place.

Current in Westfield answered several frequently asked questions regarding the tax and specified who, exactly, would be affected.

Q: What is a remonstrance, and how does that affect me?

“It (the remonstrance) gives some time for us to think of other ways to do it (acquire land) and maybe try to raise some money or start saving money,” Brown said. “I think it’s important for people to feel the effect of the school referendum on their taxes before they agree to sign up for even more taxes, because the school referendum is really big.”

Q: What about acquiring park land?

A: The reason the township lobbied to pass the bond series was to acquire park land, likely near MacGregor Park, to prevent the land from being developed. However, residents are confused as to why a $15 million bond was passed when there are already other parks in city’s and township’s limits. Although Westfield Washington Township only manages two of those – MacGregor Park and Redbud Park – there are several other parks managed by Hamilton County and the City of Westfield encompassing nearly 510 acres. The acreage does not include Grand Park.

According to the National Recreation and Park Association, a typical community should have one park per 2,114 residents. It also recommends a community have 10.8 acres of parkland per 1,000 residents. This would equal a number of approximately 400 acres of park land in Westfield, which Westfield already exceeds.

Township resident and former township parks director Jen Smith said although she is pro-parks, she believes the tax came as a jolt.

“I am pro park. I frequent our local, state and national parks. Yet, this $15 million township parks tax came as a shock,” she said. “It seems out of scale given both an annual township park budget around $350,000 and a 2016 township plan survey that shows a majority of our people are happy with our parks.”

Smith worked as the township parks director from 2013 to 2015, and she said future parkland should be acquired similarly to how it had been done in the past – through matching grant funds and fiscally responsible decisions.

“We acquired the interior 40 acres of MacGregor Park with $300,000 in matching grant money, and should continue with such fiscal prudence,” she said. “Placing a tax burden upon existing citizens and pulling tax dollars from other services like fire support, library and city services should be the last option explored to meet those future needs, not the first.”

Q: I’m a city homeowner, and my assessed value is higher than the $112,000 assessed value property tax cap. That means I won’t pay the new tax rate, right?

A: Not necessarily. Next year, the city’s assessed-value tax cap will rise to $154,000. Anyone less than an assessed value of $154,000 and who falls into the 1-percent tax cap bracket will pay the .0136 tax rate. Those in the 1-percent tax-cap bracket are taxed on their home and up to 1 acre. If the assessed value increases each year, the tax rate will then affect more people. Although it may affect more people, it is possible the tax rate will decrease as it is more widely dispersed among taxpayers.

Q: So, if I fall in the 1-percent tax cap, what will I pay for the new tax rate?

A: Beginning in 2019, if a township homeowner has an assessed value of $305,000, the resident will pay $22 annually for the new tax in addition to his or her normal property taxes. For a city homeowner with a $154,000 assessed value, payment will be $9 annually. The bond is for 20 years.

A: Maybe not. The 1-percent tax cap only taxes homeowners on up to 1 acre, but there is a 2-percent tax cap that applies to landlords. If a landlord sees an increase in his or her taxes, he or she might directly pass that on to the renter.

Hamilton County Auditor Settlement Administrator Lee Graham said apartment residents may not see a substantial increase in their rent as a result of the number of residents renting in the complex, but home renters might see more of an impact.

Westfield resident Pam Huff is a partial owner and landlord of Downs Rentals on North Union Street, which rents out three duplexes and two homes. When taxes increase, Huff said she and the other owners – her father and brother – likely would take the hit themselves since they rent to many elderly residents on a fixed income.

“We always hate to raise their rent,” Huff said. “It really is up to the owner of the property.”

However, Huff said that decision isn’t a common one among landlords.

“There’s probably not very many people out there who wouldn’t raise the rent (if taxes increased),” she said.

Q: I’m a city homeowner and fall into the 1-percent tax cap, but my assessed value is higher than next year’s estimated cap of $154,000. Does that mean the new tax rate won’t have an effect on me?

A: Not exactly. Although city homeowners with an assessed value more than $154,000 and township residents with an assessed value more than $305,000 won’t see a tax increase, they still pay other township taxes. Graham explained since the new tax is a bond debt, legally it is required by the state to be paid first. Other parts of the township budget such as fire assistance, poor relief and funds that go to the library and schools are not required to be paid first. Township tax paid by residents higher than the assessed value will not increase with the new tax, but the funds paid will be reallocated.

“If it’s a debt rate (such as a bond), they (the township) have to be sure they are able to make the bond payment. (The bond payment) is protected, so what happens is the general fund will see a shift within its units,” Graham said.

Graham explained the bond could lead to a potential loss in the fire assistance, poor relief or other funds because the bond is protected by the state and requires payment while the other funds do not. So even though some residents with a higher assessed value may not pay an increased tax with the new bond, some of the dollars they do pay will be reallocated to the bond. 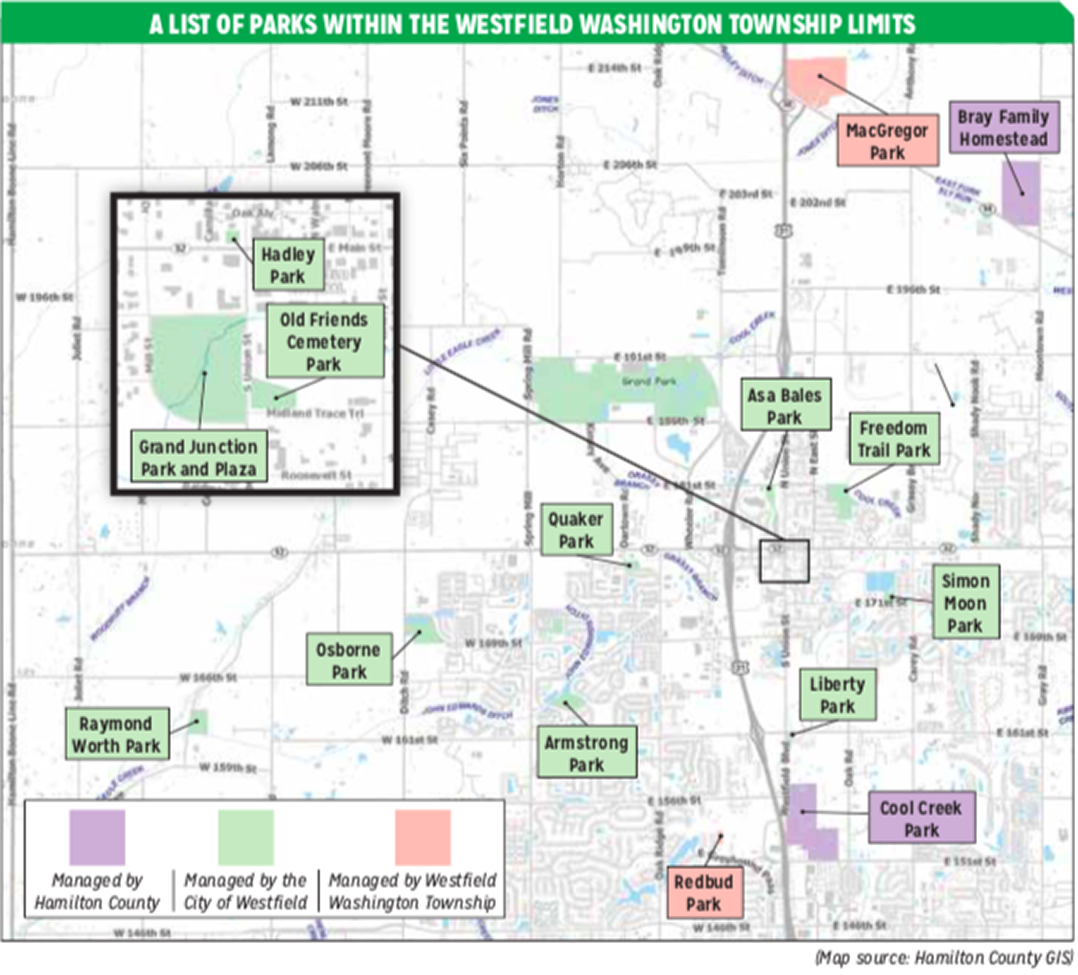