You are at:Home»Obituaries»Obituary: Joan Arthur Perkins 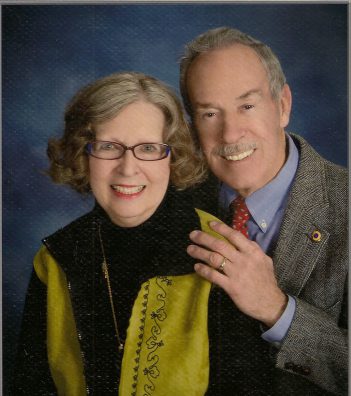 Joan Arthur Perkins, age 82, of Carmel, formerly of Sheridan, died Dec. 12 at Maple Park Village in Westfield. Born June 26, 1936, in Sheridan, she was the daughter of the late Arley Ross and Ruby (Fesmire) Arthur. After graduating from Sheridan High School with the Class of 1954, she continued with her studies, earning her degree in education from Indiana University and a master’s degree in education from Ball State University. For more than 35 years Joan taught at Harcourt Elementary School in Indianapolis.

Joan was a member of Sheridan First United Methodist Church, where she was active in the Koinonia Circle. She also was an active member of the Daughters of the American Revolution and the Delta Zeta sorority. Joan, along with her late husband, Ron, were members of the Westfield Lions Club.

Joan is survived by her son, Ross E. Perkins (Buffy) of Carmel; her granddaughter, Nora A. Perkins of Carmel; and her siblings, James “Bud” Arthur of Westfield, Marietta Pesel of Speedway, and twin siblings Carol Henderson of Westfield and Carl Arthur (Lillian) of Costa Rica.

She was preceded in death by her parents; sisters, Patty Egler and Betty Burton; brother, Paul Arthur; brothers-in-law Richard Henderson, Harry Pesel, Noel “Curly” Egler and Phil Burton; and husband, Ronald E. “Ron” Perkins, on July 8, 2018. She and Ron were married on July 15, 1967.

In lieu of flowers, memorial contributions may be presented to the Sheridan First United Methodist Church.