You are at:Home»Current in Westfield»Westfield Cover Stories»What’s next?: Westfield mayor talks city’s 2019 initiatives

The City of Westfield will see a busy 2019 with the continuation of several projects such as the Grand Junction and Northpoint developments as well as the implementation of several new citywide initiatives. 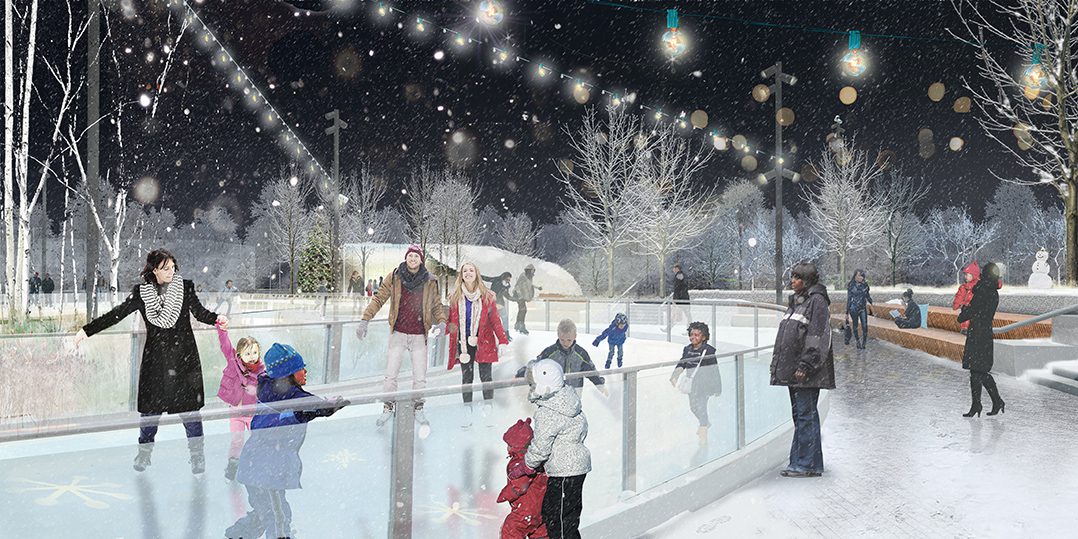 Grand Junction Plaza will begin construction this summer, which will include an amphitheater, ice-skating rink and more. (Submit- ted rendering)

Grand Junction Plaza construction will begin in the summer of 2019, with an estimated construction timeframe of three years. The plaza includes everything within the Mill, Jersey and Union street borders, such as the amphitheater, the ice-skating rink and more.

“What’s happened the last couple years is the boring stuff, the reconstruction of the stream, all the utility relocations, and Citizens is putting in some new sewer lines through that area – things that have to be done years ahead of time, that’s what’s happening now,” Mayor Andy Cook said. “The downtown over the next five years will go through some extensive changes. We want to emphasize the direction of downtown as its development is intended to be unique. It’s intended to build on the success of Park Street.”

Cook said the city will continue to market Grand Park to organizations within the business of sports, and the up-and-coming Northpoint development will be marketed to advanced manufacturing businesses.

As for Grand Park, Cook said the city will continually market to sports-oriented organizations and companies, such as sports affiliates, sports manufacturers, sports medicine and related industries.

Phase 1 of Northpoint – the construction of Bastian Solutions – will be complete in February with a ribbon cutting in April. Following Phase 1, Cook said the city has been working with the Chicago-based, Japanese Consul-General Naoki Ito on the possibility of relocating Japanese companies to Westfield.

“We are making some concerted efforts to work with the Japanese business community,” Cook said. “We have visited twice in the last month with the Consulate General Ito in Chicago, who is in charge of the Midwest region, and he is very interested in talking to us about Japanese companies relocating here in this area.”

Although potential companies have not been identified, Ito and the City of Westfield also are in discussion about a combined sports venture as Japan prepares to host the 2020 Olympics. Details regarding that venture haven’t been released.

The Westfield Family Sports Capital of America was formed in 2018 and will continue meeting in 2019. The group unites Grand Park staff, Westfield Welcome, Westfield Youth Sports, Inc., Fire Juniors Soccer and the Westfield Washington Schools to address the future needs of the schools’ sports facilities, the recreational facilities and Grand Park’s facilities.

“We can coordinate those physical needs together to maximize the use of any expansions,” Cook said. “Such as, we know we are short on basketball courts, we are short on tennis, we are short on softball – how can all of these entities work together, pool their funds and cooperate in the future?”

The YMCA at the southwest quadrant of Wheeler Road and 181st Street is in its fundraising phase but on schedule to break ground in the spring. (Submitted rendering)

The YMCA is in its fundraising phase and is on schedule, Cook said. The development previously announced plans to break ground in the spring at the southwest corner of Wheeler Road and 181st Street. 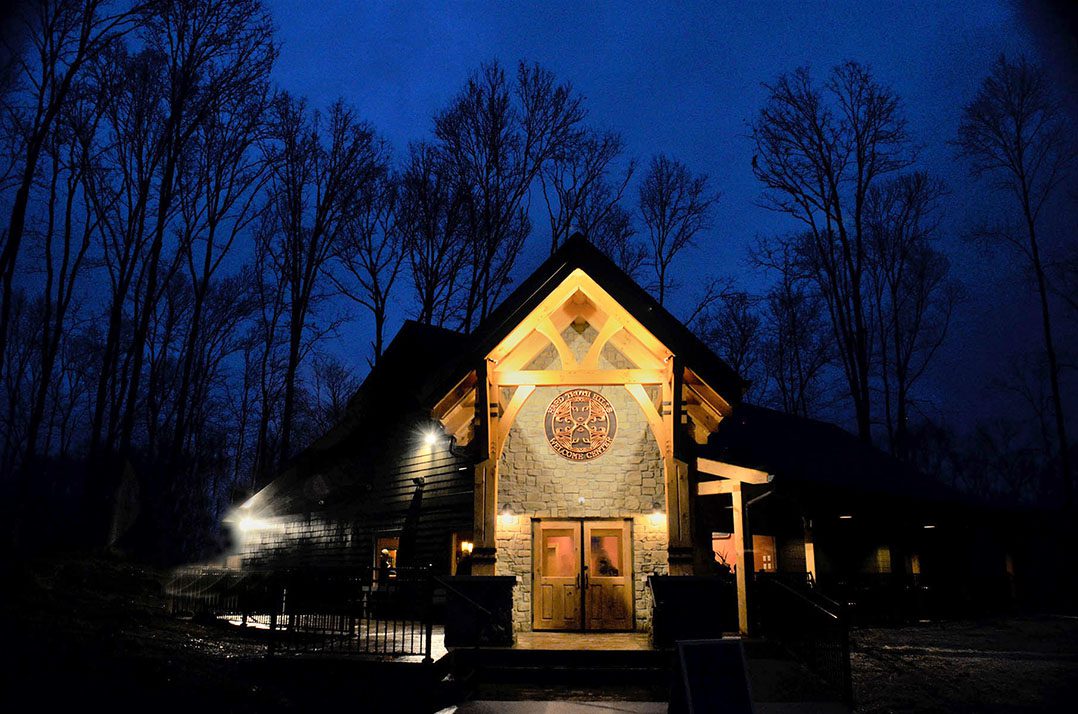 The Big Woods restaurant at the southwest corner of U.S. 31 and Ind. 32 will begin construction in the spring.

The Trails development, which includes a Starbucks and Crew Carwash, among other businesses,  at the southwest corner of Oak Ridge Road and Ind. 32 is under construction and will open in 2019.

Birdie’s, a restaurant and miniature golf facility north of Ind. 32 between Oak Ridge Road and Commerce Drive, is under construction. Cook is unsure when that facility will open.

Extension of Westfield Boulevard to David Brown Drive is expected to begin construction in 2019. The south side of the Ditch Road and Ind. 32 intersection will be upgraded to include turn lanes, and a traffic light will be installed at the Ditch Road and Ind. 32 intersection. The survey, planning and design phase for the widening of Ind. 32 from Poplar Street to East Street will begin. Construction will begin in 2021.

Focusing on the city’s culture

Mayor Andy Cook said the city will begin to look at its culture in 2019 instead of only looking at what it has and will accomplish in the new year.

“We will be announcing some major programs to address the youth needs (in the community),” said Cook said, who hasn’t announced what the programs are.

Communications Director Vicki Duncan Gardner said the programs will focus on the overall health of citizens.

“From the youth to the older residents, we are just looking at the whole citizen and seeing how we can better integrate services and opportunities for health. We’re not just talking working out, we are talking holistically in terms of physical, mental, spiritual, social and emotional,” Gardner said. “We are looking at how we make this a great community.”

Programs will be announced in early 2019.