You are at:Home»Current in Carmel»Carmel Community»Clay Township considering $18M for park improvements

Several Carmel parks have been targeted for significant upgrades thanks to the Clay Township Board approving resolutions Feb. 5 to fund approximately $18 million for improvements. Final approval is expected at the board’s March meeting. 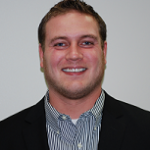 “All of these parks are at end-of-life with playgrounds, trails and parking, so it frees (Carmel Clay Parks & Recreation) up to help build their coffers to maintain what is the No. 1 parks department in the country,” Clay Township Board President Matthew Snyder said.

With portions of staggered payments for the Monon Community Center coming off the township’s debt load, the bonds to finance the improvements are not expected to raise the tax rate.

Township and CCPR officials looked at the CCPR master plan to determine which projects to fund. All of the affected parks are set to receive parking lot upgrades. Other improvements include: 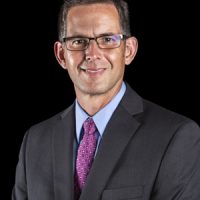 “What makes it really exciting to me is (the township’s allocation) frees up some of our existing funding sources so we can move them up on the schedule,” CCPR Director Michael Klitzing said.

He said top priorities are the White River Greenway expansion, enhancements to the roundabout within Central Park near the 111th Street entrance and development of a master plan for the undeveloped Cherry Tree Park.

Snyder said historically the township has handled funding of capital improvements in parks and that CCPR manages the projects.

“We have a lot of trust in them. In this situation we’re the facilitator of funds, and they will be taking a lead on programming and what suits them best,” he said. “They’ve got a method that works, and we don’t want to impede their method.”