Civic Theatre Artistic Director Michael Lasley had wanted to bring “The Importance of Being Earnest” to the stage but first felt changes were needed.

So, he and Assistant Director Parrish Williams worked on an adaptation of Oscar Wilde’s 1895 classic farce and it will have its debut at The Studio Theater at the Center for the Performing Arts in Carmel. It opens March 22 and runs through April 6.

“Both Parrish and I were very familiar with the original text due, frankly, to the fact that we’ve been around theater for as long as we have, and we’ve all seen or done the show many times,” Lasley said. “It’s a great, classic show, but we felt it needed a refresh to appeal to a contemporary audience. We didn’t set out to update the story or language, but rather to cut the fat out and focus the narrative. 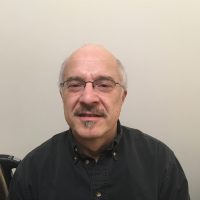 “A lot of the original text remains intact, but the main issue, as we saw with it, was that it was weighed down by the volume of repetitious dialogue and political commentary of the time.”

One benefit for Lawrence resident Craig Kemp is he already has a British accent.

“One thing that attracted me to it is I’m English, so I don’t have to struggle with the accent,” he said. “I quite like flaky vicar characters. I will enjoy being Rev. Canon Chasuble.” 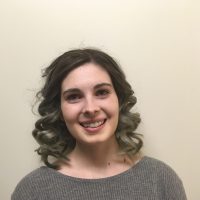 “She doesn’t pay attention to her lessons and gets caught up in her imagination,” Duprey said. “But she is extremely quick-witted and thinks she knows everything, so she is very fun to play. I love British shows in general. I do Shakespeare a lot and really enjoy that.” 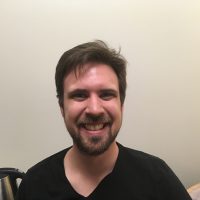 “I get to eat a lot on stage, so I have to make sure my mouth is clear when I’m talking,” Reilly said. “I did a script analysis for a group project as an undergraduate at Ball State.”