You are at:Home»Current in Zionsville»Zionsville Community»Boone County Basketball Hall of Fame to induct inaugural class

The Boone County Basketball Hall of Fame will induct its inaugural class of 18 players April 13 during halftime of the Boone County Historical Society’s annual basketball fundraiser at the Lebanon Memorial Gym. The game is from 4 to 6 p.m. 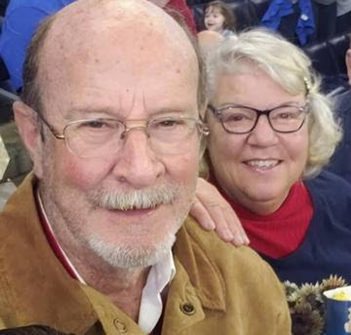 “We decided our first class would consist of any Boone County basketball player who is already an inductee of the Indiana Basketball Hall of Fame in New Castle,” said Martha Randel, BCBHF secretary. “Since they are an inductee with that group, we also want them as inductees in our group.”

The induction ceremony will include the reading of names of all 18 inductees and the presentation of a framed certificate to inductees able to attend.

“If we found a relative of a deceased inductee, they will be introduced to accept the framed certificate,” Randel said. “We have several living inductees attending to receive their plaques during the halftime. They are excited to be honored but also to see other inductees, players and friends who will be there.”

The inaugural inductees are:

The mission Hall of Fame’s mission is to “Recognize, honor, promote and preserve the history of basketball in Boone County.” The organization, established earlier this year, will also award two annual scholarships to one male and one female Boone County senior graduating basketball player.

Randel said the Hall of Fame has been well received.

“As more folks learn about it they are getting excited, joining as members, submitting forms for future inductees, making contributions, and some businesses are going to advertise on our website,” she said. “As our past nine months’ (work) is coming to fruition, we are extremely excited that it is being so well received.”

Tickets for the game are $10. Youth 12 and under are admitted free. For more, visit BooneCountyHoops.org.