You are at:Home»Obituaries»Obituary: Sara Elizabeth Telle 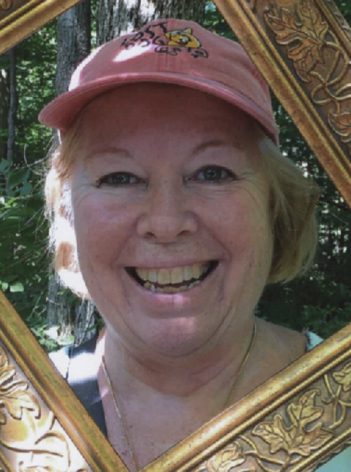 Sara Elizabeth Telle, 70, of Fishers, died June 6 at her home. She was born April 5, 1949 to Robert and Virginia (Buck) Turner in Louisville.

She enjoyed knitting and classical music. Most of all, Sara loved spending time with her family.

In addition to her parents, Sara was preceded in death by her first husband, John Michael Reeves; her second husband, Bernie Telle; and an infant brother, Robert Elmer Turner Jr.