You are at:Home»Current in Carmel»Carmel Community»‘Hotly contested’ primaries expected in race for Brooks’ seat in 5th District

Less than three weeks after U.S. Rep. Susan Brooks’ announced that she will retire from Congress at the end of her term, two Democrats and one Republican have launched campaigns for her 5th District seat.

As of July 2, the candidates are Democrats Dee Thornton, a Carmel resident who lost to Brooks in 2018, and Jennifer Christie, an Indianapolis science teacher and mother of four. On the Republican side, Noblesville resident Micah Beckwith, a small business owner and pastor, announced his intentions to run July 1. 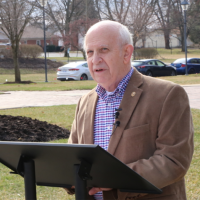 With the election for the soon-to-be open seat occurring in 2020 – a presidential election year – voter turnout is expected to be high. Local leaders from both parties expect to see crowded polling places and primary races in May.

“I imagine we’re going to have some hotly contested primaries on both sides,” said Joe Weingarten, chairman of the Hamilton County Democratic Party.

Hamilton County Republican Party chair Laura Campbell declined to name potential candidates but said she’s had discussions with a couple of people with “name recognition” who are considering a run for the 5th District.

“I think there will probably be a good field of people who are interested in running in the Republican primary,” Campbell said.

Thornton received 43 percent of the vote for the 5th District seat in 2018 – the highest percentage earned by a Democrat since the district formed in 2000 – and Weingarten said the party has grown stronger in Hamilton County and the district since then. He said the Democratic party plans to send a national team to the 5th District to help with the campaign.

“I look at it from a standpoint that we actually could get a Democrat to win,” Weingarten said. 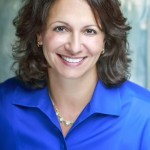 Campbell acknowledged that as Hamilton County has grown its demographics have shifted slightly to the left. She expects candidates from both parties to focus on appealing to moderate and undecided voters in 2020.

“With next year being a presidential year, there will be a lot of people who don’t vote every election who come out (to vote),” she said. “I think that the independent voter will come into play next year very strongly.”

The 5th District includes all or part of Hamilton, Boone, Marion, Blackford, Grant, Howard, Madison and Tipton counties. Since forming in 2000, it has only sent Republicans to Congress, but the gap between the parties has narrowed throughout the years.

As of July 2, three candidates have announced plans to run for the U.S. House of Representatives in Indiana’s 5th District. 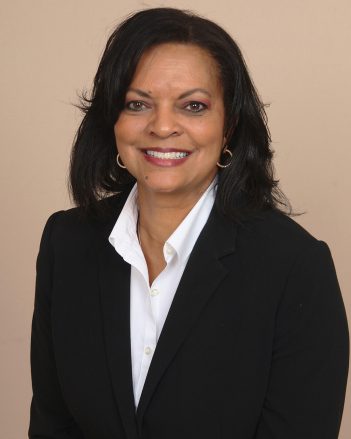 After gathering more support than any other Democratic candidate who’s challenged Republican U.S. Rep. Susan Brooks in the 5th District, Dee Thornton is ready to campaign for the seat again.

The Carmel resident, who had never run for office before, earned 43 percent of the vote in 2018. With a bit of experience under her belt, she expects to do even better the second time.

“When you’re a first-time candidate, you’re learning your way around,” Thornton said. “This time, I think we’re going to have a good plan in place, and I believe that the 5th District can be flipped. It can be blue.”

Thornton and her husband have three children. She retired from Xerox to start her own business. 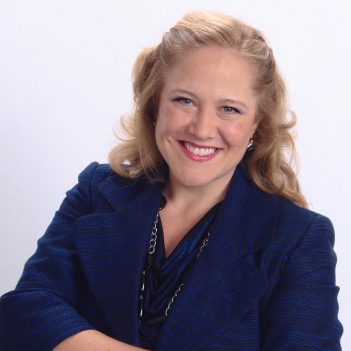 As a scientist and mother of four young children, Indianapolis resident Jennifer Christie said she feels called to run for office to help address climate change, an issue she believes could have a major impact on future generations.

“I feel we’re not making sufficient progress to solve climate change,” she said. “I feel I have some qualifications to bring a new perspective to a tough issue that is, in my opinion, the greatest threat to ever face humanity, so having that as our greatest challenge can also be our greatest opportunity.”

Health care also will be a major focus of her campaign, Christie said.

Christie teaches science classes at a Hamilton County library. She ran a short campaign for the 5th District in 2018 but withdrew from the race before the primary and was not on the ballot. 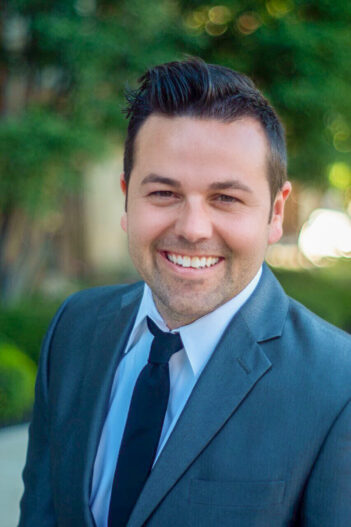 Noblesville resident Micah Beckwith was the first candidate to announce a campaign for the 5th District Republican primary. Beckwith is a father, small business owner and pastor at Northview Christian Church in Carmel.

“I’ve been watching what is happening in Washington and know that we need someone to take up the fight to defend true Constitutional conservative values,” Beckwith stated in a press release. “I am honored to announce that I will be running for Congress in 2020.”

Beckwith has degrees in business and economics and finance and has a passion for learning American history.