Two individuals have been booked into the Hamilton County Jail after leading police on a short chase when apprehended for shoplifting on the afternoon of July 26.

At approximately 3:48 p.m., officers from the Noblesville Police Dept. responded to Home Depot, 3300 Conner St., at the northeast corner of Ind. 37/32/38 in reference to a report of an alleged theft occurring inside the store. 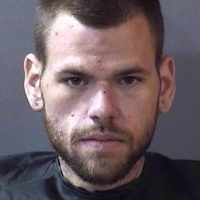 NPD officials said when officers attempted to make contact with suspect in the parking lot, he got into an awaiting vehicle and fled the store, leading officers on a short chase southbound on Ind. 37 before they were eventually stopped near the Ind. 37 and Greenfield Ave. intersection.

At that point, police said the theft suspect fled on foot into a nearby wooded area. He was stopped by police K-9 units and taken to Riverview Health for injuries sustained from the K-9. Upon release from the hospital, he was transported and booked into the Hamilton County Jail. 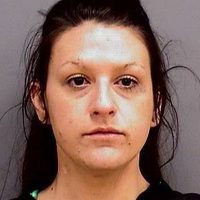