You are at:Home»Current in Zionsville»Zionsville Cover Stories»Welcome in Whitestown: Human Relations Commission encourages education on diversity

Whitestown is renowned for its rapid growth. But it also is becoming known for its diverse population, a distinction town officials want to celebrate.

Whitestown Director of Public Relations Tanya Sumner said the 2016 special census by the U.S. Census Bureau showed Whitestown’s population more than doubled from 2,867 in 2010 to 7,814 in November 2016. The average resident age dipped to 30.7 and, morever, the number of white households dropped to 83.8 percent, which is below the state average of 85.8 percent. The black population doubled to 5.4 percent between 2010 and 2016 and the Asian population more than doubled to 6.4 percent.

Sumner said the town estimates its population has increased to approximately 10,000 residents since 2016 and expects it to grow to 12,000 by the time of the 2020 census. 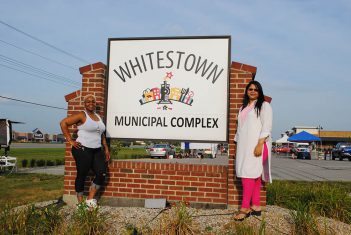 To foster diversity (race, sexual orientation, gender, etc., Whitestown was one of the first communities in central Indiana to pass a human relations ordinance, which created the Human Relations Commission in April 2015.

The commission’s most recent event was Whitestown Diversity Day July 20.

“The whole motto of the commission itself is to be inclusive of everyone,” commission member Vishnu Priya said. “We welcome everyone, and that’s really what we are going for, different cultural backgrounds.”

Organizations represented at Diversity Day included ACLU Indiana, the Indianapolis Urban League, the Japan-American Society of Indiana, Special Olympics of Boone County, Indiana Pride of Color and GenderNexus, among others.

“Basically, we are trying to say everybody is welcome to live here,” Priya said. “It’s a small-knit community and Whitestown does a great job trying to be inclusive of everyone.”

Commission member Kisha Forrest the goal of Diversity Day is to educate the public.
“A lot of times, people are misinformed or uninformed about different opportunities or different cultural backgrounds,” Forrest said. “(The event) gives resources to get more familiar with other ethnicities.”

The Human Relations Commission wants to grow the event and encourage more vendors to participate. Although this was the first year for Diversity Day, the commission has conducted several other events, mostly forums, to promote and celebrate diversity.

The group also conducted a forum for Pride Month in June. For Black History Month, the commission invited speakers to conduct a public Q&A forum. “There was dialogue, and some necessary dialogue, in my opinion,” Forrest said.

For 2020 Black History Month, Forrest said the commission plans to have a local playwright stage a play at the Whitestown Municipal Complex. 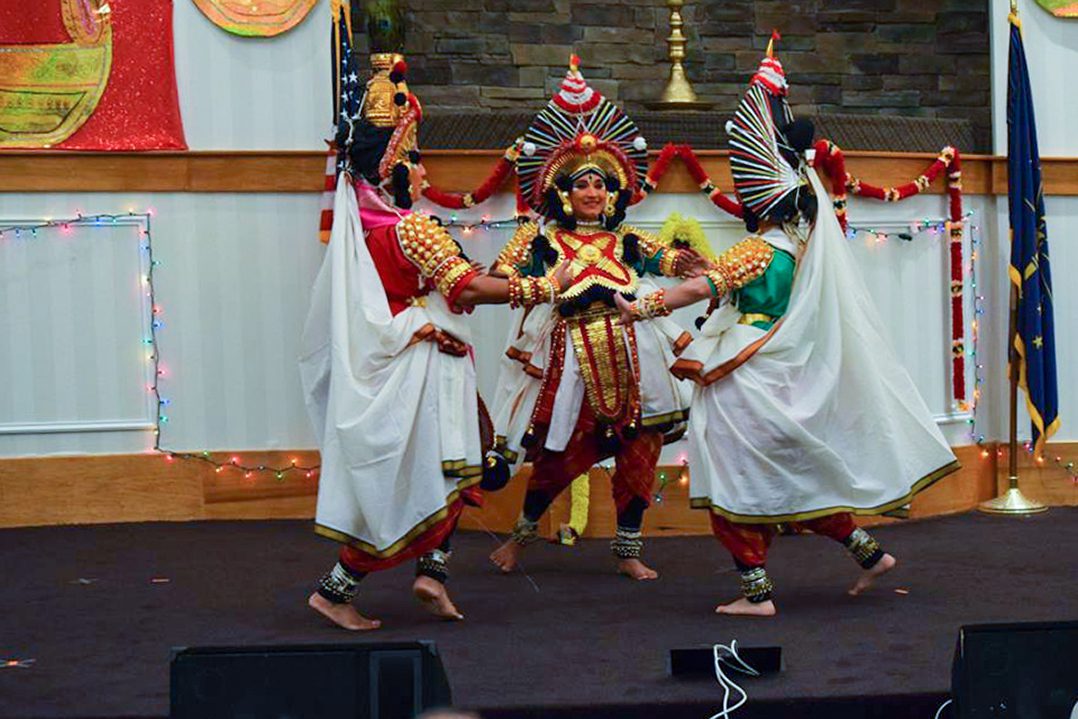 A past Whitestown Festival of Lights Celebration. The third annual event is planned for Nov. 2. (Submitted photo)