You are at:Home»Current in Geist»Geist Cover Stories»Serving for a cause: Military wife starts businesses to benefit nonprofit

Dillon Letendre is only 16 years old, but he already knows how a business works. That’s because he helps his mom, Autumn Letendre, run Anchor Sweets, an ice cream shop at 10134 Brooks School Rd. in Geist.

Autumn also owns a clothing store, Abby Adams, just a few storefronts down. Each business helps a cause close to the Letendres’ hearts.

“Abby Adams was opened in 2013, and its mission was to be a store with a cause,” Autumn said. “My husband, Dillon’s father, was killed in action in 2006 in Iraq. He was a Marine captain, an infantry officer.”

After Brian Letendre’s death, Autumn spent several years speaking across the nation, telling the story of how to overcome tragedy.

“After each speech, there would just be this endless line of people come up to me and explain to me their story, and they were often military members who needed support,” she said. “I felt helpless not knowing what else I can do for them.”

Autumn took down each person’s name and phone number, returned to Indiana and started the Golden Star USA Foundation. To funnel donations into the nonprofit, she launched the first Abby Adams store at 10122 Brooks School Rd. in 2013.

The Golden Star USA Foundation is a nonprofit that assists military families in need.

“Because of the military families, we are working with several military members that were mainly men, and it was a little awkward to meet me in the (Abby Adams) store or to come talk to me in the boutiques during the day with their family, and I wanted something (that they) themselves and their children could come to that was more family oriented,” Autumn said. “So, I decided to combine the name of the history of what I was doing in the Marine Corps. There’s the (eagle, globe and anchor), and that’s where anchor comes from (in Anchor Sweets.)

“My husband and I always called each other ‘sweetie,’ so it became Anchor Sweets, and it worked since its right here at the lake.”

Dillon runs the shop when he leaves school. He’s a junior at Hamilton Southeastern High School.

“I pretty much work almost every day here. I’m very social, so I connect with the customers a lot and like to get to know them and talk to them and give them ice cream,” Dillon said. “I think the store has really taught me if you can really connect with someone, they want to come back. It’s not about what you have to serve but what you have in yourself to serve it with. If you don’t have a good mentality with people, they won’t want to come back all the time.

“Customer relations makes it more than just a store. That’s what I really like about working here is, you can be with people all the time.”

It’s no surprise when Dillon gets older, he wants to go into business.

“Being a military kid, I think I can help other military kids because golf can help you see and learn life lessons that most adults don’t get to learn, like it’s not always going to be fair.” 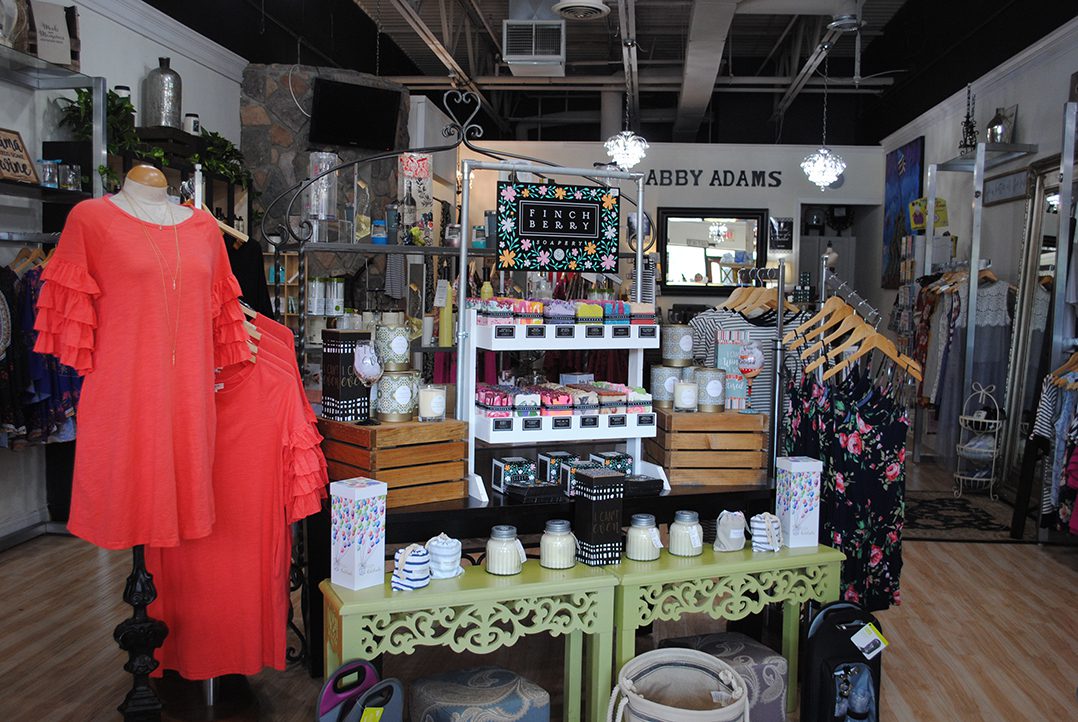 Because of her military background and mission of the Golden Star USA Foundation, Autumn Letendre always tries to launch her stores on patriotic holidays.