You are at:Home»Current in Geist»Geist Cover Stories»Community champions: MVCSC seeks input from families regarding growth

Mt. Vernon Community School Corp. families soon will have the opportunity to provide input for the district’s growth.

MVCSC Supt. Jack Parker said a demographic the study that was presented to the school board in February revealed that the district is growing.

“(The study) predicts we are going to grow 2,000 resident students in the next 10 years,” Parker said.

The growth would be approximately 50 percent of MVCSC’s current size, which is 4,275 students.

“That’s pretty significant growth, and because of that, we have to plan for it,” Parker said. “That growth takes additional personnel, increase of programs and obviously some brick-and-mortar, so we have a place to keep them under roof.”

‘We really want the community involvement,” Parker said. “We are calling that group the Mt. Vernon Community Champions.” 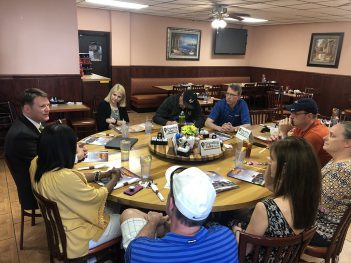 The first meeting will be one hour long and will consist of providing information about  communication, what transportation looks like and how the district provides technology and special programs to students, among other items.

“It’s to try to get everybody on a level field of understanding the different push points of our district,” Parker said. “Then we are going to ask folks that come to us, what are the thoughts and opinions, hopes and dreams of our school district as we grow? How should we best manage that?”

“Are those the best grade configurations?” Parker said. “Do we want to consider reopening Fortville Elementary as an intermediate school, which had grades five and six in it, and when do we need to build our next elementary school?”

Other considerations include building a freshman or a senior center and determining  grade configurations at the middle school.

“Basically, anything is on the table,” Parker said.

“My hopes are by having this six- to seven-month conversation, by the time we take it to the (school) board in March (2020), that we would say, ‘Here’s our plan,’ and we intend our plan to be clear and specific, yet nimble enough to make changes as the population grows by cohorts,” Parker said.

The district has the ability to bond for renovations or additions to existing buildings, but if a new building is required, Parker said there will be a referendum.

“We don’t have room in our debt service to add an entire building,” he said.

The Community Champions meetings are free, but the district is encouraging those interested in attending to RSVP. To do so, visit mvcsc.k12.in.us. 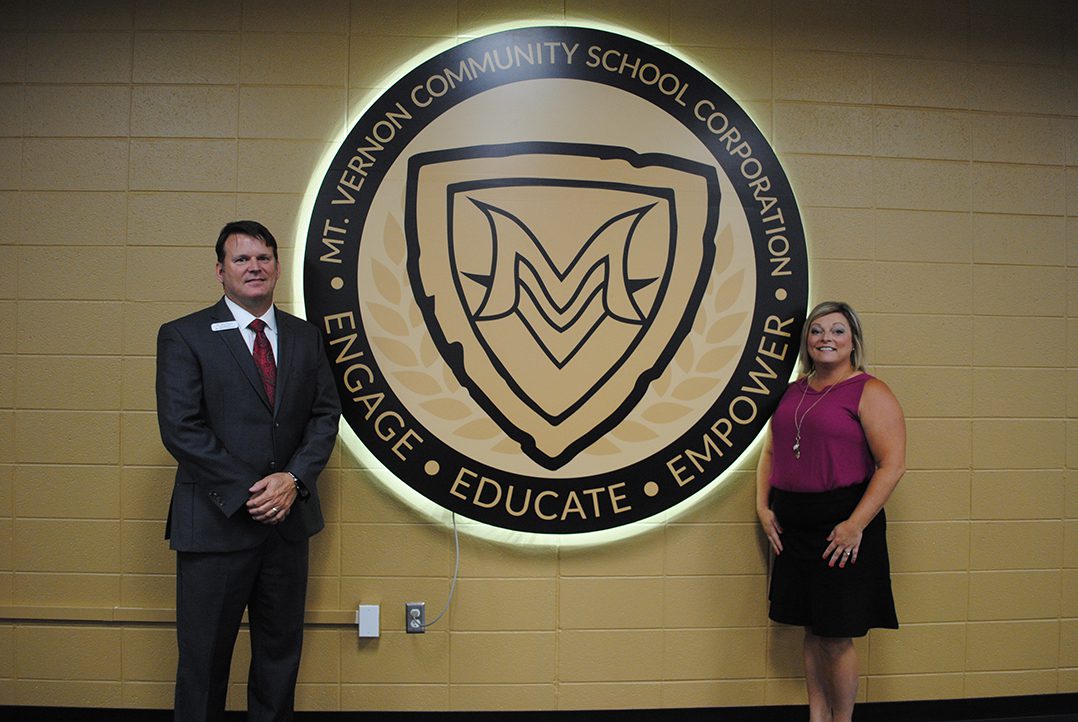 Cindy Cobb, a parent to a fifth-grade student and a second-grade student within the MVCSC, applauds the opportunity to provide input about the district’s future growth.

“I think having the opportunity for parents and community stakeholders to be able to come and have our voices heard, what do we want it to look like in the future for our kids (is a good idea),” she said. “As my children are at a younger elementary age, I have to advocate for what’s best for them and what’s best for the rest of the children in the community. I think it’s important to keep the culture of Mt. Vernon because here, it’s a family culture and it’s important to see that that continues as we see the growth.”

Cobb said growth is inevitable and it’s important to hear from everyone, even those who don’t have kids in the school system.

“In some way, I feel like everybody is still part of the school system, even if you don’t have kids in there,” Cobb said.