When Westfield High School English teacher Dawn Knight wrote the first book on George Taliaferro, she knew she had just scratched the surface about the former Indiana University football star and NFL pioneer.

Taliaferro, who had been Knight’s Introduction to Social Work professor at Indiana University and was the first black man to be drafted by the NFL in 1949, was pleased with the book “Taliaferro: Breaking Barriers,” which published in 2008.

“He was really excited about it and happy with it, and at the first book signing he told me a story about meeting Nat King Cole. That wasn’t in the book, and I realized how bad I was at this,” said Knight, laughing. “Then, he kept telling me more stories over the next decade, including meeting Malcom X and threatening Muhammad Ali with a golf club in a funny way. I’ve been saving up stories for another decade and wanted to rewrite it so I could get those stories in.” 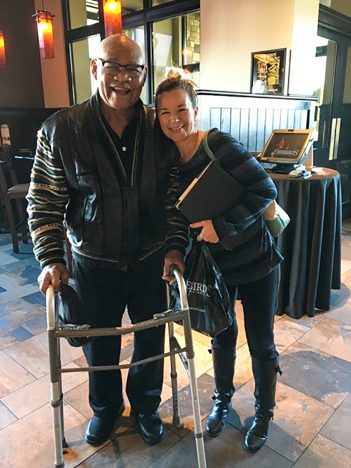 When Knight planned to rewrite the book, she realized other athletes’ stories paralleled Taliaferro’s, who is known as the Jackie Robinson of the NFL. Taliaferro also was the first black man to play quarterback in the NFL.

Knight went on to write “Race and Football in America,” which was published in July 2019. She spent a lot of time with Taliaferro, who died in October 2018 at age 91. Knight said whenever she visited Taliaferro, she usually had a tape recorder and always took notes. Typically, she interviewed him in the car while they traveled to a book signing.

“I also did a lot of fact-checking,” she said. “When he told me Nat King Cole serenaded him and his wife at the Brown Derby Hotel in Los Angeles when they were in town for the Pro Bowl, I looked it up, and (his stories) always checked out.”

Knight said she had to do plenty of research outside of her interviews for many reasons.

“It was set during a time period when I wasn’t around, and it was about football, and even though I love football and know a lot about it, I didn’t play and I’m not black,” Knight said. “It was a very intensive research process.”

Knight tracked down a former water boy for the Baltimore Colts, one of the teams Taliaferro played for, and asked him what it was like to be at the games.

“I wanted to find someone who had been there,” Knight said. “Everything ((Taliaferro) said I verified and looked into it so I could get it from an objective point of view and not just write it down.”

Knight said the Taliaferro book took approximately a decade to write. It took another decade to research and write “Race and Football in America.”

“It was a 20-year process, off and on,” she said. “The first one I was excited about for that reason but also immediately knew it wasn’t done well. It was done well, and it was thoroughly researched, but it wasn’t everything I wanted it to be, probably because he started telling me stories that weren’t in there right away and I just wanted to do it better.

“He saw one of the final drafts of the second one, and he loved the first one. He was so excited about the first one (that) I know he would’ve loved this one.” 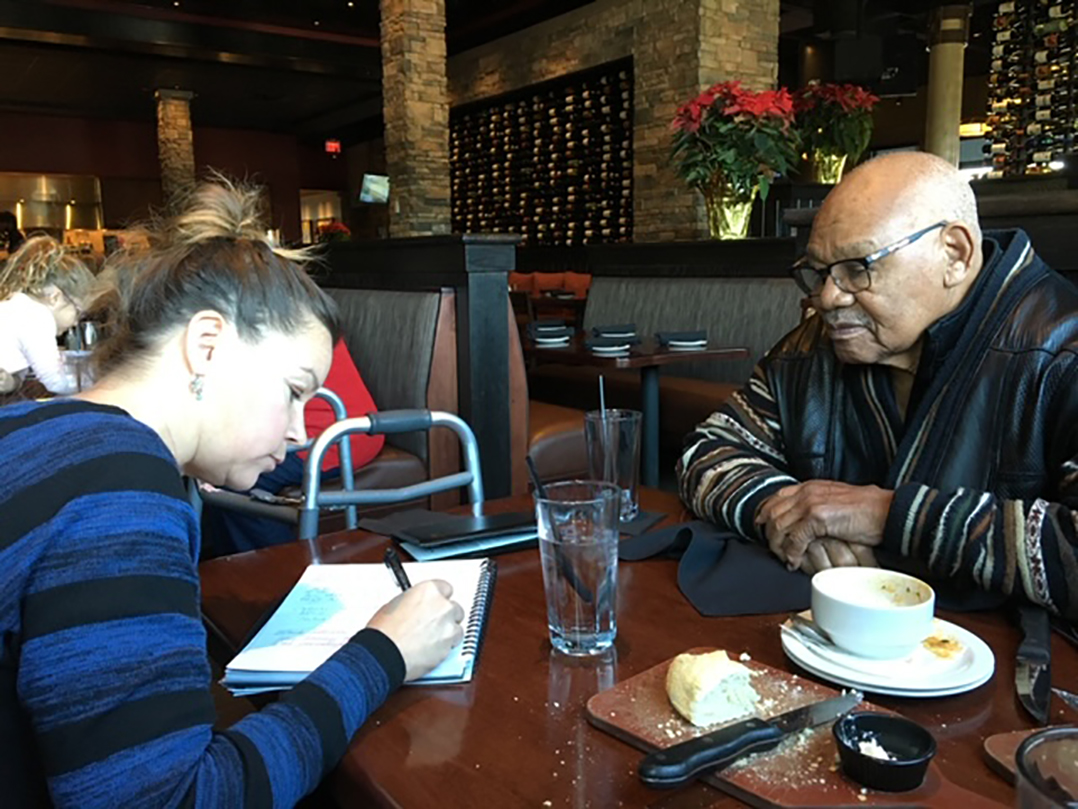 “My roommate told me I had to take (the class), and I didn’t want to because it was an 8 a.m. class, but she insisted,” Knight said. “I took it and immediately understood why she wanted me to take it. He was a mentor to me as a teacher.”

After Knight graduated from IU, she and Taliaferro stayed in touch, which inspired Knight to write two books about him. She saw him several times a year until he died in October 2018.