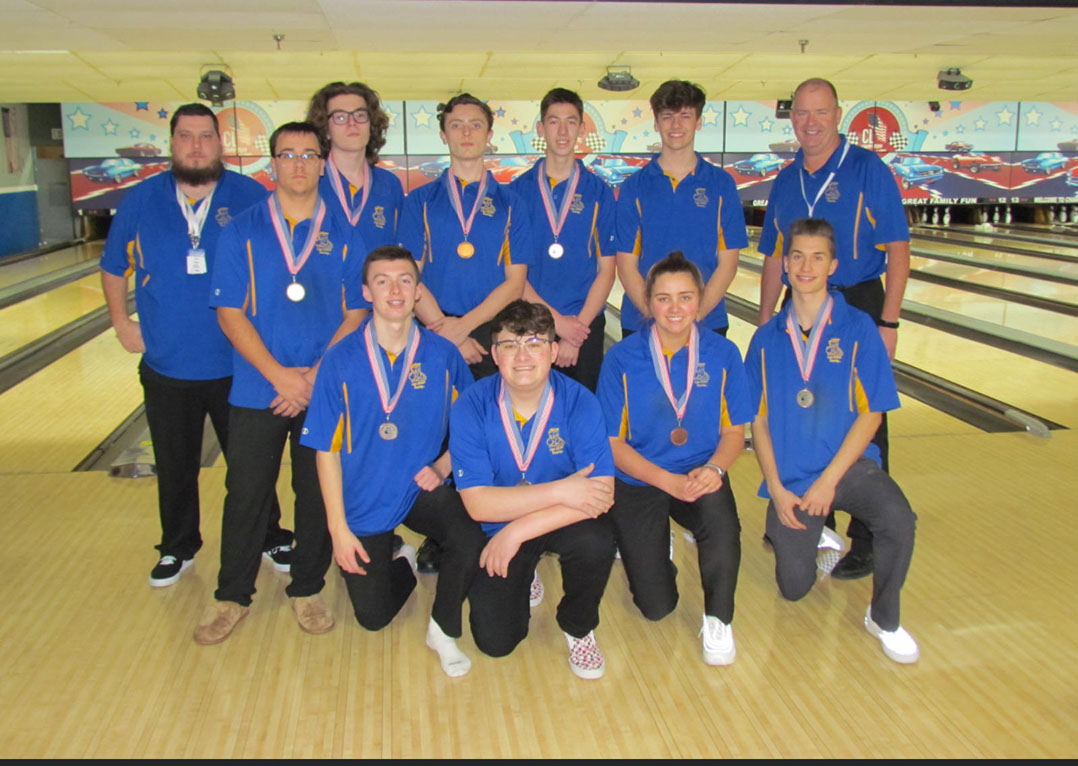 Not only did the Carmel High School boys bowling team finish a program-best fourth in the Indiana High School Bowling state finals at Anderson Feb. 1, but there is even better news.

“Everybody is coming back,” Carmel coach Mike Oehler said.

The team was made up of all juniors and one sophomore.

Carmel got a boost from the transfer of Tyler Smith, who was on Ben Davis’ state championship team the past two years.

“We certainly picked up another quality bowler,” Oehler said.

Carmel shot just 300 for two games in losing to Terre Haute South 336-300 in the stepladder finals. The state finals use a Baker format, where each of the five bowlers bowls two frames.

“It was frustrating because we average more like 360 for two games,” Oehler said. “The TV cameras are on and it’s a little harder to throw a bowling ball. It was broadcast by Savage Bowling TV (a live streaming network).”

Smith won the boys individual sectional title and placed seventh in the regional and semistate and 19th in the state.

Casey Saas, who competes on the boys team because Carmel doesn’t have a girls team, won the girls sectional individual title.

After finishing unbeaten in the Indy North West League, Carmel captured sectional and regional championships and placed fifth in the semistate.

Oehler’s assistant coach, Carl Caron, is the son of longtime Carmel coach Mike Caron, who died in 2016. Oehler had been Mike Caron’s assistant and took over for the 2015-16 season when Mike Caron learned he had lung cancer. Carmel qualified for the state finals for the first time in 2016.